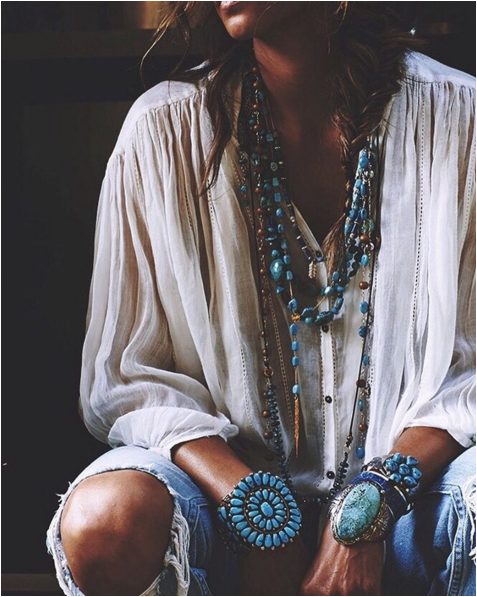 The 49-year-old Hollywood actress who made it big after her  lead  act in the Monster’s Ball hard hitting Drama Movie which earned her an Oscar award the Following Year.

That same Year in 2012 she became James Bond’s Girl in Die another Day Movie, which was also epic on its release gaining lots of acceptance from Movie Critics across the US.

Since then she had gone on to act a few more blockbuster Movies like the ex-men Franchise Movies where she acted as Storm and also Cat woman. 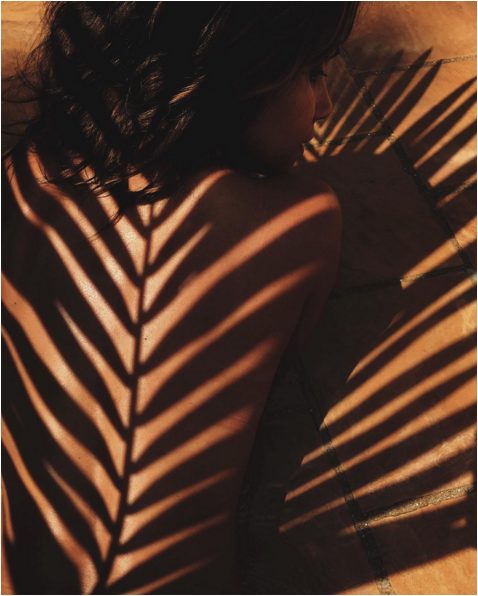 Right now she is celebrating reaching half a Million Followers on  Instagram this week and shared a Photo of herself in a Sexy Black Bikini, captioning the Photo halleberryWhen you look at your page and you realize there are now half a million peeps here to hang with you… ❤️?? excited to be creating with you guys. Thank you!! 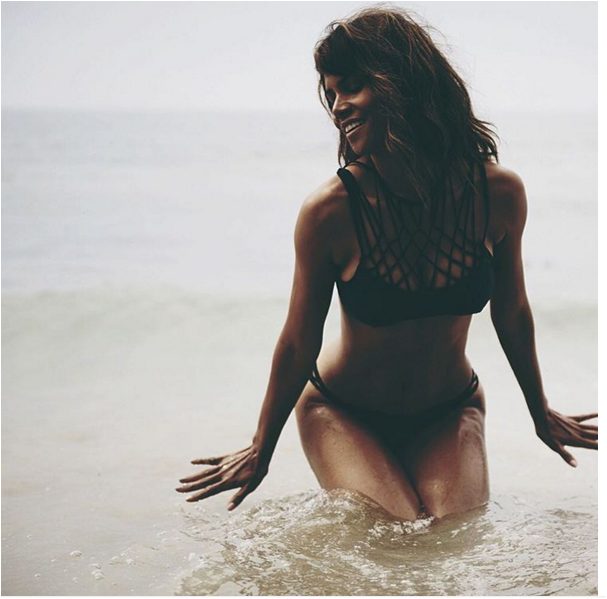 This isn’t the first time Berry has flaunted her physique on Instagram. In May, the Oscar winner shared a video of her strenuous, bikini-clad workout on the beach. “Being in London makes me miss my workout buddy @natbardonnet,” she captioned the post. 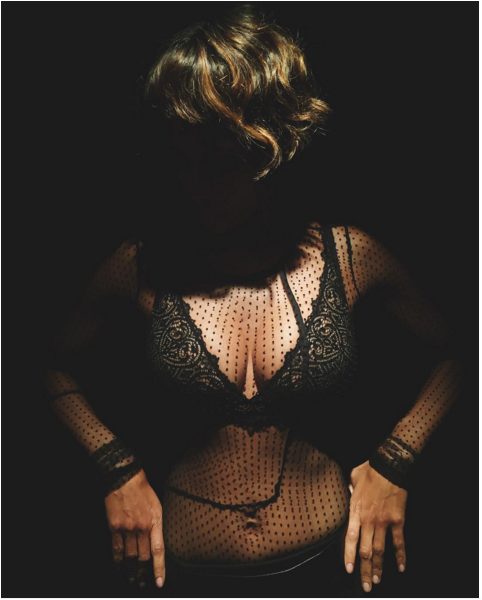 Propose to me in a setting where we can have s*x – OAP Destiny...

Violette - August 21, 2021 0
Popular Nigerian media personality, Destiny Amaka has written a message to her future partner on how, when and how he should propose to her. Relationship...

Johnson Olumide - February 17, 2020 0
The undefeated champion whom is now retired from boxing officially seems to know the perfect thing to spend all his hard earned money on,...

Violette - April 30, 2018 0
The just concluded most popular reality show Big Brother Naija 2018 has presented the SUV Car And Other Cash Prizes to the winner Miracle. See...