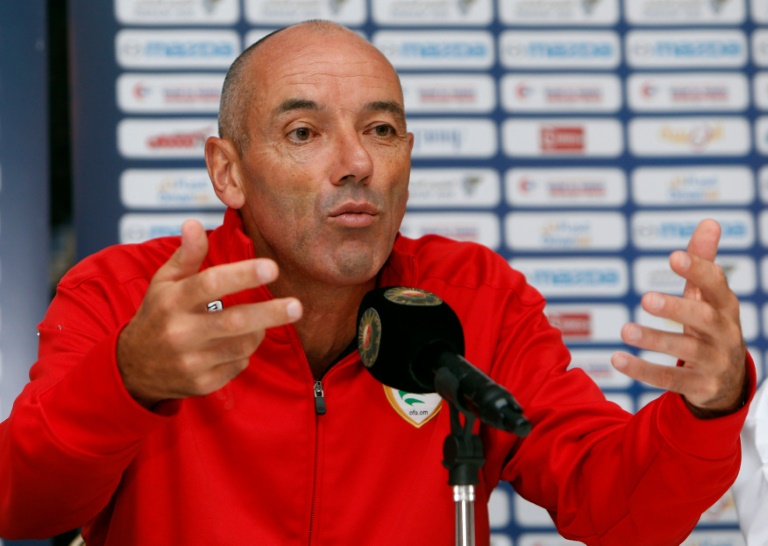 Over the Weekend News that NFF was going to appoint a Technical Adviser for the Super eagles were released and it turned out that it was the 52-year-old Frenchman that got the Job.

But New Development emerged yesterday that the Frenchman rejected the offer as terms and conditions were not meet by NFF according to reports from a reporter at L’Euipe.