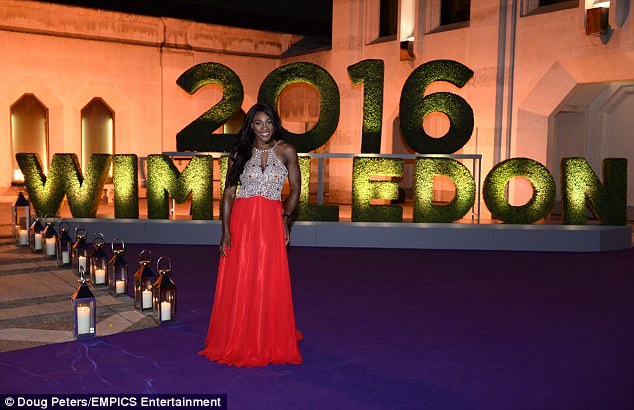 The 34-year-old 22 times Grand slam Winner was Simply sexy Gorgeous with her trademark smile as she poses for the Cameras on the Red Carpet of Wimbledon’s Champions Dinner 2016 which was hosted  at the London’s imposing Guildhall on Sunday evening. 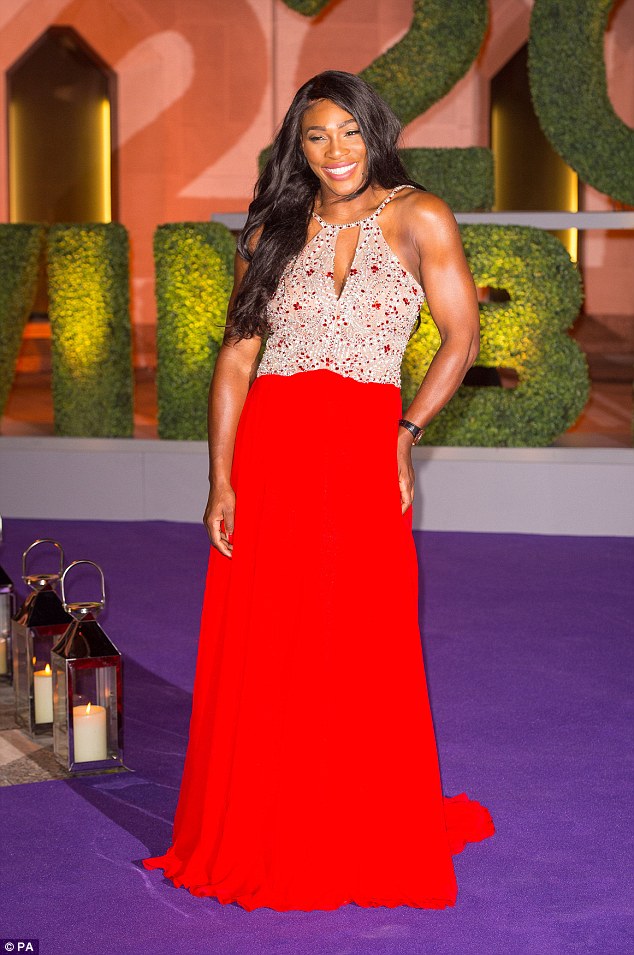 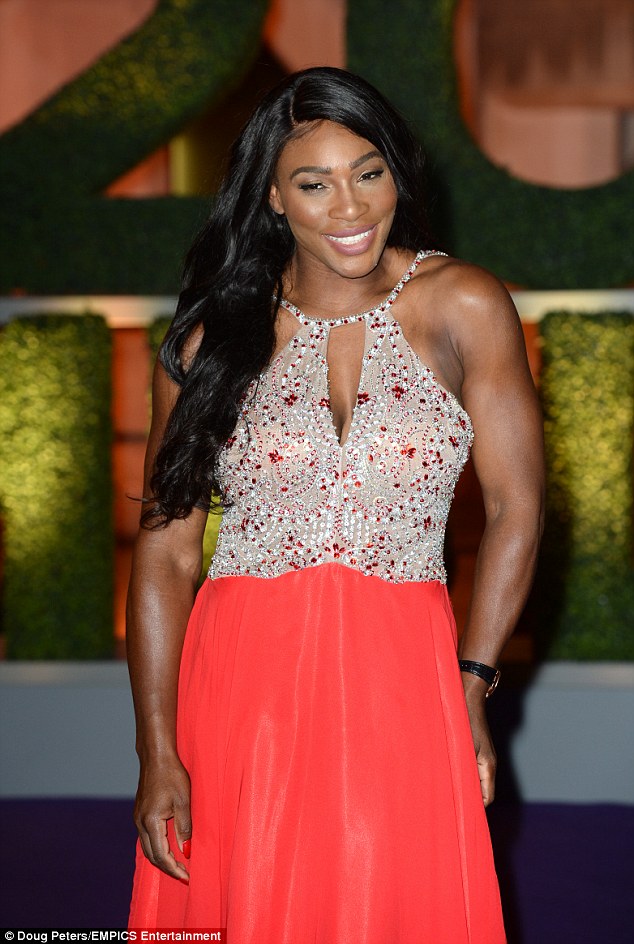 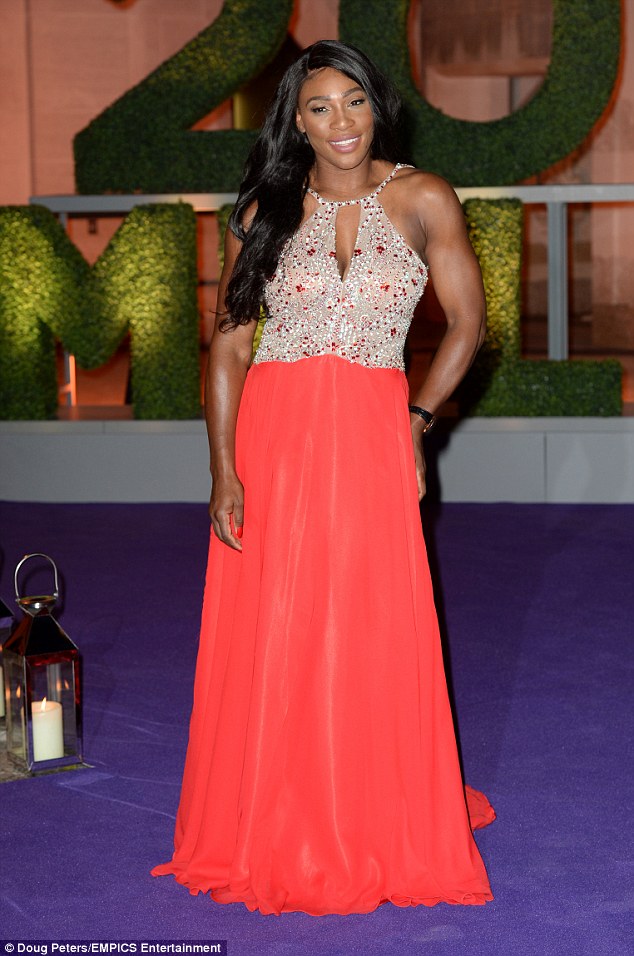 The World No 1 in Women Tennis Player made sure third time was the charm as she was ruthless in the Finals against Kerber to be come champion again and also equaling Steffi Graf’s Open era Record of 22 Grand Slams.

It was a day , her season and her moment for life!!!
READ ALSO
Cardi B's Invasion of Privacy Album becomes First Female most Certified rap album

‘I Will Make An Excellent Wife’ – DJ Cuppy reveals

Johnson Olumide - Modified date: March 21, 2020 0
Popular Nigerian disc jockey, Florence Otedola popularly known as DJ Cuppy took to her social media space to disclose she had one of those...

Adedokun Moses - Modified date: September 14, 2020 0
Popular music executive, Soso Sobrekon is not in the best mood as he reacts furiously to the eviction of Kiddwaya from the ongoing Big...

Gunshots fired on set of 6ix9ine and 50 Cent music video

Johnson Olumide - Modified date: December 20, 2019 0
​Gunshots have been fired on the set of a music video for the rappers 6ix9ine and 50 Cent, with no one injured. A report in...