The Duo has been dealing with marriage Issues for a couple of months now and they have been on and off, although New Story Emerged yesterday that their Relationship had hit rock bottom again after just four month into welcoming their baby girl.

According to an insider source who spoke to The Jasmine Brand: 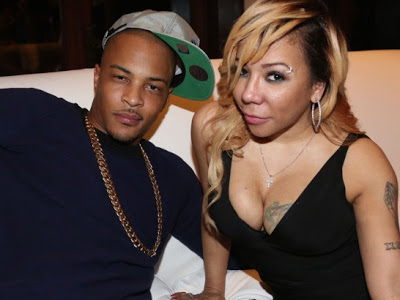 “They’ve separated again. It’s sad because they just had a daughter, but Tiny has had enough of their relationship. She’s even moved out.”

“Only Tiny and T.I.’s close circle knows what’s going on. Their new season [of T.I. and Tiny: The Family Hustle] is about to air too — they want to keep up the perception that they’re still together.”