Home Entertainment Celebrities Ashanti Turn Heads as she Flaunts her Boobs in Sexy See Through...

The 36-year-old american Singer, song writer, actress and Record producer has been on a low key for a few year now Music Career wise.

But seems to be coming back with a Bang as she recently announced Her Music Tour Calendar Dates in the U.S along with her Favorite Partner JaRule.

The Two Duo where like an item back in the days as they combined wonderfully well for countless hit songs like Foolish and Happy.

The New York Born Grammy Award winning singer had just signed a partnership contract with Lyft a Private Transportation company that lunched in the U.S 2012.

Ashanti took to her Instagram to share this Sexy raunchy Photos of herself  as she Photo-shoot the Promo for the Company. 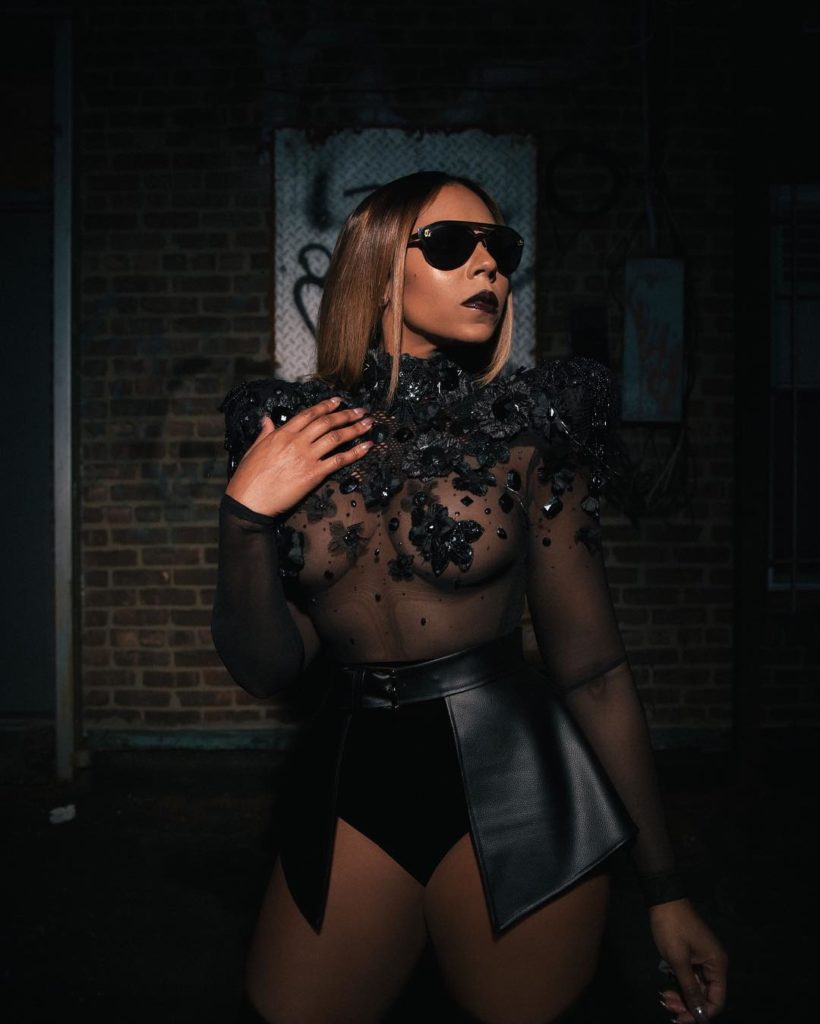 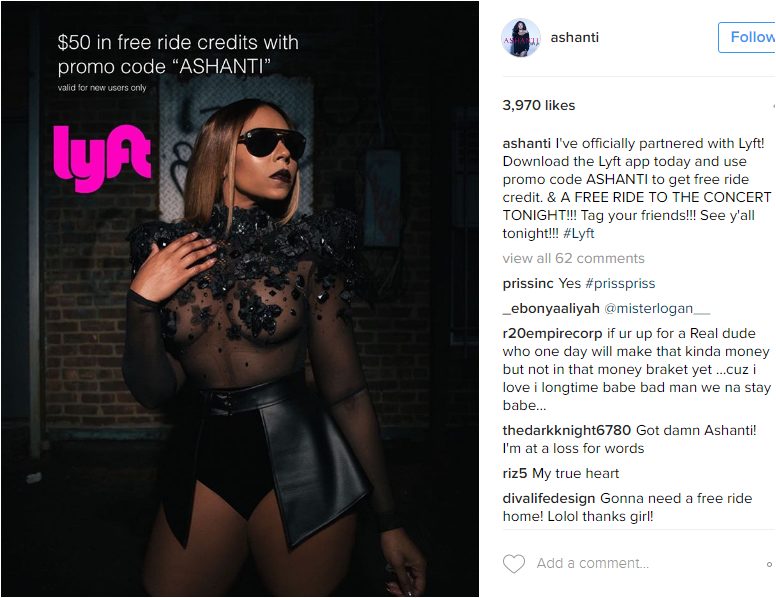