Home Entertainment Celebrities Between of Beyoncé,Jay Z & their bodyguard,Julius in Italy 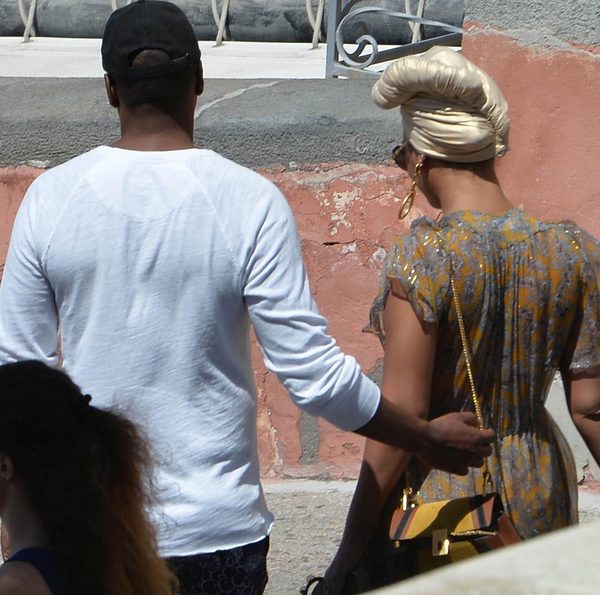 The 34-year-old queen of pop music is currently in Italy, Rome for her Formation tour and before Business comes pleasure as she is seen with her family that included her Rapper Husband Jay Z, Blue Ivy  along with her body Guard touring the City.

Beyonce was meanwhile Pictured in Mini Tour car, sitting at the back as her bodyguard rumored to be Julius holding her on the back, the Photo has however sparked fresh rumors that she might be having a thing with the bodyguard.


Earlier before now words had spread that Jay Z was really uncomfortable with Julius and had asked Beyonce to fire him following their Elevator Incident that happened some years ago, but she refused.

sources also has it that Julius and Queen B are really close and shares her secrets with him.


Although till now beyonce has never confirmed any of this speculation and moreover she has always been a Private person about her personal Live and Family. 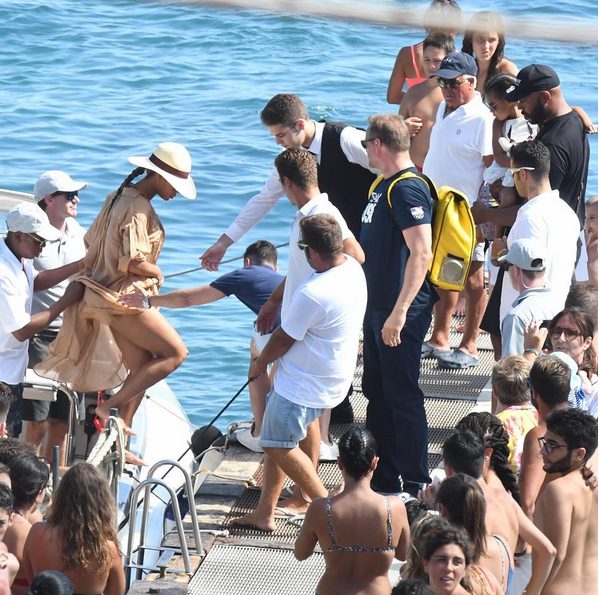 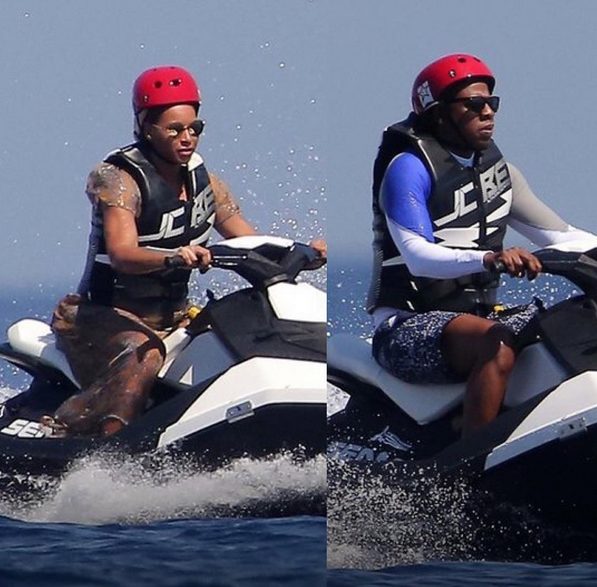 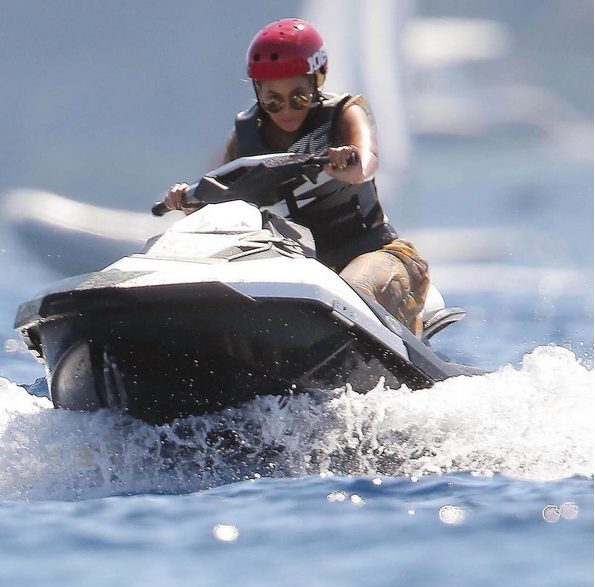