Home Entertainment Celebrities He is the Father of All Nation,As Dmx welcomes 15th Child with... 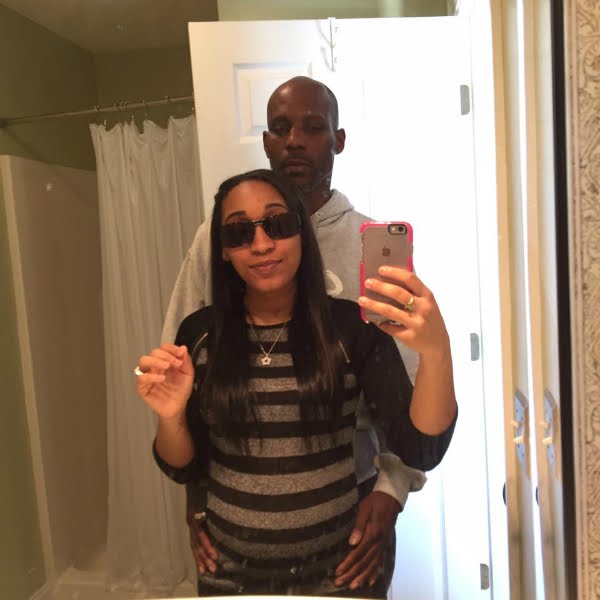 Dmx Can be called a Father of many nations as the US Rapper whose real name is Earl Simmons had welcomed his 15th Child with Girlfriend Desiree Lindstrom who gave Birth to a son in New York City Last week Friday.

According to Celebrity Gossip Website TMZ, Exodus Simmons was Born

6lbs, 10oz whilst his father was in Phoenix to perform at The Press room.

Upon hearing the news the 45-year-old dashed over to New York that night.

In an interview with The Breakfast Club this June, DMX claimed he had fathered children with a total of nine women. He selected them, he said, ‘just like a dog. I sniff the a**. I wag my tail.’
READ ALSO
Kim Kardashian Net Worth according to Forbes is now estimated at $1 billionaire