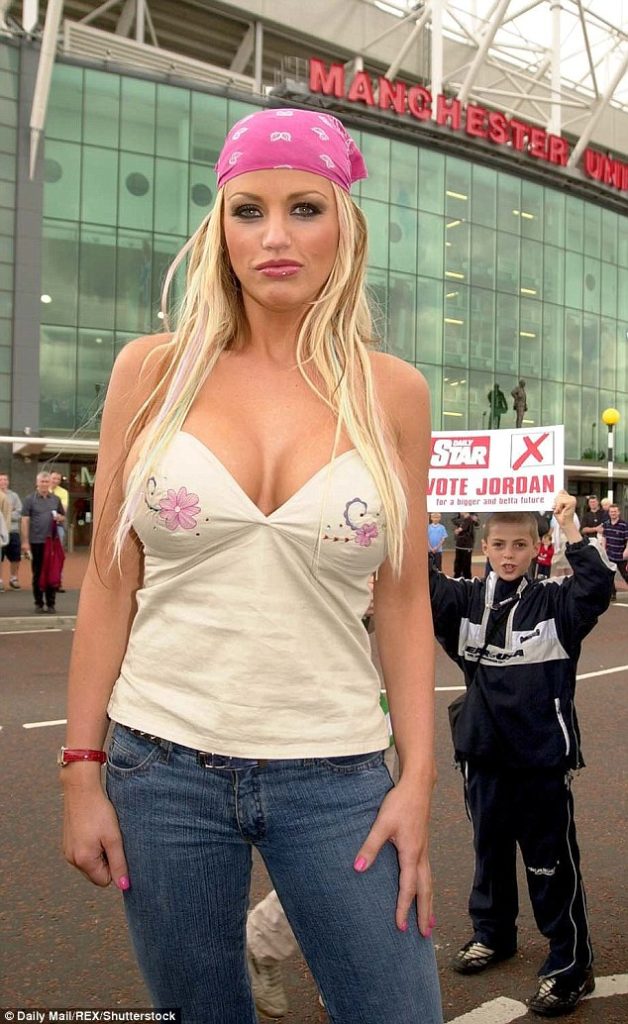 The 38-year-old Mother of 5 Children got the Bashing of Life on social Media after initially Posting a Topless Photo of her New enhanced Boobs On Instagram.

The Glamour Model has been Ridiculed on the Social Media to such extent that they called her a Freak of Nature due to the fact that this is her eight Breast enlargement Surgery in over 16 years.
Katie had actually removed her Breast Implant in 2015 after Complication surfaced. 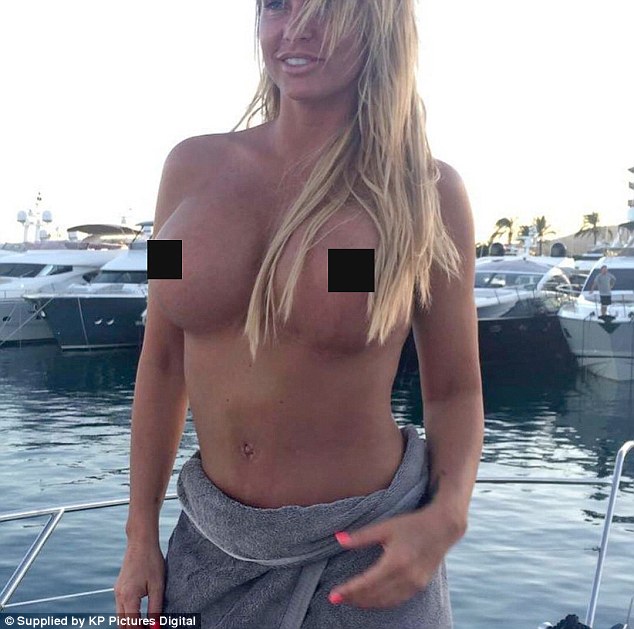 She also was guest on the TV Loose Women as she Wore a Revealing Green Swimsuit and cover up leaving her Large assets very much on the show while on the Beachwear Segment. 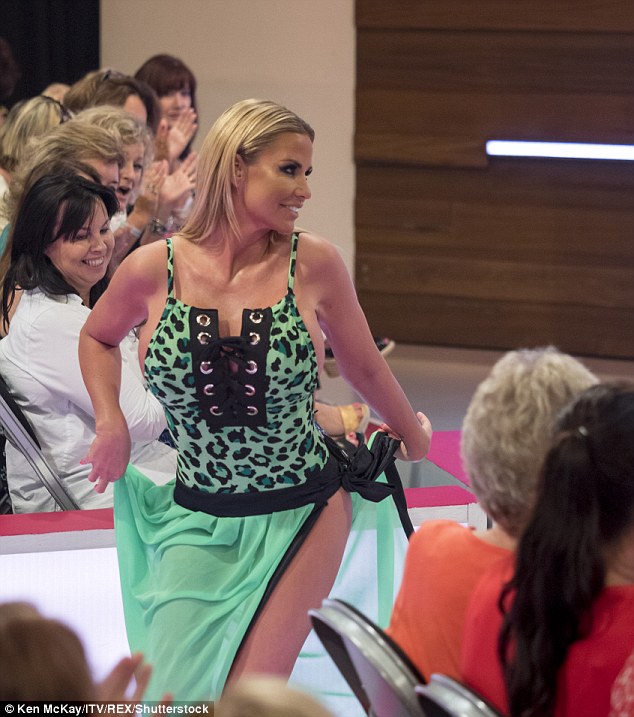 She had sometimes ago been giving Hints at her Breast enhancement,her her swimsuit-clad antics on the show have been the biggest reveal – much to the shock of many Twitter users

one Commented and  said :

‘Holy f**k! She looks like a freak of nature. Ewwwww worst looking women out of the 4!! Gross.’ 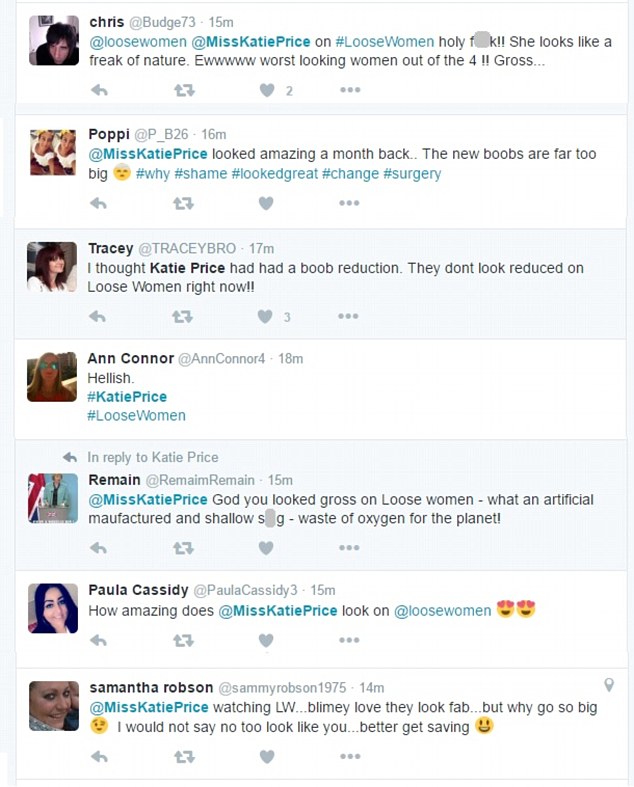 As much as some people are really pissed some love her as the Tweeter wrote:


How amazing does Katie Price look on Loose Women!!!… Watching Loose Women… Blimey love they look fab… but why go so big… I would not say no to looking like you… better get saving’.