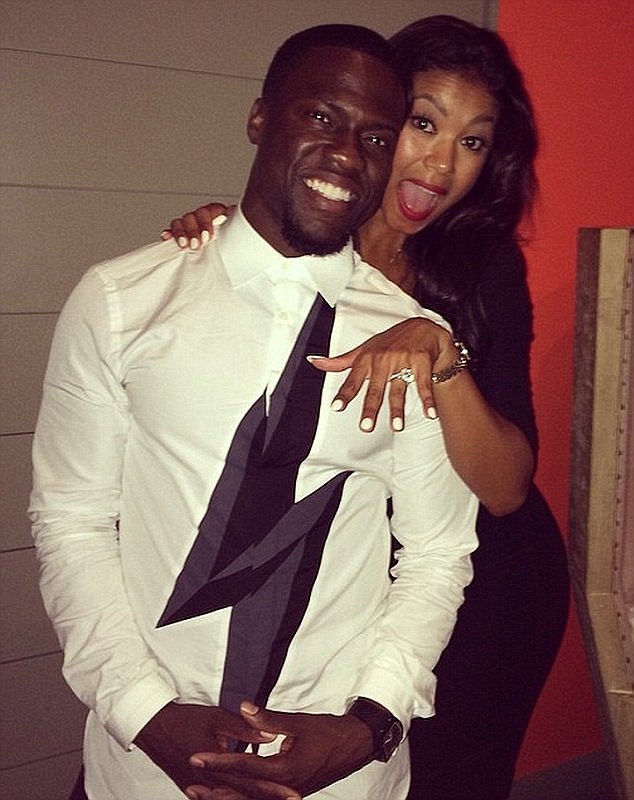 The Ace Comedian said Yes i do to his Sweetheart Eniko Parrish on Sunday Morning in a Private Ceremony which is Nearly One Hundred  miles North from Los Angeles in the Upscale Community of Montecito, California.

Hart and Eniko has been dating for over 5 year before he pop the Question two years ago with a Diamond Ring, his Best Man was his 8-year-old son. 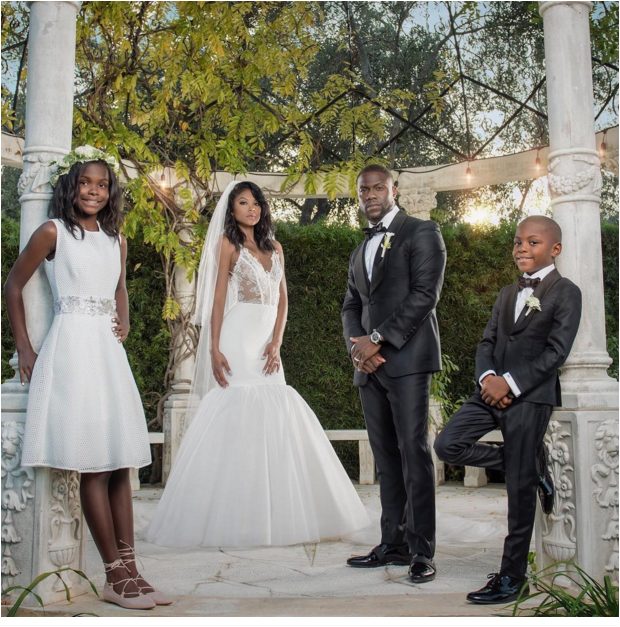 Kelvin was initially married to the Mother of his two Kids Torrei Hart between 2003- 2011.

Close Friends such has Ludacris and his Wife Eudoxie Mbouguiengue were  among the Guests Present at the Ceremony. 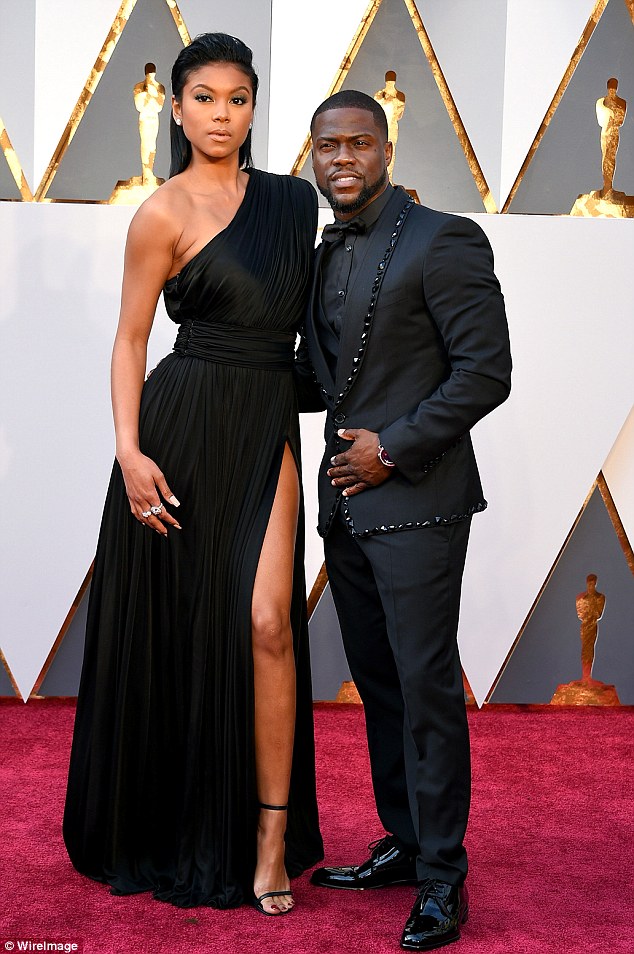 Kevin, 37, shared a family photo taken during his wedding day, which the comedian captioned, ‘#Harts what’s understood doesn’t need to be said!!!! #LiveLoveLove.’ 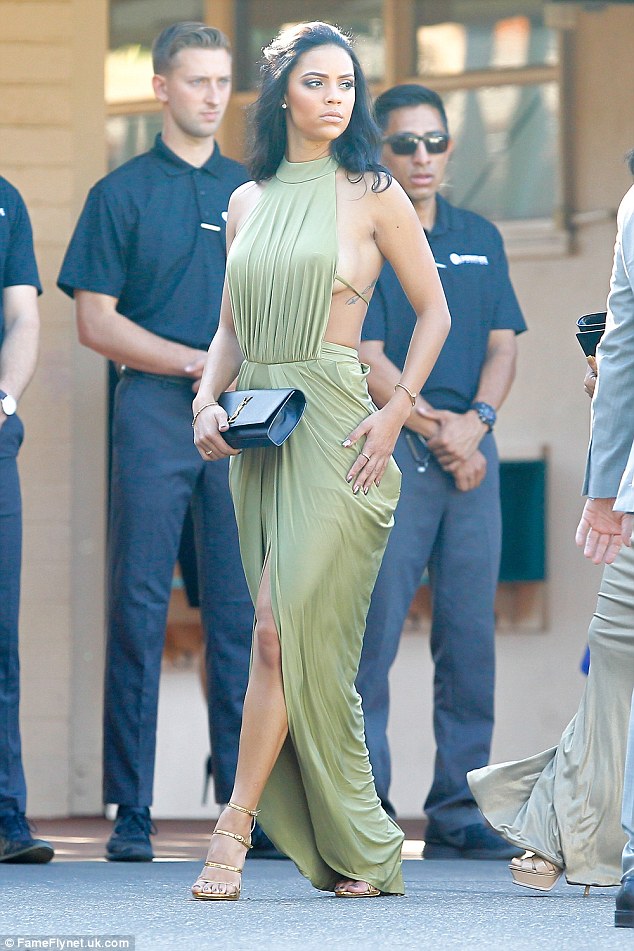 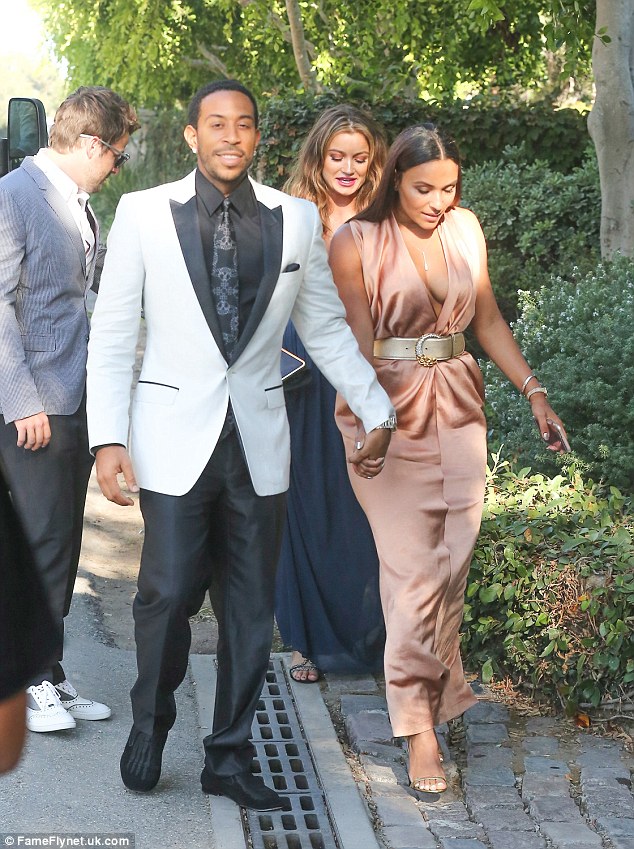 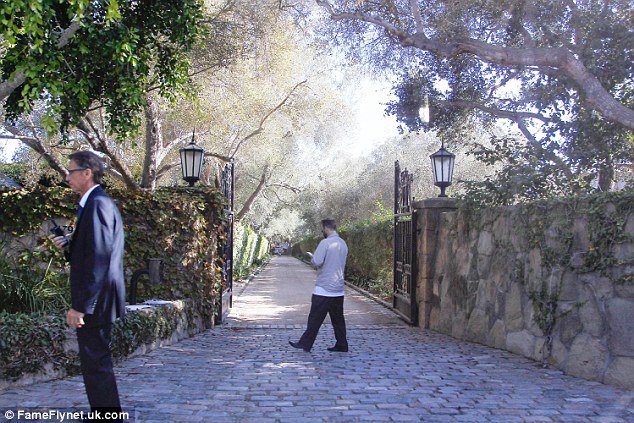 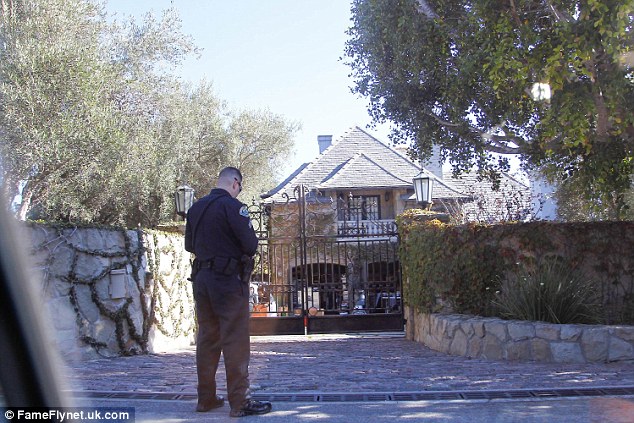 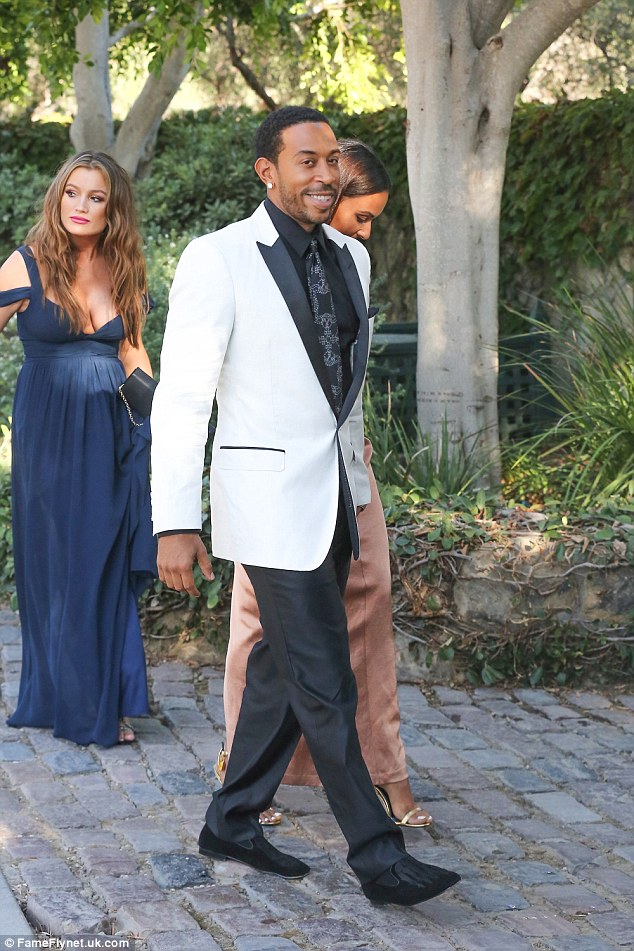 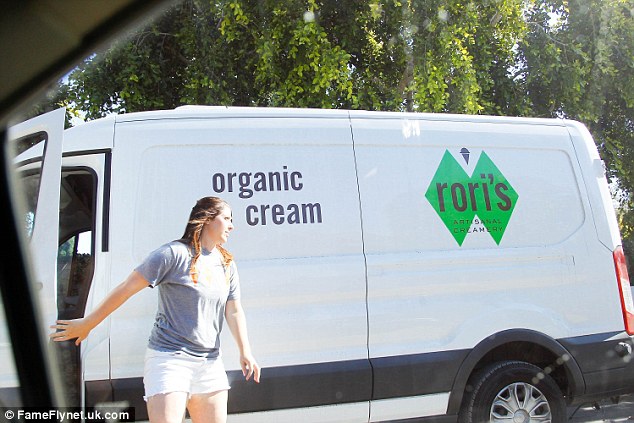 Johnson Olumide - April 5, 2018 0
Nigerian singer Davido has finally linked up with the lady who tattooed an image of himself on her chest in Owerri. Davido visited the club...

Battle of the sexy denim dress! Nina vs Chioma

Violette - May 20, 2018 0
Nigerian celebrities, especially the females have stepped up their game in terms of what they wear to events and social gatherings over the years...

“Y’all are mad” – Tacha slams those coming for her for saying BBNaija didn’t...

Johnson Olumide - June 4, 2021 0
Controversial reality Star, Tacha yesterday evening took to her Twitter page to blast Nigerians who claimed BBnaija helped her life, according to her Y'all...