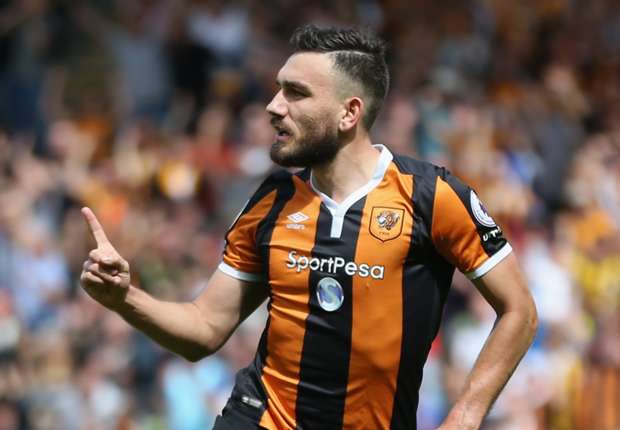 The KOC Stadium was not a friendly Ground for the 2015/2016 League Champions as they fail to win on Opening day way from home.

it was a fiery Battle from Kick off to stoppage time 90+5 extra minutes.

The Home side was much in possession has the League winners found life difficult at the home team’s Stadium and with first half almost done, the home team took the lead on 45+1  via Valentin  Diomande as a result of poor defending.

The Second half showed glimpses of hope for the away team as the main Threat Up Front Jamie Vardy was no where near is clinical finishing touches of last season. 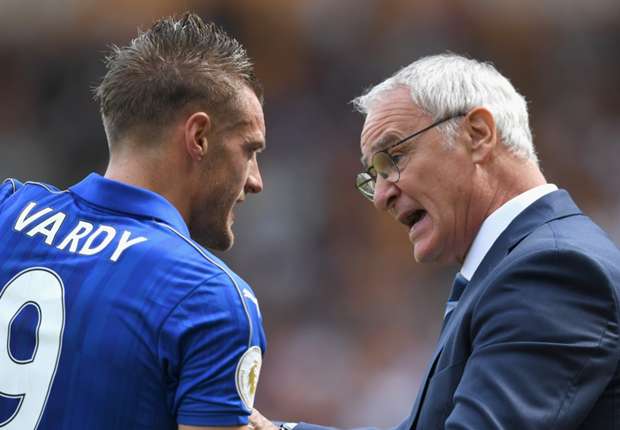 Amhed Musa was even more less impressive throughout the game,
but just when you think the home team would capitalize they were pegged back via a Penalty.

As Huddlestone brings down Gray in the area and Dean awards the spot-kick. A loose pass from Meyler allowed the winger to break into the box and Huddlestone’s clumsy challenge left the referee no choice.

Mahrez steps up and put the ball past the Keeper, 1-1 all at 47th minute into the second.

The game however was all done , dusted and decided after 90 minutes as Robert Snodgrass who had been impressive from the start to the finish finally gets his much deserved goal on the  57th minutes.

Schmeichel makes a terrible error as he throws the ball beyond the reach of Gray allowing Elmohamady to raid forward. His cross into the box causes havoc and the loose ball falls to Snodgrass, who belts the ball on the half-volley into the bottom corner.
READ ALSO
Elena Vesnina Defeat Venus Williams 6-2, 4-6, 6-3 to reach Indian Wells Semifinal

Violette - December 25, 2019 0
Female disk jockey, DJ Cuppy has surprised her manager will a refrigerated sum of 500k naira for Christmas. The popular disk jockey and daughter of...

My pants and bra are so tight now – Bobrisky (photo)

Violette - March 26, 2020 0
My pants and bra are so tight now, Bobrisky says in a new update on Instagram. Nigeria cross broader and transgender has come out to...

Violette - February 23, 2021 0
Controversial Nigerian blogger Tunde Ednut has been hit with another sad event as his official Instagram account has been deleted by the platform. It would...

There’s no way I am going to respond to your useless ‘diss’ song –...

Violette - August 1, 2020 0
Ghanaian Hip Pop Artiste and Rapper, Pappy Kojo has blatantly vowed not to respond to Keche Joshua’s - one out of two of the...