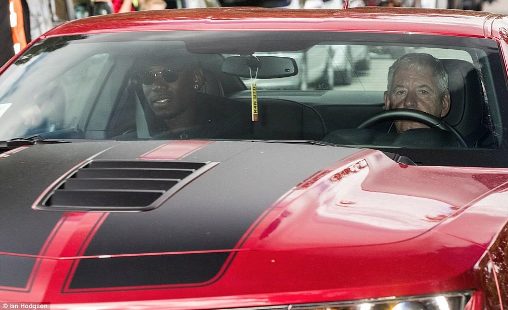 The French Midfielder left Juventus some 4 years ago under complicated Circumstances and while at Man U didn’t even play a single 90 minutes of football for the Alex Ferguson lead team, as both the player and Coach had relationship issues.

From that Transfer that coast Juventus almost nothing and Man U looking like they were better team in the deal, the Young Midfielder has gone on to win 4 scudetto tiles with FA cup in Italy, reach the champions League Final two years ago and also the EURO final this year at his home country.


READ ALSO: Katie Price Gets Dragged On Social Media after Posting Topless Photo of her Enhanced Breast on Instagram

There is so much to say about the 23-year-old Midfield Maestro and that same player that cost united nothing 4 years ago has no become the most expensive player in the World as United has officially signed him for a record £92 million breaking the transfer record paid for Gareth Bale by Madrid when he moved from Tottenham in 2013.

“Manchester United is delighted to announce that Paul Pogba has completed his transfer from Italian club Juventus,” the club wrote on their official website.
“Paul joins on a five-year contract, with the option to extend for a further year.”

Pogba would be earning an Astonishing  £104m pre-tax salary over five years, a figure that put off Real Madrid, who were also in the running for his signature, with Cristiano Ronaldo the only Los Blancos star to earn more than that amount.