Home News Mario Balotelli enjoys smoking a Cigarette as he enjoys his holiday on... 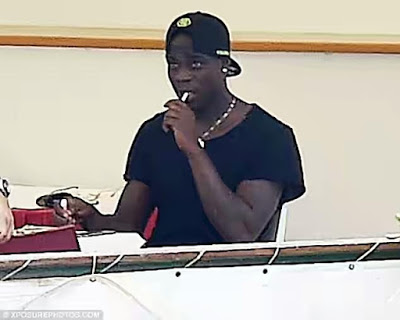 Maria Balotelli of Italy has been told that he does not future in the plan of Liverpool’s Manager Klopp for the 2016/2017 season and right now no club is making any officially bid for the Dejected troubled striker.

The Italian Forward was pictured enjoying a Cigarette while on Holiday on a yacht in Riviera Italy  with less than Two weeks for the English Premier League to kick off. 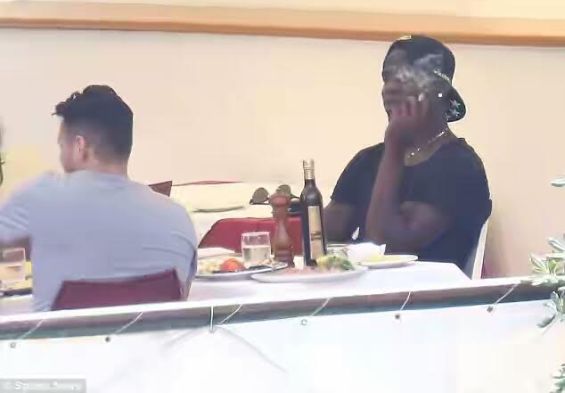 READ ALSO: Mikel Obi officially changes his name to Mikel John Obi, formerly John Michael Nchekwube Obinnals.com/2016/08/mikel-obi-officially-changes-his-name.html
And even if he might get any possible offer , he will have to settle for a wage cut from his usually  £90K-a-week wages which might prove a stumbling block to any lucrative move. 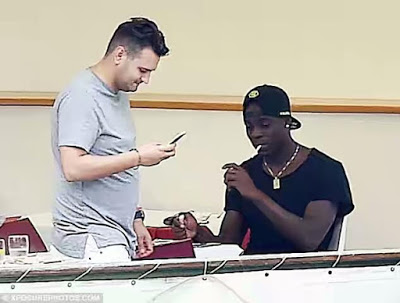