The Best of The Best in the world of tennis in persons of Serena Williams, Venus Williams and Raphael Nadal (43 Grand Slams In Between Them) where all in attendance at The WII Tennis Game played at the Lotte New York Palace in New York.

The trio where not wearing the usual sport Tennis kits but represented their Craft well in from of an eager Crowd.


READ ALSO : Serena Williams Shows off her Boobs Sweating While Practicing on Court

Nadal got to play as himself, of course,And he seemed genuinely happy to be there, just smacking around virtual balls. 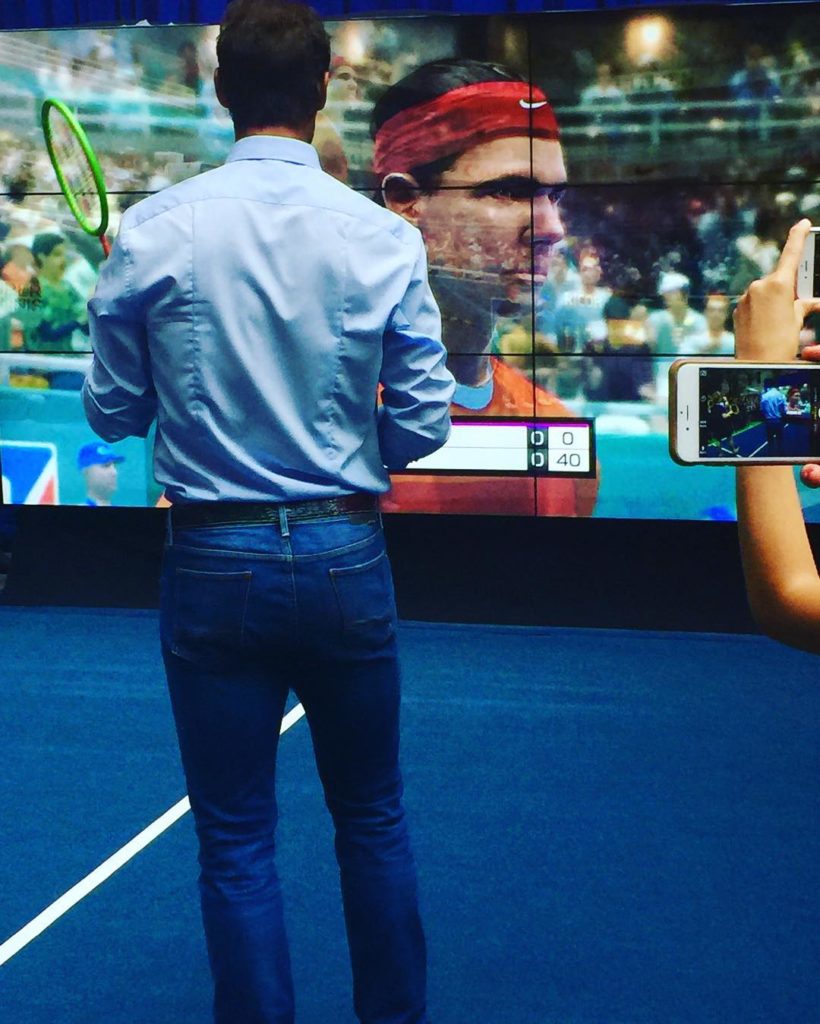 The 14-time Grand Slam champion opens his US Open campaign against Denis Istomin. Though Nadal said his wrist isn’t 100 percent, he has been playing regularly recently, competing both in Rio (where he finished fourth) and Cincinnati (where he fell early to Borna Coric). 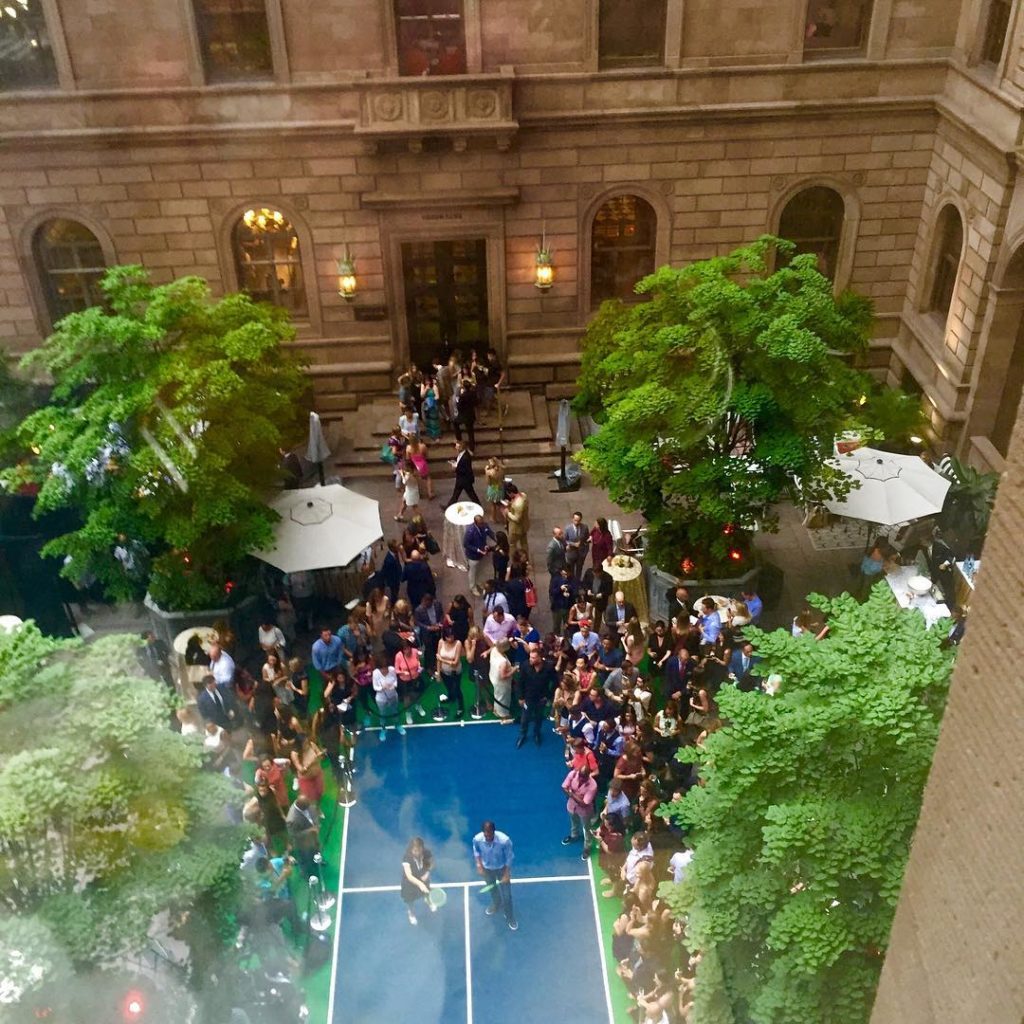 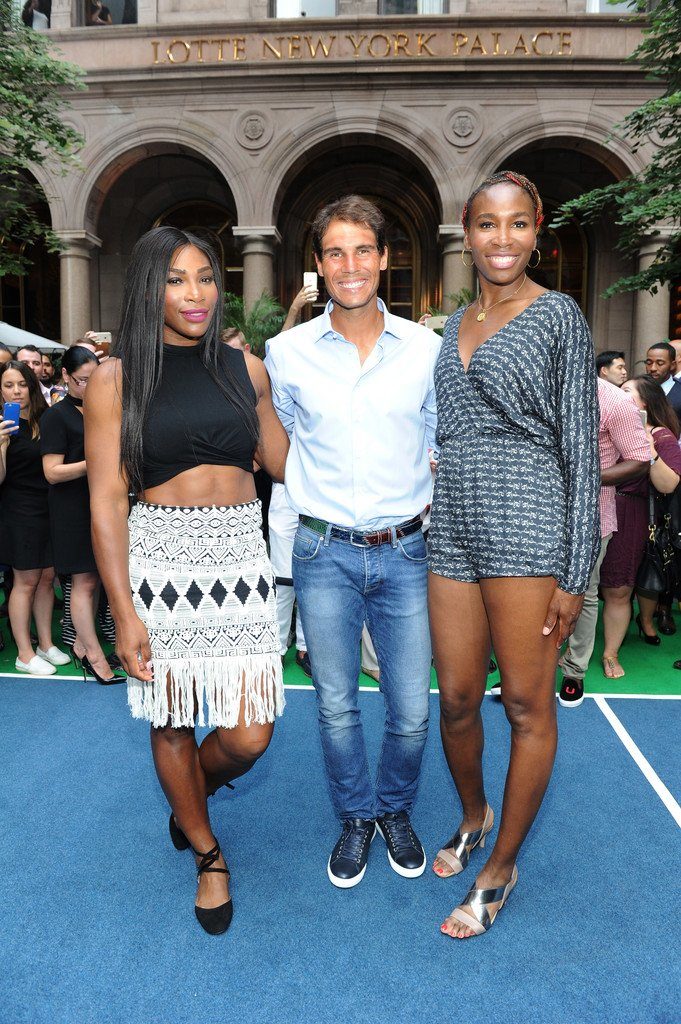 The world No. 5 is seeded fourth in New York. 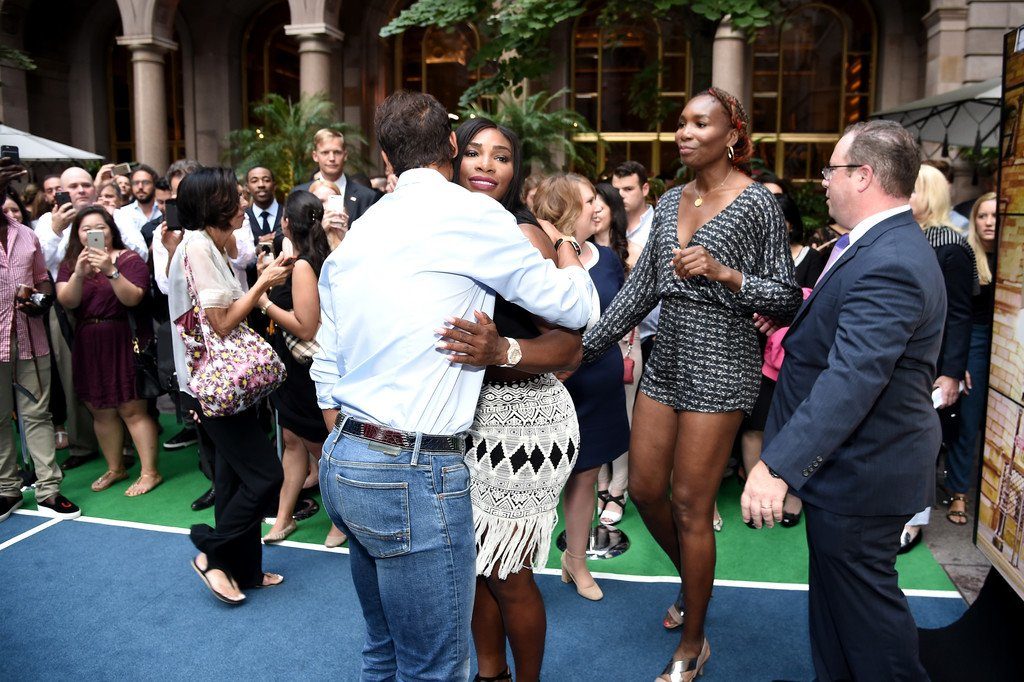