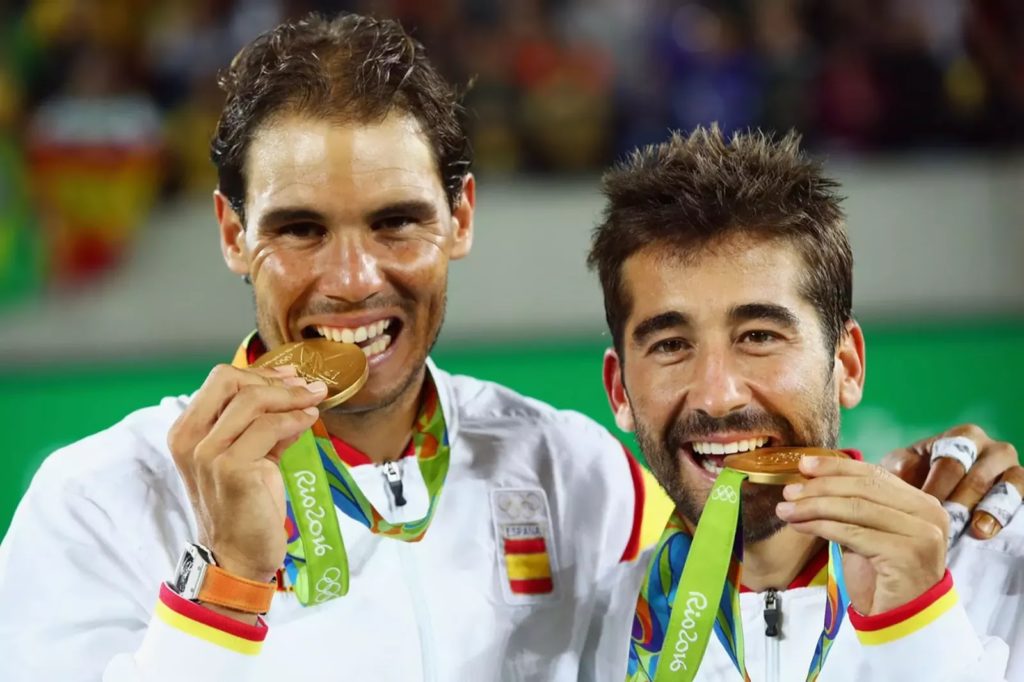 The 30-year-old Spaniard was all smiles yesterday has he won Gold at the Men’Double Tennis Final and this will be his second gold since Beijing 2008.

The world No 5 has been plagued by Injuries in the last one year and had not made it to any major finals since then, but last night everything changed for the 14 times Grand Slam Winner.

Today he would be hoping to go one more as he plays in the semi final of the men’s Single today. 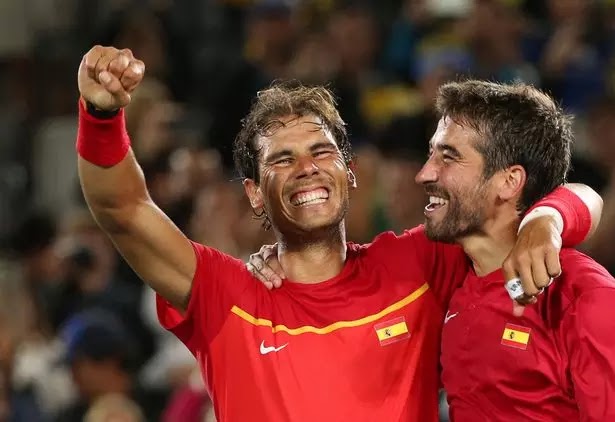 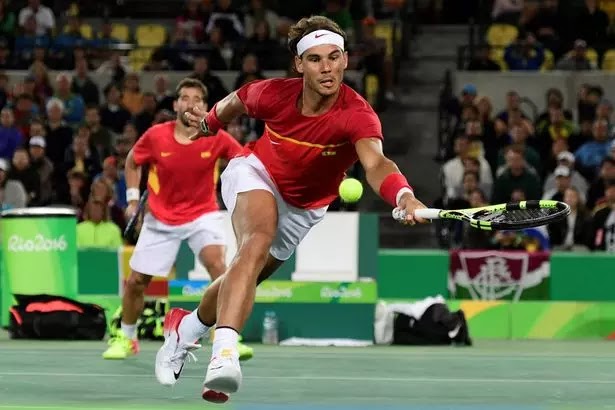 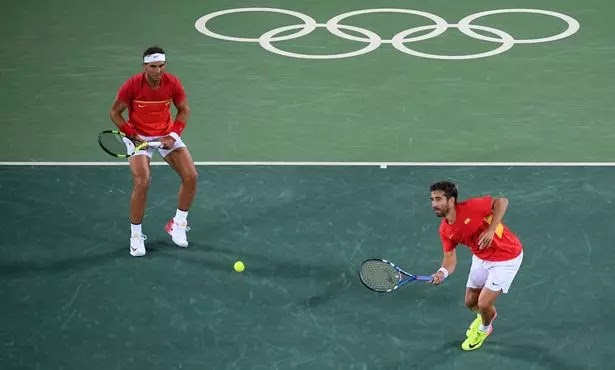 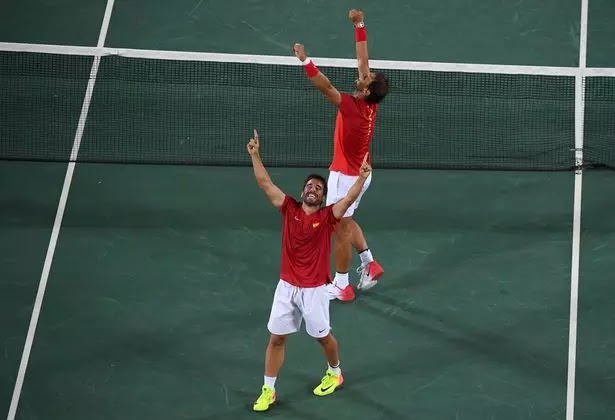 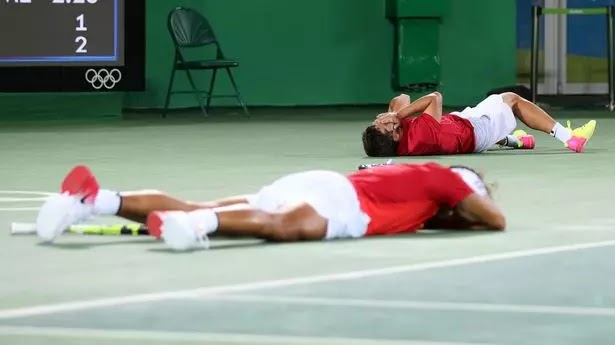