But Yesterday was a different day, a different time and a different season as the double team sister who had been on 15-0 against any opponent lost in the first round to the duo of unseeded Czech Republic’s Lucie Safarova and Barbora Strycova by 6-3, 6-4 in straight Set.


READ ALSO :  Serena Williams Shares Throwback Photo of how her story began in compton Where she dreamed of Winning a Grand Slam 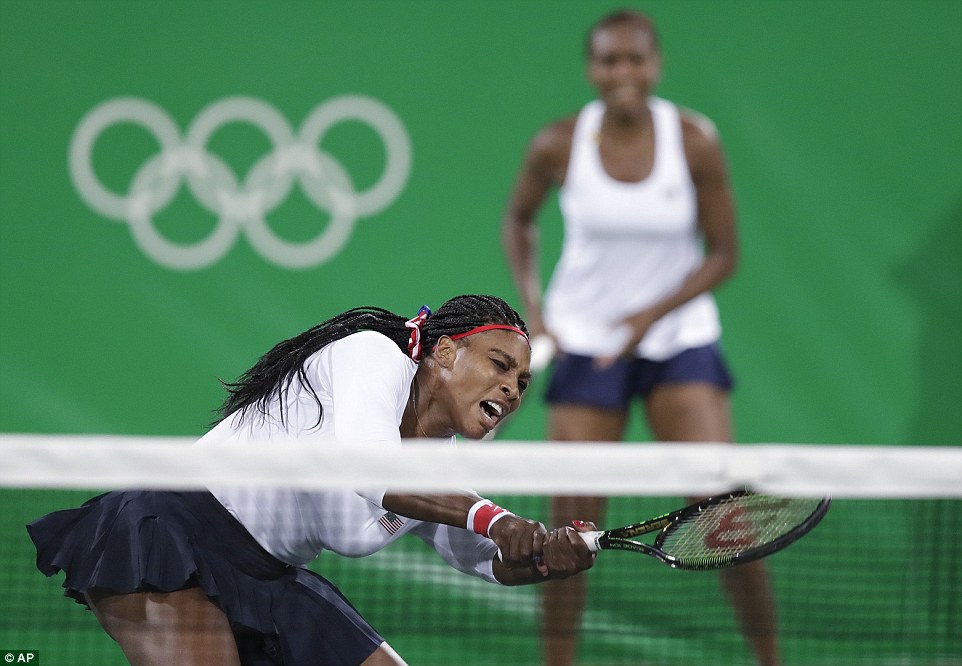 Venus was unavailable for comments and it would seem her Olympic days are over already as she had also lost in the First round also on Saturday for the First time ever  at the Olympic. 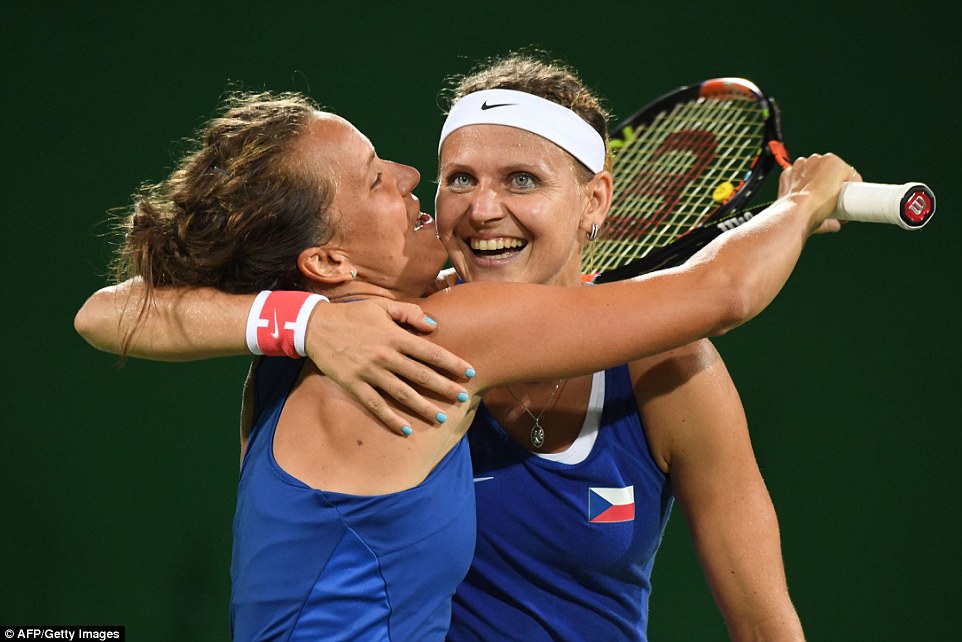 The U.S. women’s Olympic tennis coach Mary Joe Fernandez, confirmed that the seven-time major singles champion had been sick since before she arrived in Brazil. 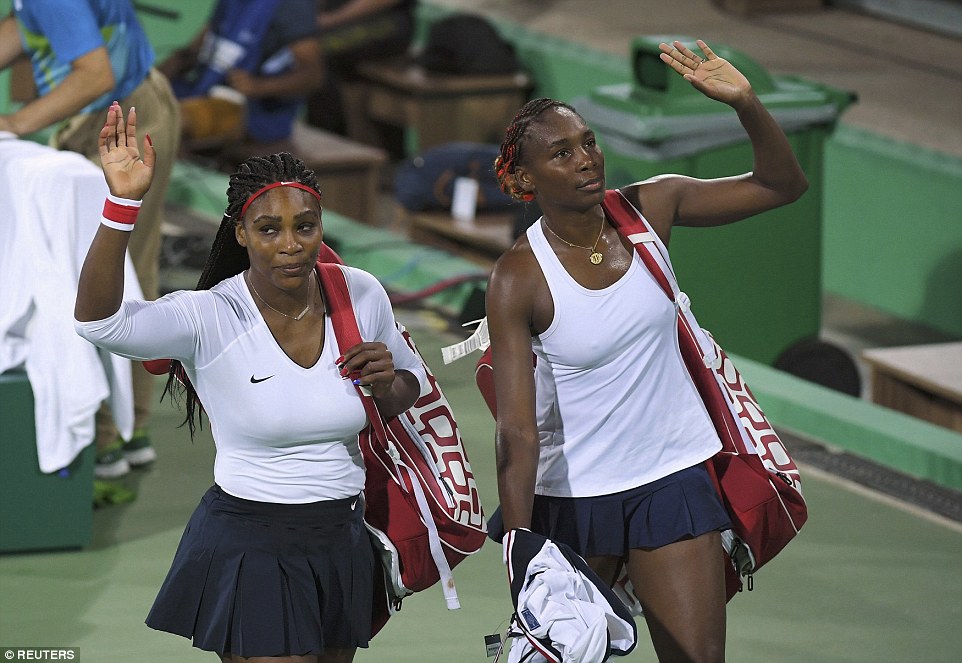 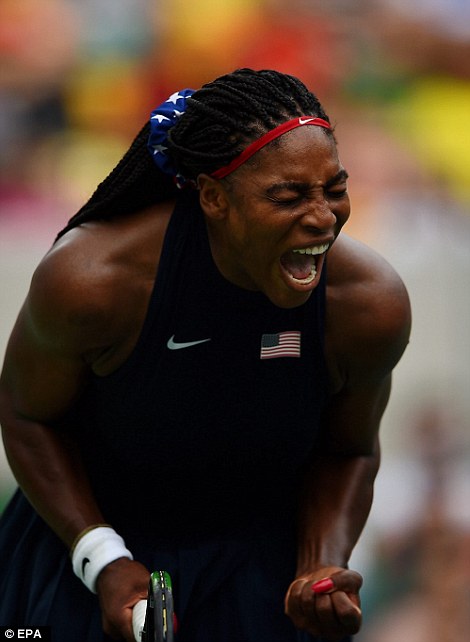 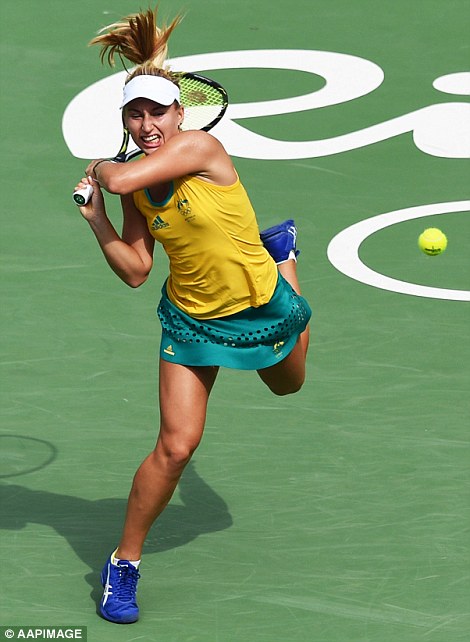 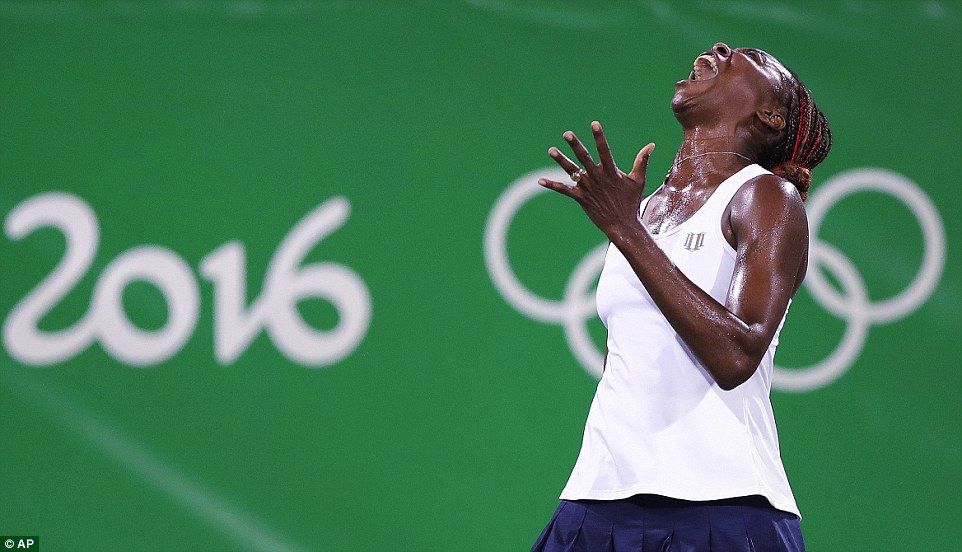 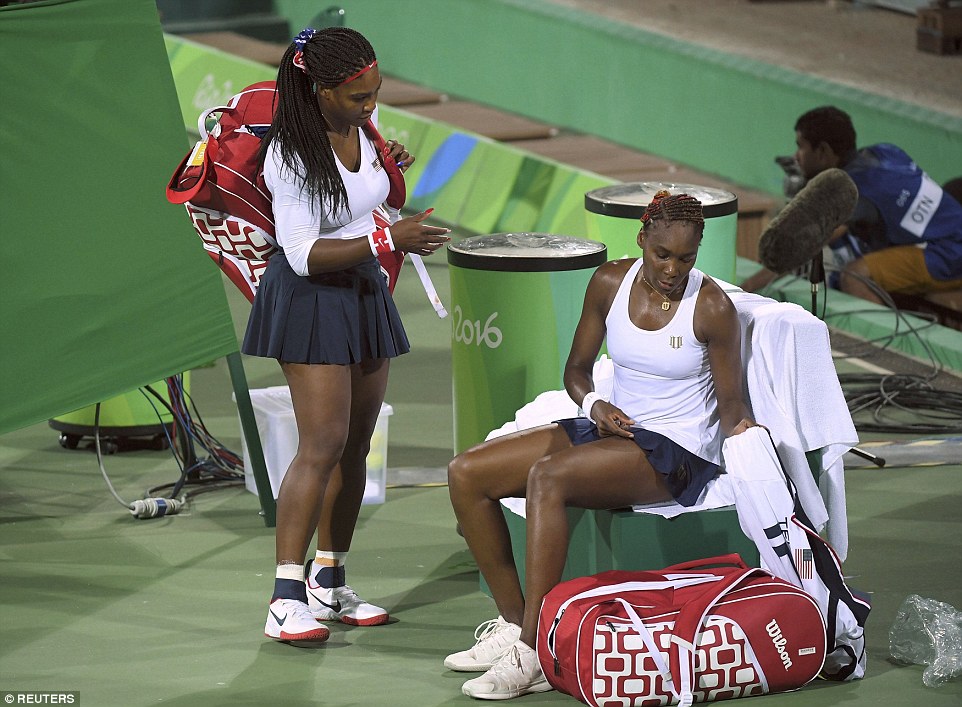