Serena is  Your Next rated America top model, as the 34-year-old tennis legend was just too hot to handle in the Neon Pink Bra courtesy of Australian Bra Company Berlei which recently launched in the US @macy.

The 34-year-old who has been wearing the Bra for the last ten years was so excited to announce the Bra company opening up an outlet in New York. 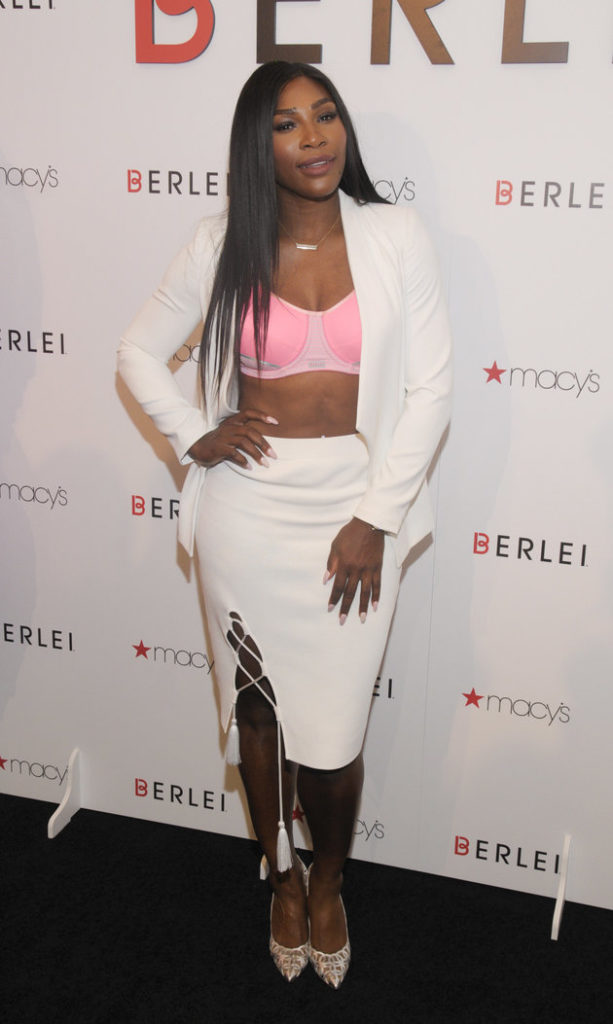 She also took to her Instagram some days to announce she would be attending the Grand Opening which she did stylishly in this neon pink bra she wore under her all white Dress on the Red carpet.

Williams is a brand ambassador for Berlei, and according to the company has worn their sports bra offerings “in every match she has played for the past 10 years.” She promoted the launch at Macy’s on Instagram wearing a different ― yet just as lovely ― style of bra 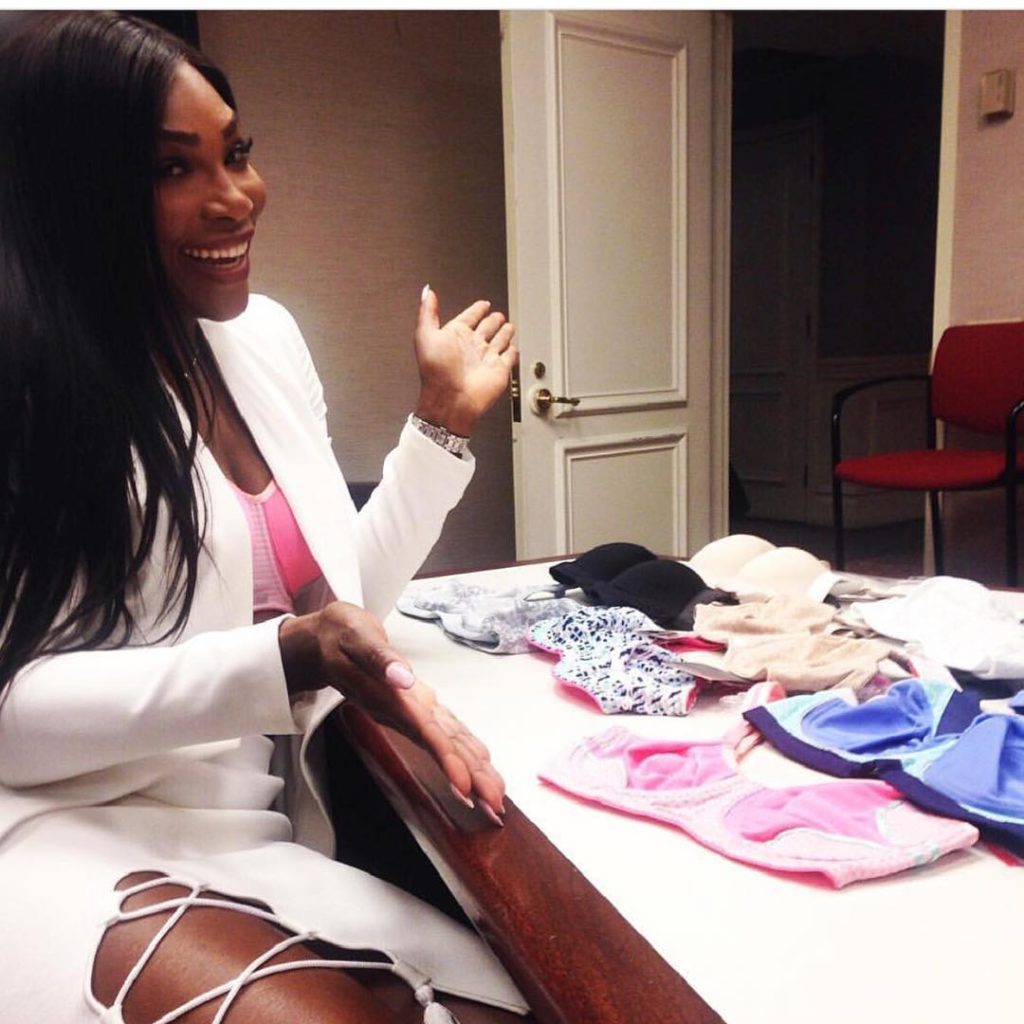 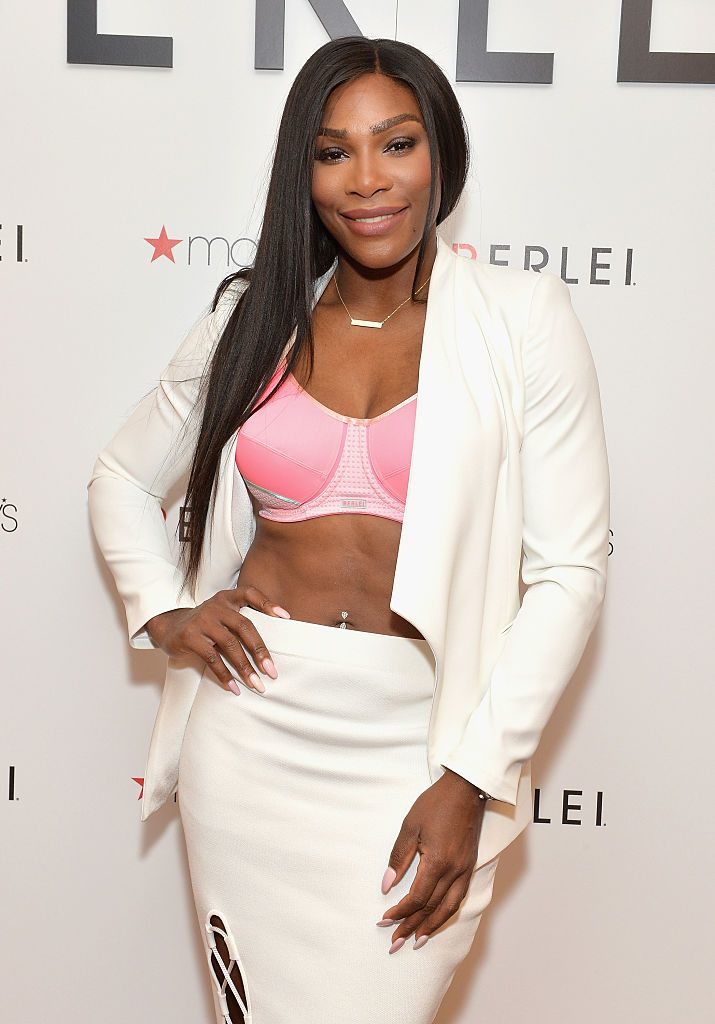