The 22-times Grand Slam Champion is unique in every way possible, apart from the fact that she stands out from the Crowd, she also has a sexy side to it.

The 34-year-old Year didn’t start has planned after she lost out at 2 finals( Australian Open 2016 and the French Open 2016) But come what may last month which was the 7th month called a Perfection Month she made it count as she won her 7th Career Wimbledon Title and Historic 22nd Grand Slam.

On Covering the Self Magazine Serena said:

“This is my blood. I live for this and have for the last 32 years. When I step out on the court, you are going to get all of me.” 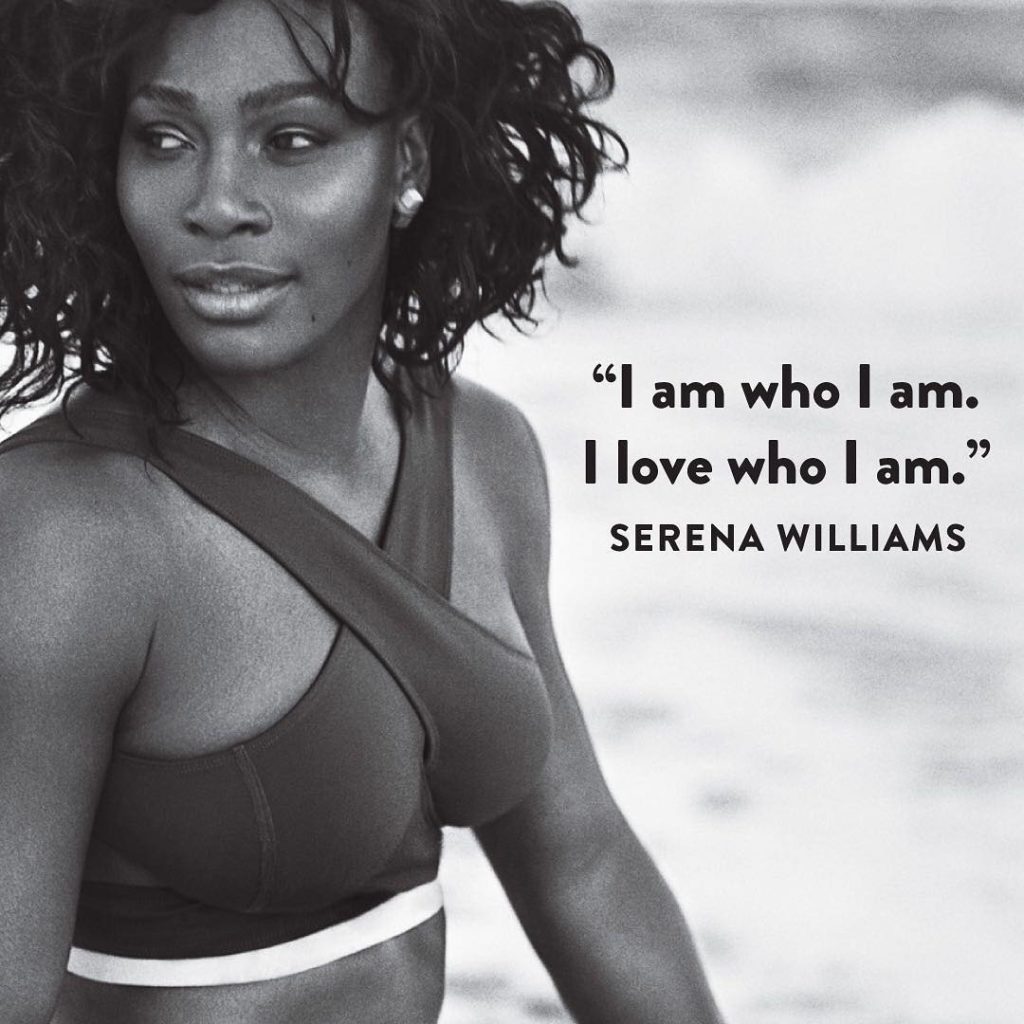 The athlete is also looking forward to a well-deserved rest. 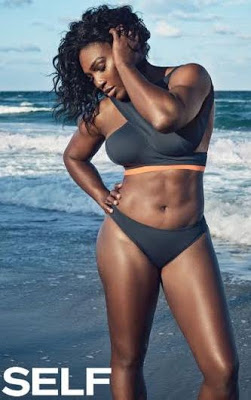 “In five years, I ‘m on a boat or an Island, sketching the latest collection. Maybe there’s a baby, maybe a couple, we ‘ll see.”

Serena Will  Be 35-year-old come Next month and right now she is preparing for the Olympic Gold Medal Competition in The Women Tennis Category both single and Doubles with her best Tennis Player Venus Williams her Older Sister. 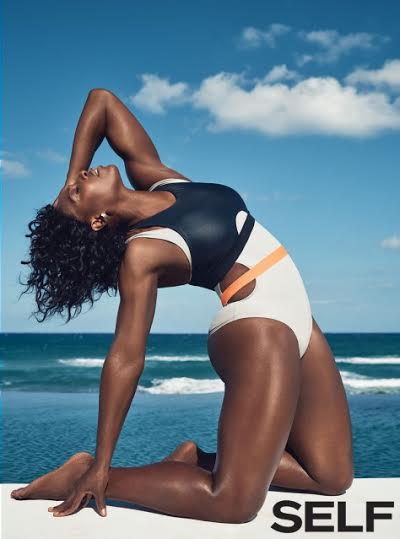 Serena Williams at the 2015 Vanity Oscar Award After Party

Johnson Olumide - December 20, 2019 0
The Vanity Fair magazine hosted lots of celebrities at their after party awards.present at the event is the current 2015 Australian Open  female winner,...

Violette - May 12, 2020 0
After the tragic accident which nearly took the actor and his friend’s lives, there have been reports that the actor, Kevin Hart, is “doing...

Burna Boy blocks lady who reminded him of his old tweet after he flaunted...

Violette - January 7, 2020 0
Singer and songwriter, Burna Boy has block a lady who reminded him of his old post relating to streaming numbers after he flaunted his...

Violette - July 17, 2021 0
Popular Nollywood actress and filmmaker, Iyabo Ojo has reacted to the latest news surrounding the herbalist that predicted her death over Baba Ijesha's saga. It...