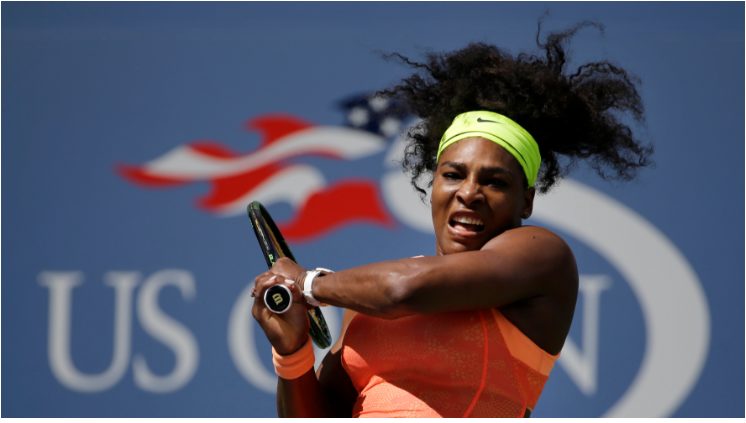 The Queen of Tennis Seems not to have any cold Feet going into the US Open 2016 starting today as she was seen at the MTV VMAS 2016 last night in New  York.

Serena was not just there to add to the Nos , but was the Tennis Star of the Night to announce the Entrance of Queen B (Beyonce) to the stage Before she Performed a long Lengthy Sessions of Song, while also stealing the Spot Light on the Night. 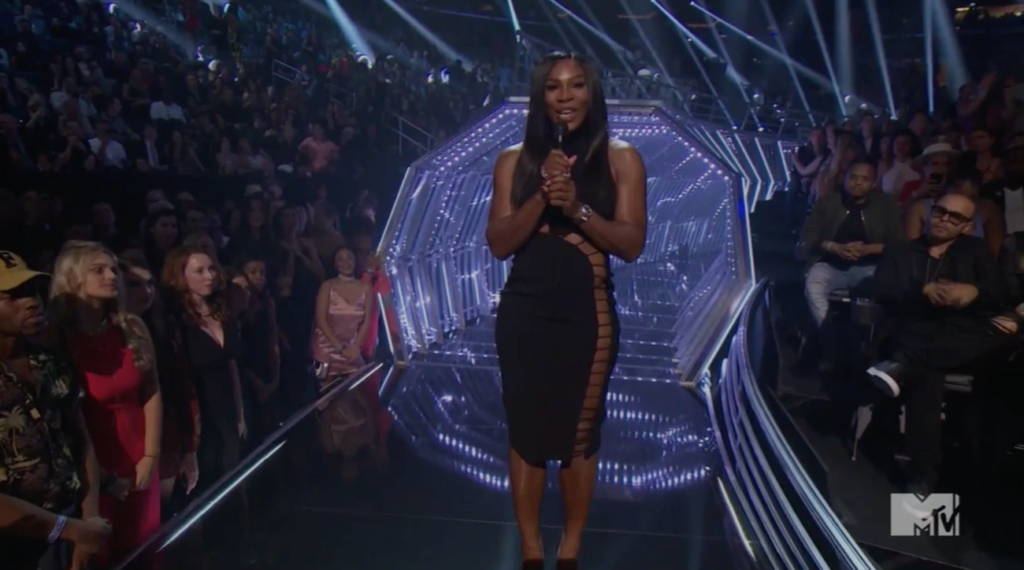 Her close Tennis Friend Caroline Wozaniacki was Delirious as she was watching live at her hotel room in New York and been so excited for her friend who happens to be a 22 time Grand Slam Champion, A record more than any male Tennis Player living or Dead.

When you see your girl at the @vmas killing it and looking ?? @serenawilliams pic.twitter.com/Ugw9OdmLnQ

Bobrisky weeps profusely as he remembers his late mum while on the sick bed...

Violette - December 28, 2020 0
It's currently a bad time for controversial cross-dresser Idris Okuneye popularly known as Bobrisky as he remembers his late mother while going through a...

God Will Judge Between My Husband And Me – Olajumoke Orisaguna

Johnson Olumide - March 21, 2020 0
Olajumoke Orisaguna has reacted to the allegation made by her husband in a report which went viral last week, as she stated that God will...

Violette - March 14, 2021 0
Popular Instagram male barbie Bobrisky has been spotted in Lagos having a nice time alongside curvy and endowed Nollywood actress Nkechi Blessing days after...

Violette - July 4, 2020 0
One of the best tennis player in the world Williams was staying in a nice outfit. Serena Williams who has been the world best in...