The Game of Tennis Can be so intriguing, so Exciting, so emotional and many times so tense and all charged up.

One thing that’s common to all players is tenacity and momentum, and most times it usually swings to one player on the other side of the court.

But one constant element that can swing momentum at any given time is the Weather. Yeah!!

over the years top players have suffered shock defeat due to heavy rain down pour and matches been delayed because of it.

This Year at the U.S Open 2016, that Problem as finally been solved on the center Court as it now has a roof over it and takes just 7 minutes to open and close come rain come sunshine. 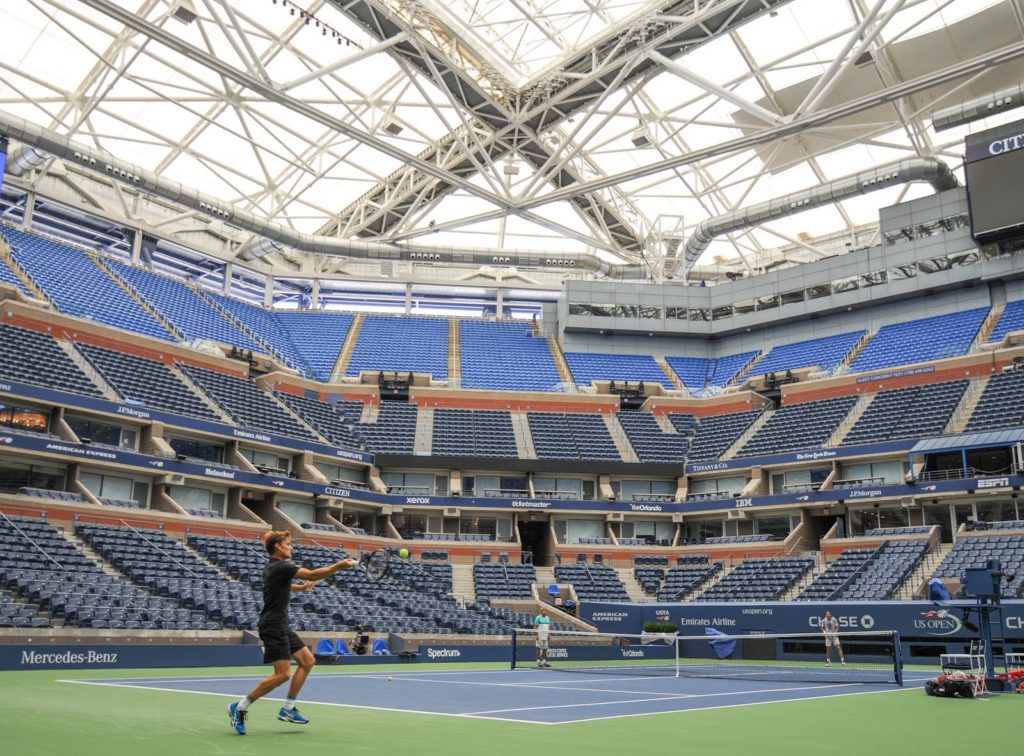 According to Baseline Tennis:

The new Arthur Ashe Stadium roof has arrived, making the New York City Slam the third major to have protection from the elements for the players (and fans). 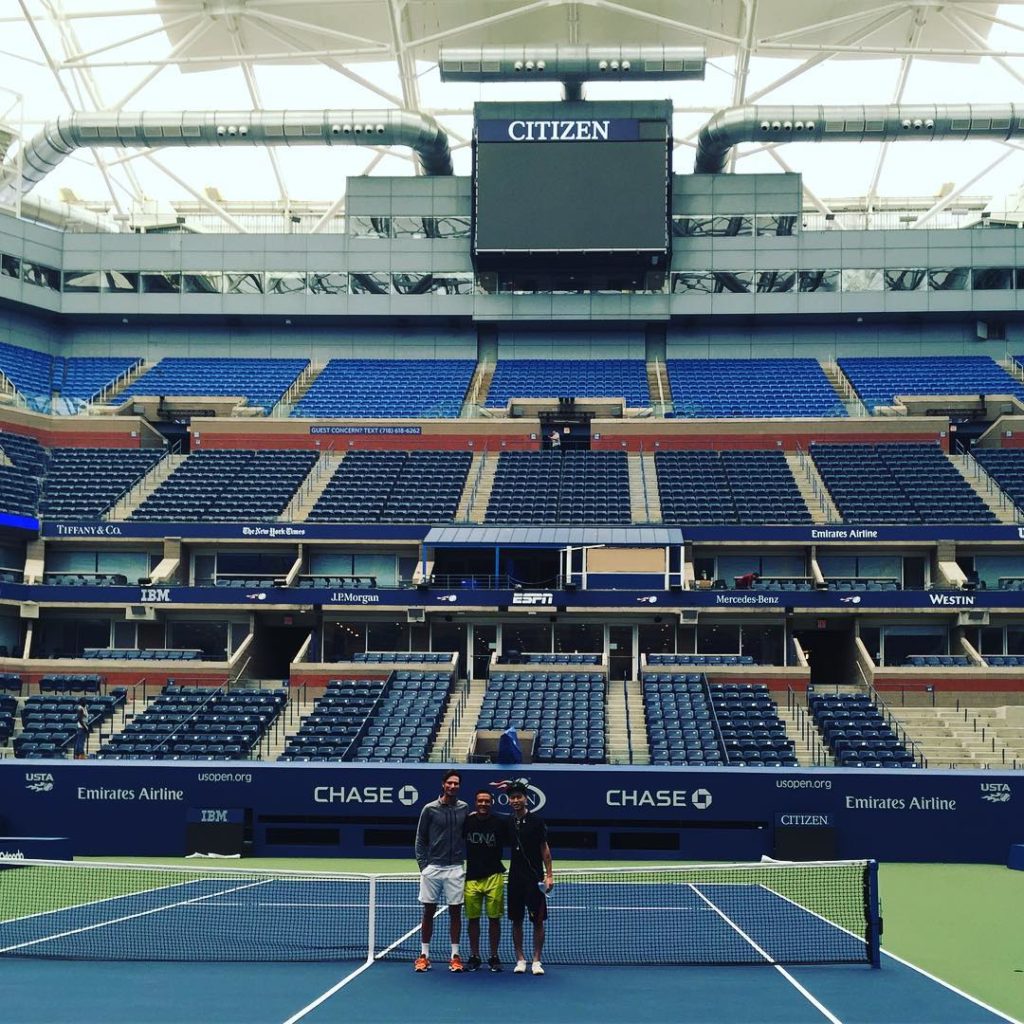 The likes of Rafael Nadal and Garbine Muguruza are already in the city, practicing under the $150 million, 6,500-ton steel cover. 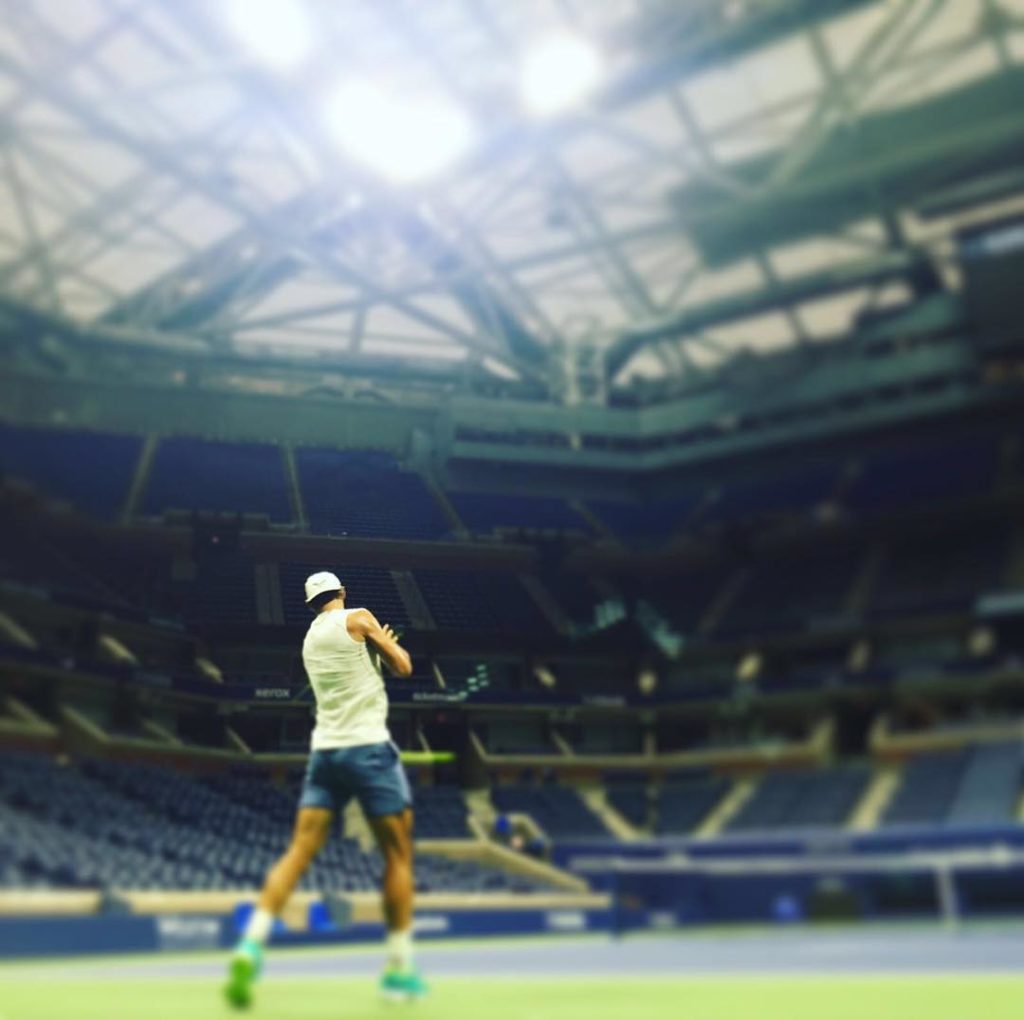 Johnson Olumide - March 21, 2020 0
Power Holding Company Of Nigeria (PHCN) as we all know is synonymous with disappointment and they have just shown our delectable Nollywood actress, Omoni...

Johnson Olumide - February 17, 2020 0
This year has been the Best so far for Social Media, as it all Began In Nigeria Via Olamide and Don Jazzy War of...

Johnson Olumide - February 18, 2020 0
The 45-year-old award winning actress was recently interviewed by the Vibe Magazine and she talked about the black women always wanting a Brother. Regina Said: Of all groups...

Violette - November 12, 2020 0
Multiple award winning afrobeat singer and songwriter, Burna Boy have have thrown a shade at some artiste in the entertainment industry who are dropping...