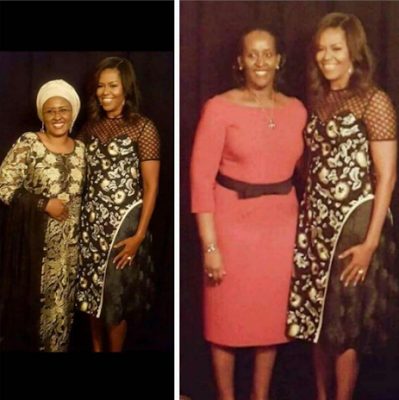 Nigerian Ace Comedian Ali baba has voiced his opinion on the latest political Fiasco going on the Country, as rival Party PDP claims the Photographed of Mrs Aisha Buhari and Michelle Obama was Photoshop.

Ali Baba couldn’t be more less aggregated as many Nigerian, as he felt it was totally a Zero Joy act and far Berating.

on his social Media, he said:

The extent some people will go to to discredit another person will tell you how bitter they are. Why would you go to these lengths just to show that you are pained you lost an election? Is that part of opposition politics? And the photoshopped one is clearer than the original? Haba naaaaa! Some people try too hard to just make others look bad and in doing so they don’t know how disgusting that just makes them… 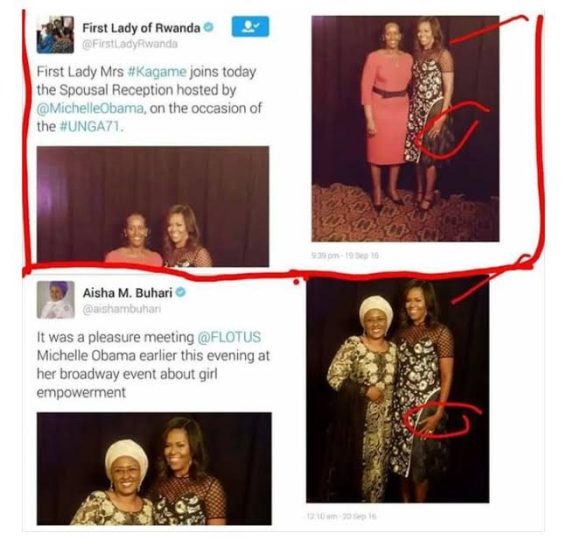 President Buhari, his Wife and Daughter are currently in New York, United State of America attending the UNGA 2016 Summit, his Excellency Governor Ambode of Lagos State is also Presently in New York with the President.