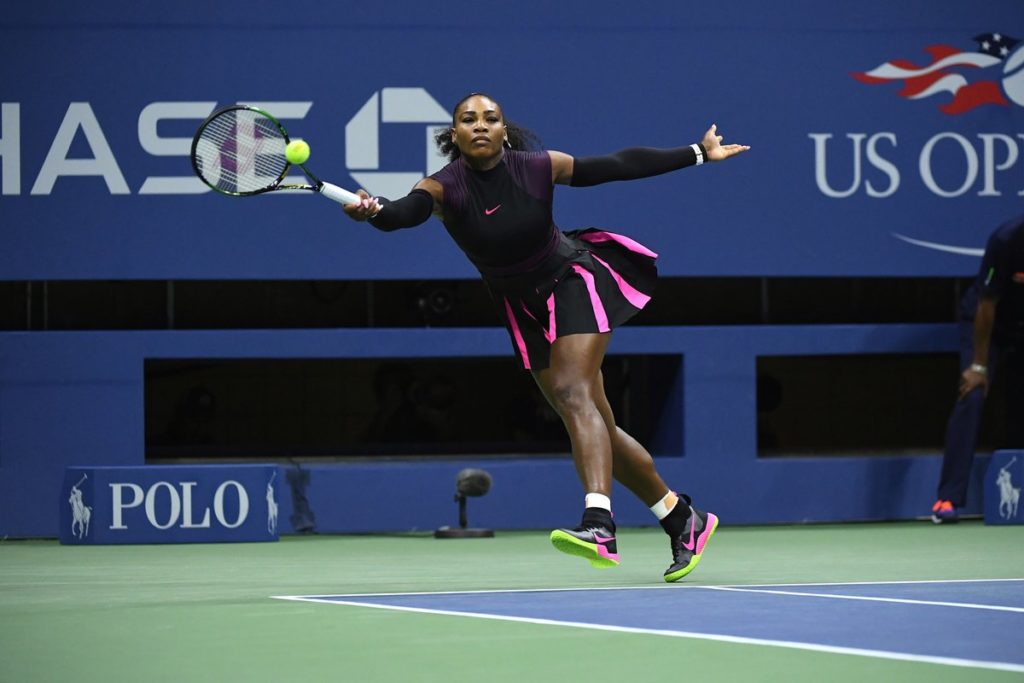 It was almost a one sided game as Serena found herself Trailing for most part of the First Set and Eventually Going down 2-6 after about just 45 minutes of play.

The Second Set looked far from the First, as the former world No 1 looked to dug in deep taking the game to the Drawers Last minute as the Second Set looked like she might take it, but Pliskova wasn’t going to let that happen as she took the Set to a Tie Breaker by Leveling at 6-6.

The Tie Breaker went in pliskova’s Favor as she raced to a 3-0 lead breaking Serena on her Serves once again. 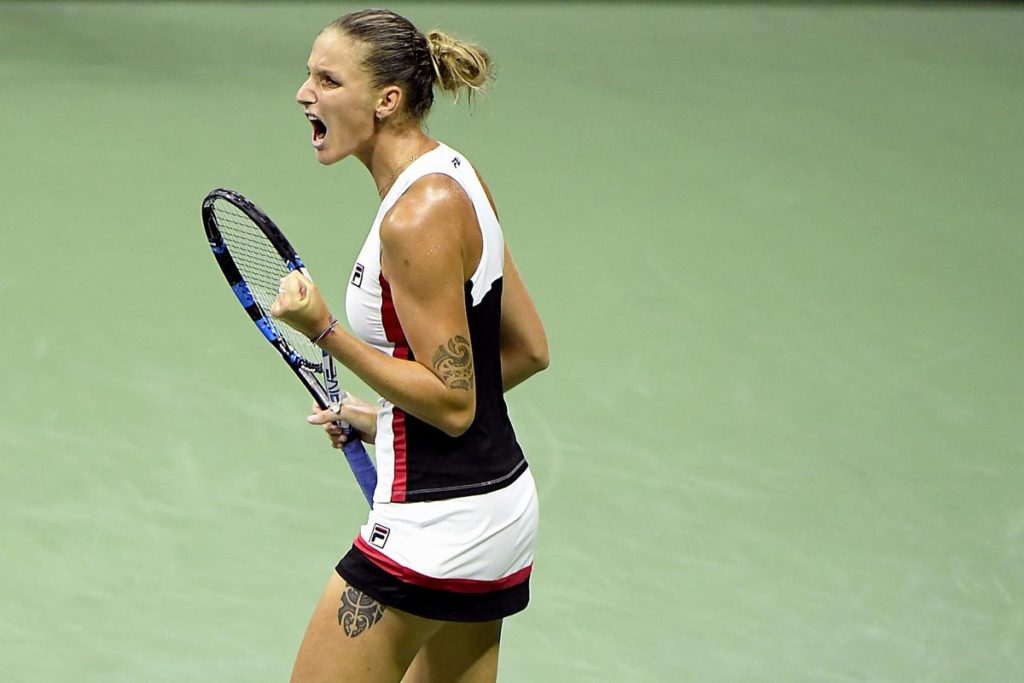 Serena then leveled by Winning 3 straight points to Level at 3-3, then lead 4-3 on a double fault serve from Pliskova. 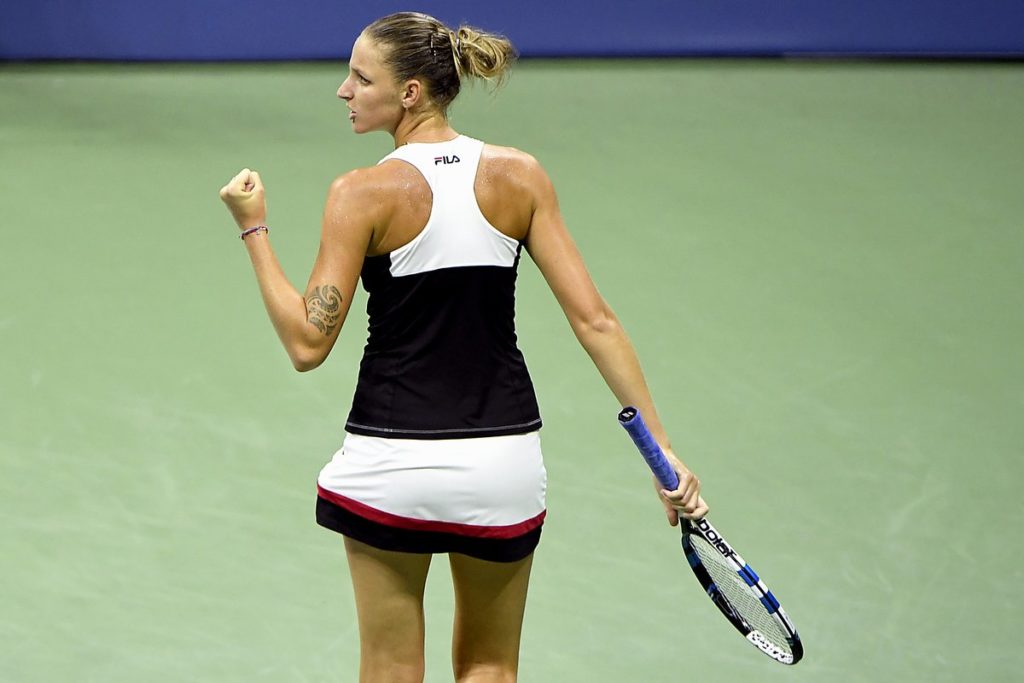 It was all Set, Game and Match after about one hour and twenty six minutes of play,as Serena Double Faults on Match point to Give the 10th Seeded Pliskova her Second Win over the Williams Sisters at The 2016 Us Open.

Her Coach Patrick after the Match said Serena’s Movement was affected by her injury on the Left Leg. 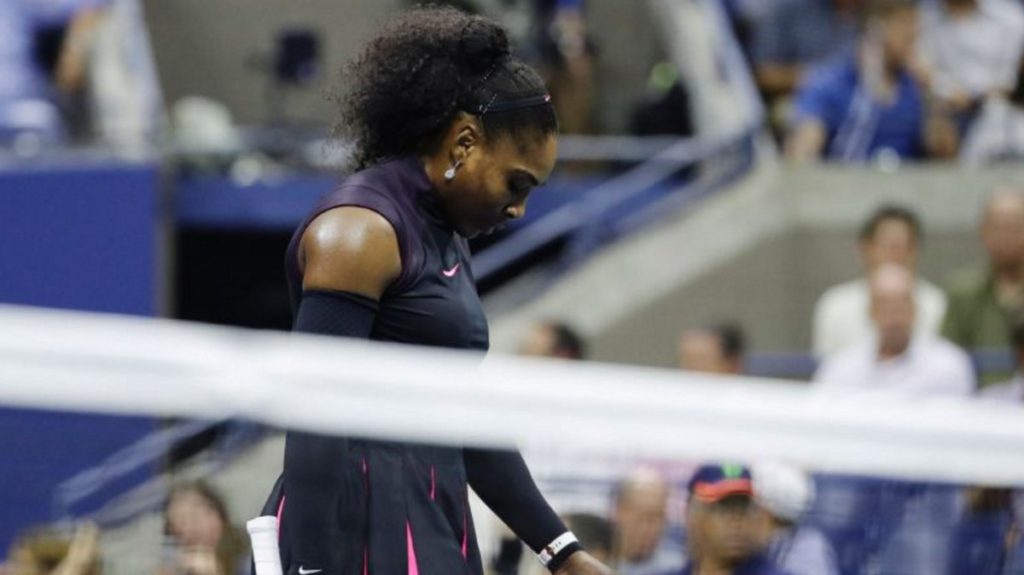 Serena Williams’ coach Patrick Mouratoglou said she was clearly affected by an injured left knee. Reaching the semifinal at the US Open is a good result, but Williams doesn’t settle for good. “I’m not satisfied and she’s definitely not satisfied,” he said.

With this loss now , Angeligue Kerber of Germany becomes the New World No 1 as Serena hold the longest No of Week on the top-spot on WTA ranking.