The World No 1 has been in sparkling form since the Beginning of the US Ope after suffering two straight shock Defeats this Year, first been the Wimbledon 2016 championship where he lost to Sammy Query in 4 sets, then again at the Rio Olympics he again lost to Del Potro in Straight set at the First Round. 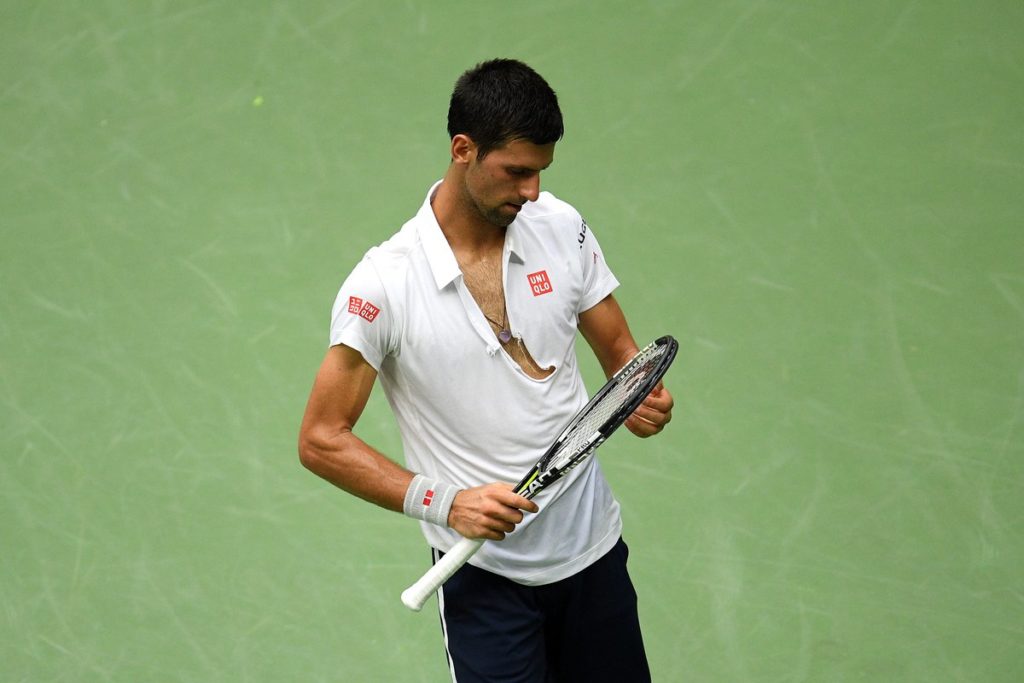 He also had never dropped a Set coming into the Semi final Match against Monfis,but on the night he lost the 3rd Set after leading on a 0-40,before Gael Monfis found a way back and took the game to deuce before rapping up the Set. 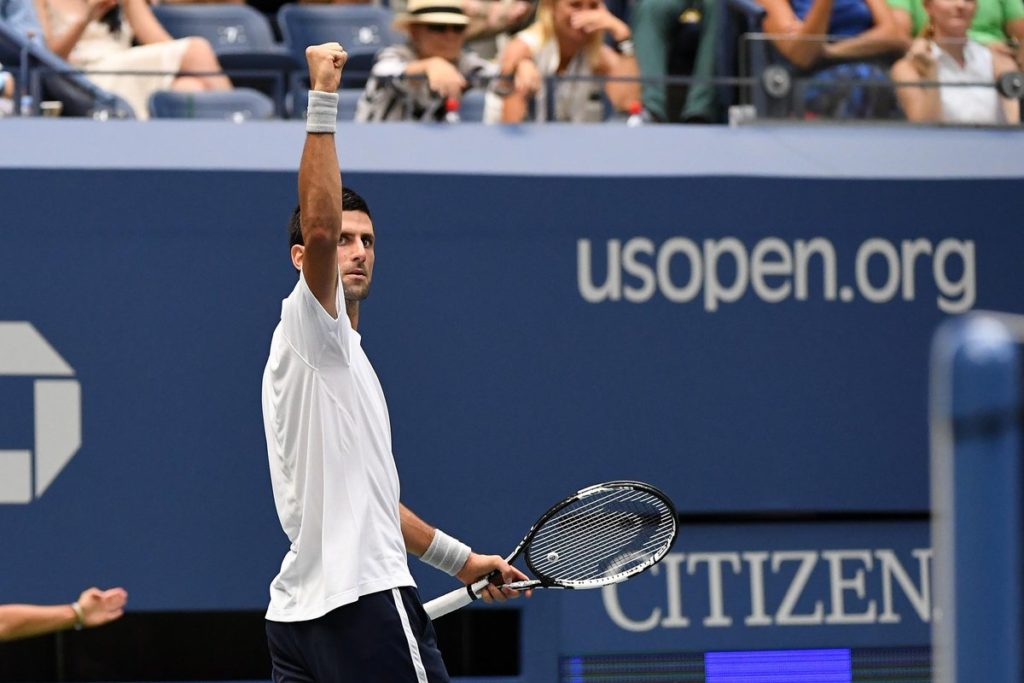 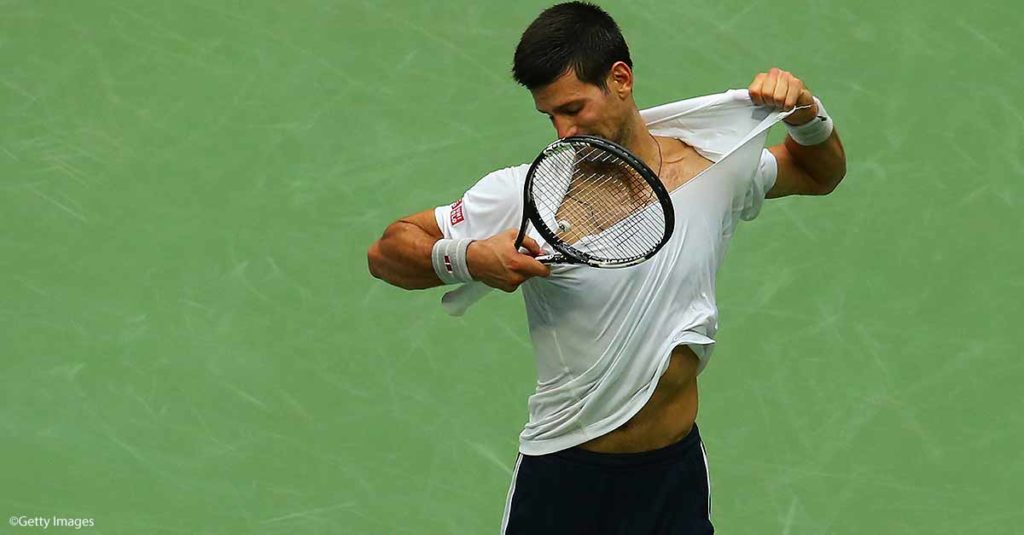 Johnson Olumide - May 20, 2018 0
Serena Williams,her hubby,Alexis Ohanian and baby,Olympia are amoung the celebrity guests at the Royal Wedding of Prince Harry and Meghan Markle  today . The couple...

Joel Adesina - July 13, 2020 0
The popular American actress, model, and singer. and "Glee" star Naya Rivera, has been confirmed and reported dead. It was confirmed that the body recovered...

Johnson Olumide - February 17, 2020 0
Tanko is a community for soccer fans and analysts to express their opinions with the purpose of promoting more passion for the game. It...

Johnson Olumide - February 17, 2020 0
The 'Loyal' crooner shared a few more daddy-daughter moments on his Instagram, as his pictured carrying his daughter in his arms while she is fast asleep.  In another picture below...