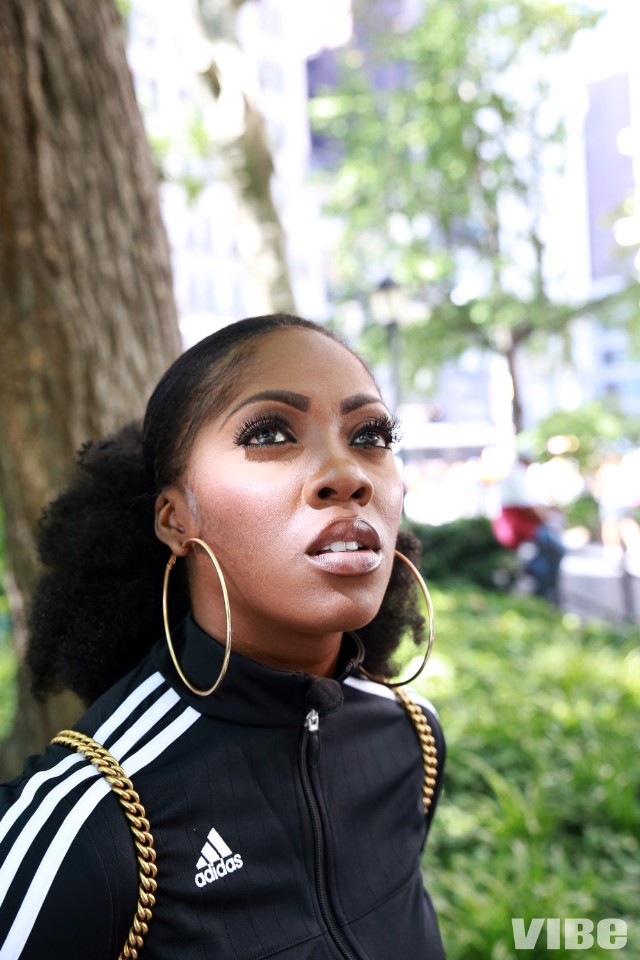 The mother of one is your Vibes Magazine Next Level Star as she talks about her music career and the Deal she signed with Jay Z’s RocNation Label some months ago.

“I know a lot of artists have gotten international deals, but for me the genuine passion for Africa was just there and it started with me and Bee-High and just him taking time to come to Nigeria several times. That speaks volumes”. 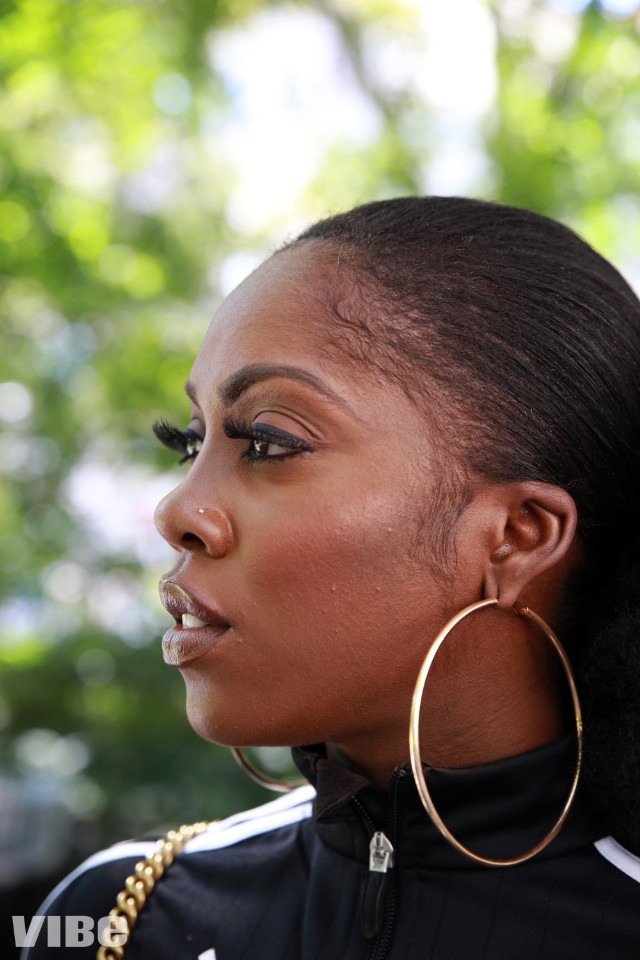 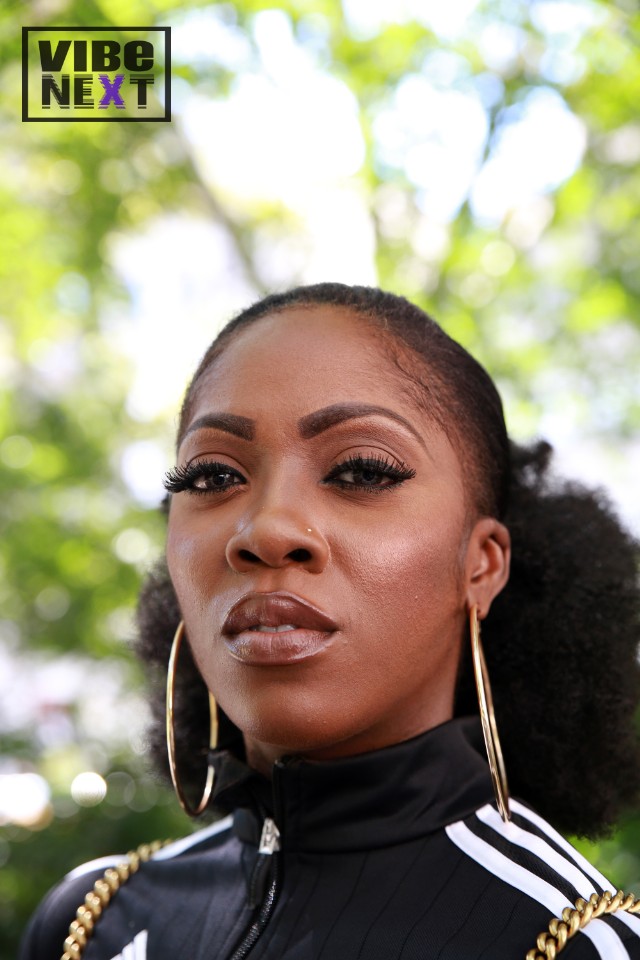 For someone who is not from there, coming and spending time and learning about the culture and saying that this can crossover, it made me feel really comfortable. When I went to the Roc Nation office here in New York, there was a genuine interest and genuine love. It was the same feeling when I met Jay Z.

He was genuinely interested in the African culture and you can even see from some of the artifacts he has in his office. It was a no brainer for me. 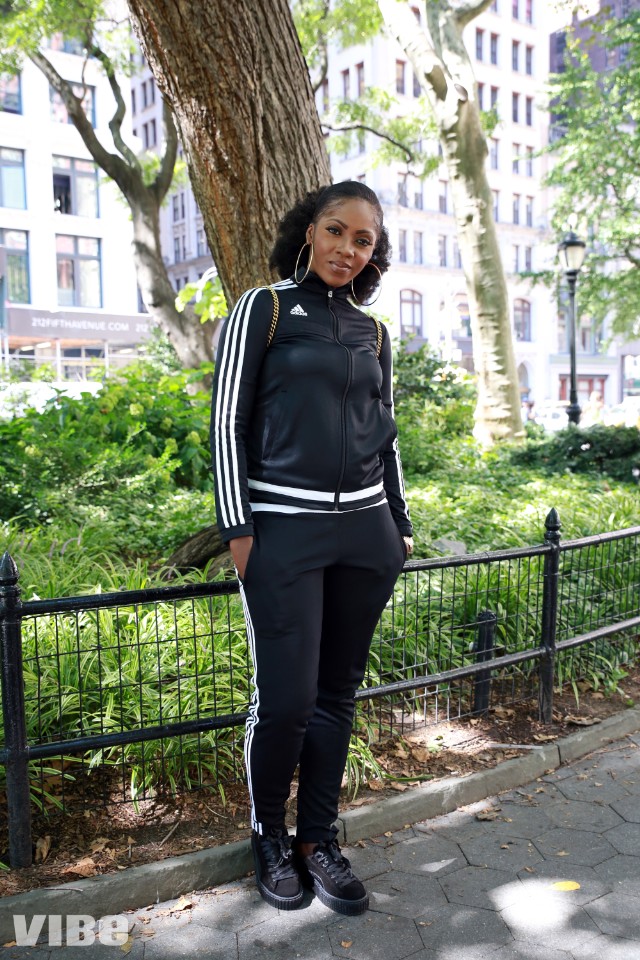 I didn’t have to shop around and see what my options were. There are some things that when it just comes, you know it’s right. That was just the situation. You hear a lot of times when people sign after a month, they’re on their own. With Roc Nation, it seems their day-by-day support is only getting stronger.”
READ ALSO
South African Rapper and singer HHP dies aged 38

Johnson Olumide - February 17, 2020 0
The Entertainment Awards winner 2013 was looking eccentric and sexy as she rocks her new Afro hair style with a sexy slick gown of...

Johnson Olumide - March 21, 2020 0
There is a reason she is called bad gal Riri. Rihanna has us all in our feelings with new photos of her rocking lingerie...

Violette - July 1, 2020 0
We know you're sexy, put some clothes on as fans trolls Korra Obidi. Everyone knows Korra Obidi to be an American celebrity, but she is...