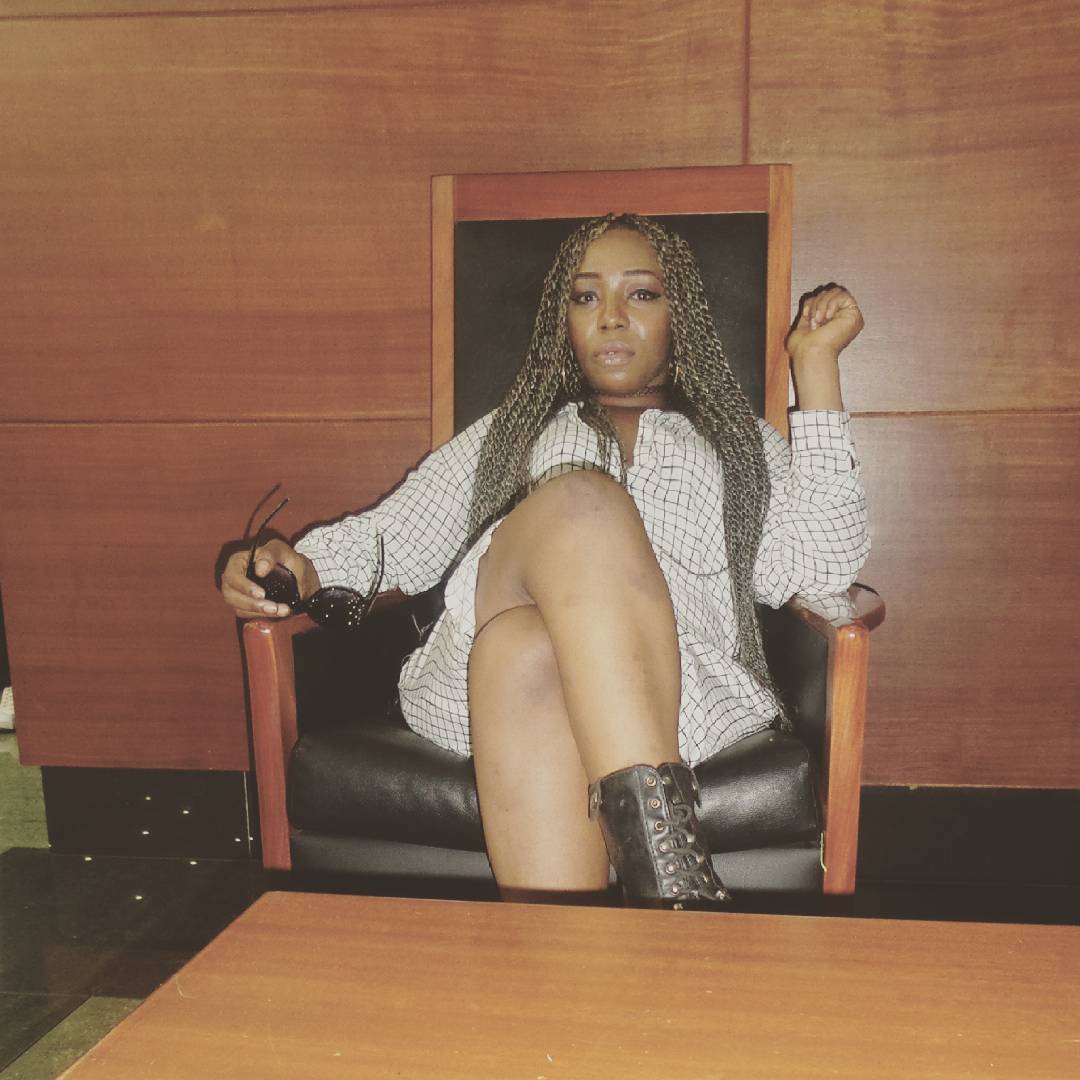 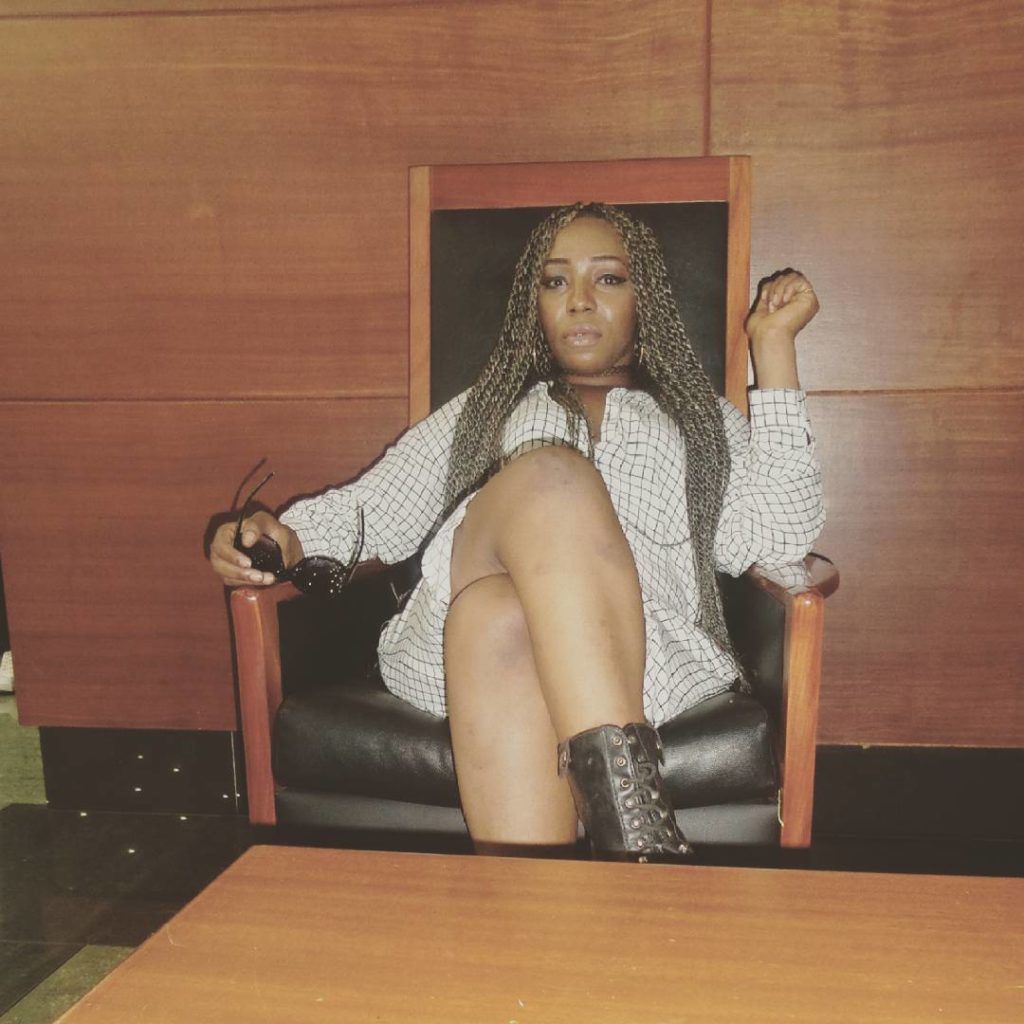 The effervescent Lyrically hot rapper who came to limelight from MI’s Illegal Music had called it a quit with the Choc Boy Music Label Group.
Pryse was the First lady rapper before Victoria Kimani from Kenya joined the group as a singer.

its reported that Pryse decided to leave after she had created her own Music Label Called I.C.O.N Music Group. 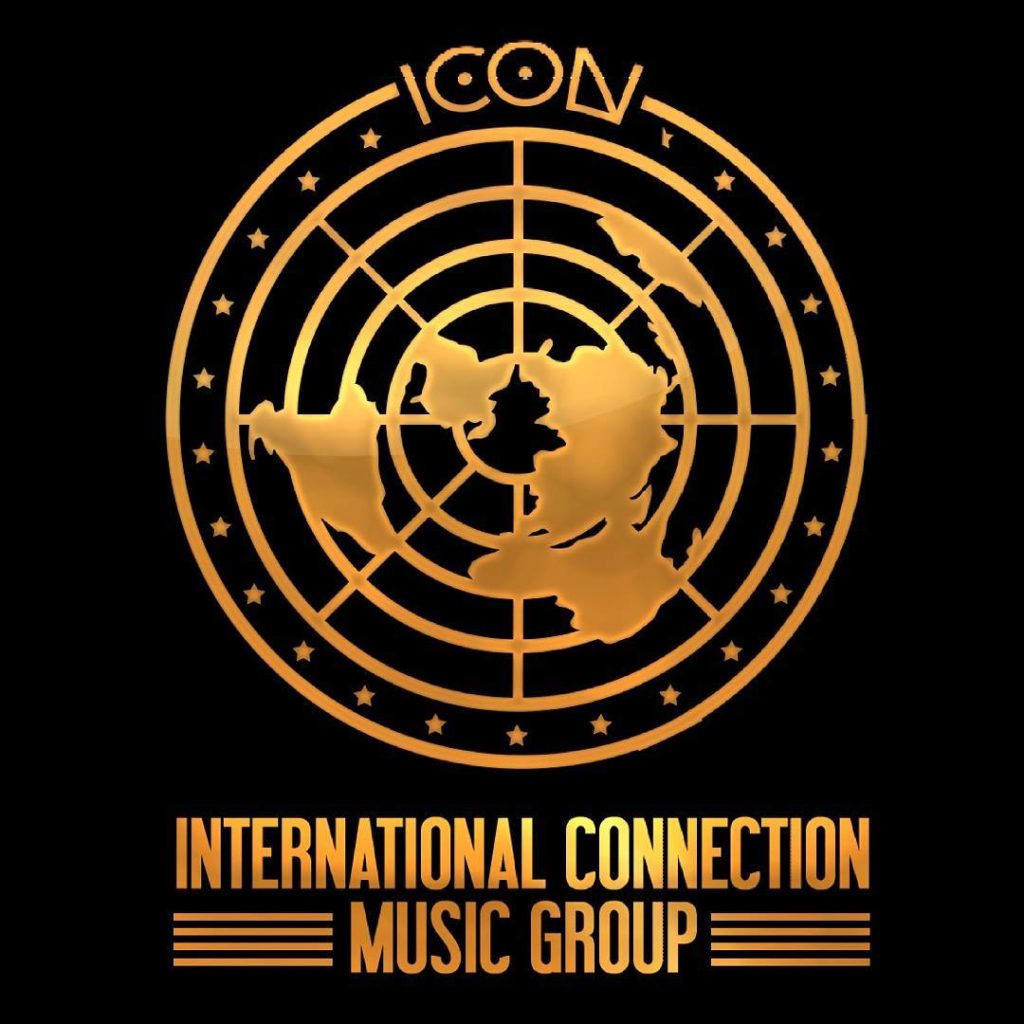 official Statement Released by the choc boy group on their Twitter accounts Read:

Violette - August 3, 2019 0
Nigerian female singer, Simi who wedded her music colleague, Adekunle Gold in private party in Lagos in 2018, has censured the idea that a...

Tonto Dikeh reaches out to security operatives in Abuja (Photos)

Johnson Olumide - May 1, 2020 0
For all the sticks and badmouthing that Tonto Dikeh receives on a daily, at-least she still finds a way around it at doing the...

Nigerian Singer , Davido Apologies To Lady Who Got Robbed And Assaulted At His...

Johnson Olumide - December 28, 2018 0
Few hours after a young lady known as Karimah expressed her bitterness over the insecurity at Davido concert yesterday,of which she was Robbed and...

#BBNAIJA: I Love You Baby Gyal And That’s A Fact – Khloe Emotional Message...

Adedokun Moses - November 10, 2019 0
Reality Star, Kokoby Khloe has taken to her Instagram Page to celebrate Cee C in a unique way. Kokoby Khloe who was with Cee C...