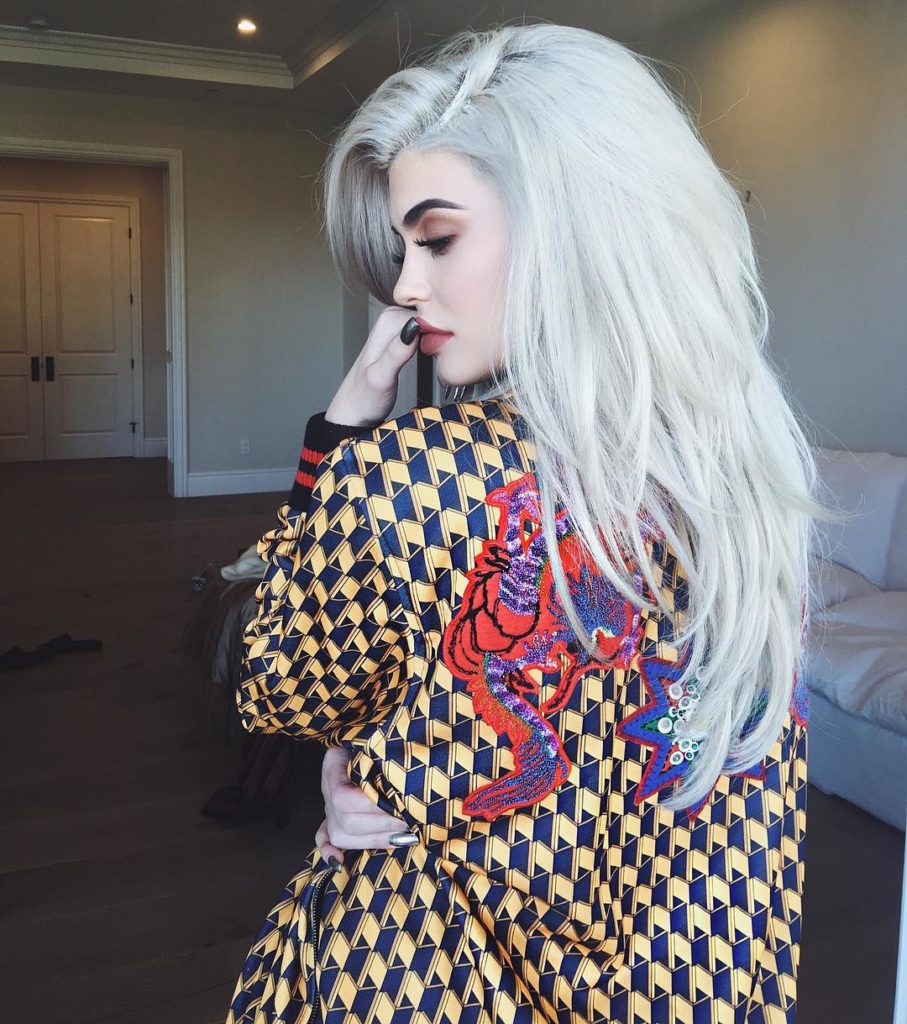 The Last  Born Lady in the Kardashian Empire and she has gained so much fame and money that she also has her own cosmetics and Makeup line of Product which has been making lots of Profit for months now.

19-year-old Jenner just acquired a new home located in hidden hill, the Home possess features such as a  8 bedroom, 11 bath Cape Cod style home was built in 2015. The 13,200 square foot home sits on 1.4-acres and offers expansive views of the city. With a gourmet kitchen, home theater, game room, pool, and spa & massage room according to Trulia.

Kylie Bought her first home in calabasas last year for $2.7 Million, she then went ahead and  added another property worth $6 million at Hidden hills in may this year.

You did think that’s enough for a 19-year-old girl, but nope she was just warming up as she increased her stakes in a $4.5 million Dollar House next door back in June 2016.

The Addition of the 4 homes means Kylie had invested a whopping $21.8 million in landed properties. 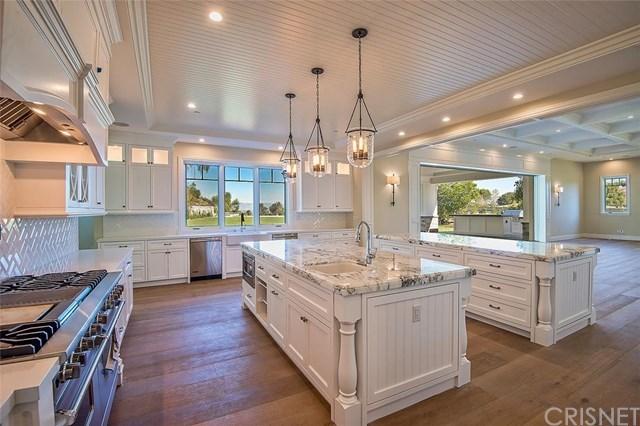 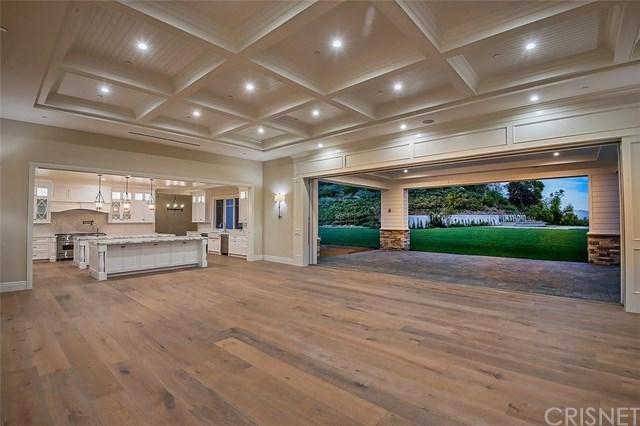 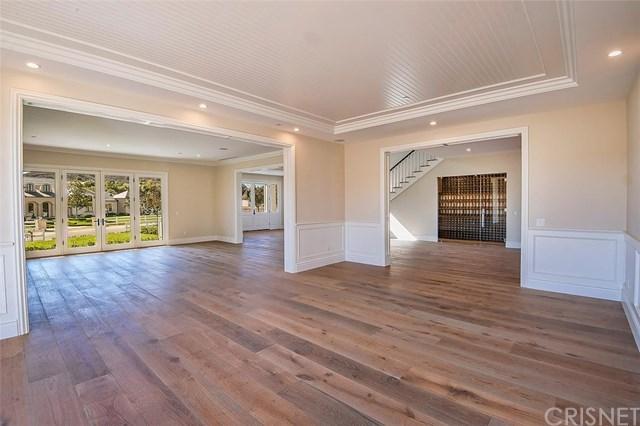 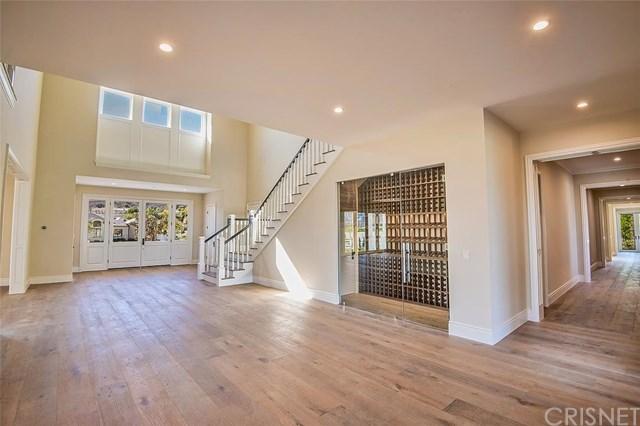