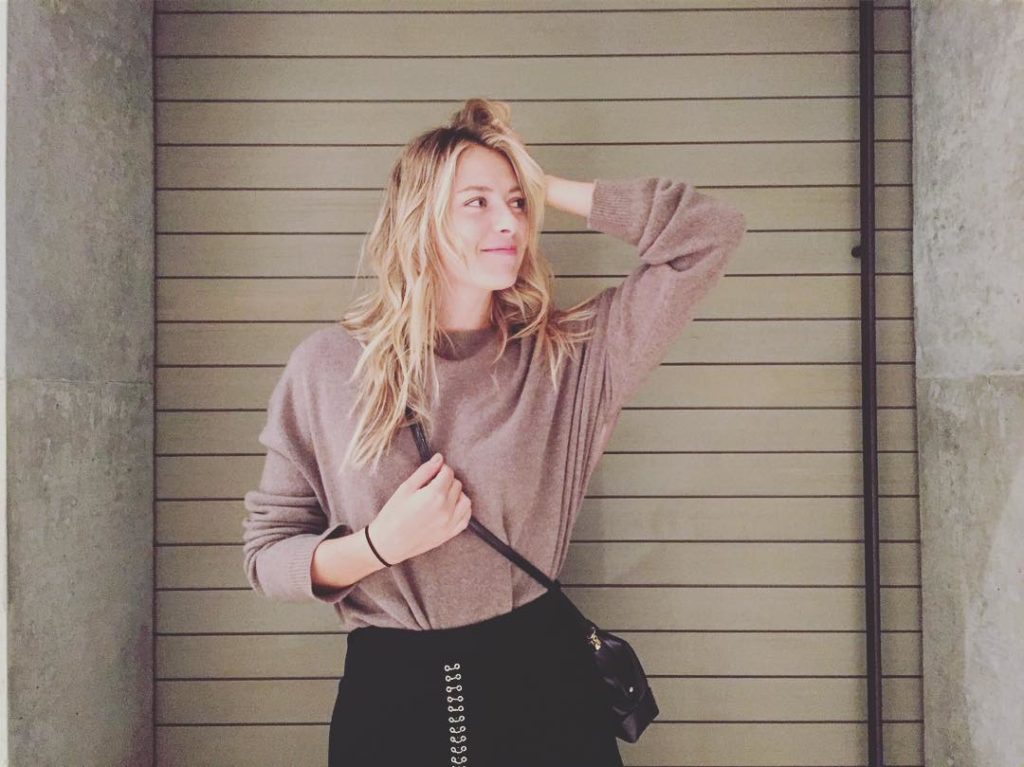 The 29-year-old Tennis Player who had been given a two year ban earlier this year after failing a drug Test would today find out if her Sentence could be reduced to one year.

Sharapova confessed she had been using the Drug Before every Tennis Game and didn’t know it had been band by the Arbitration for Sport. 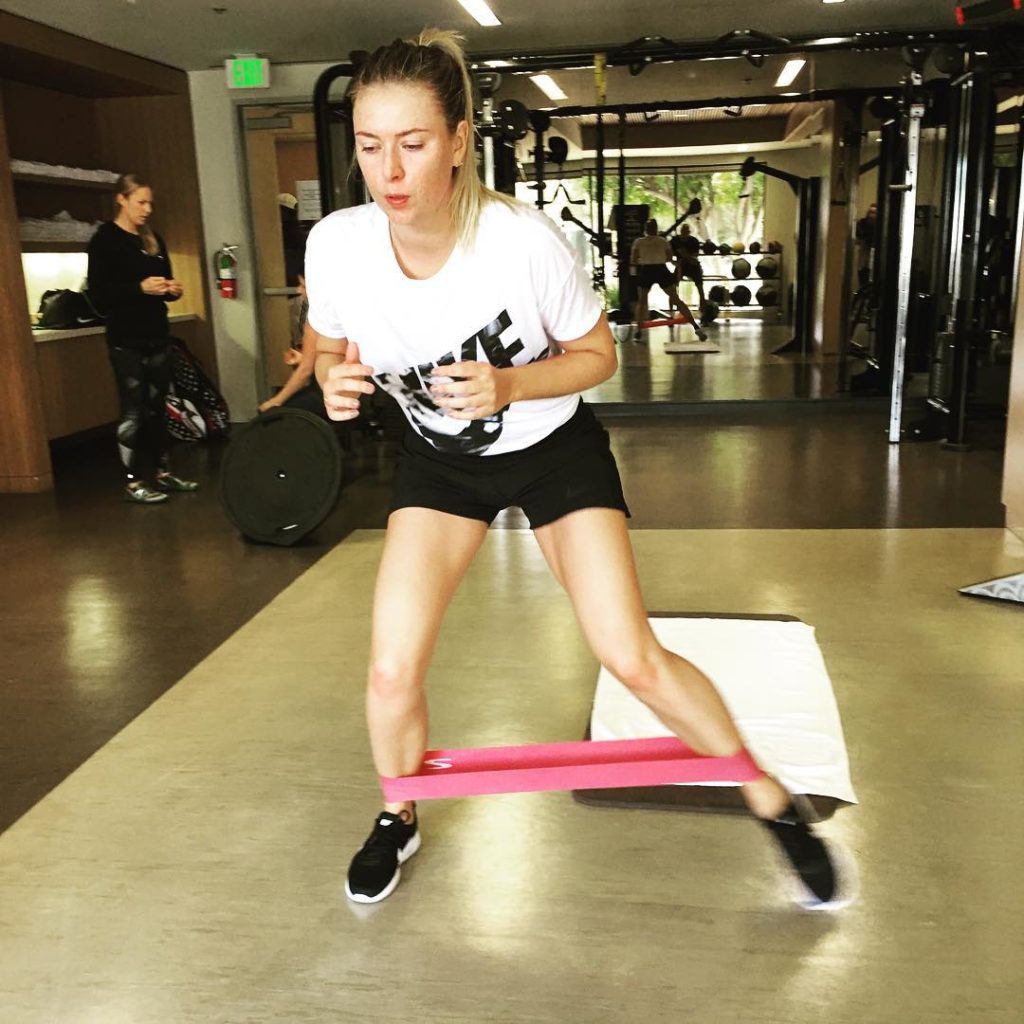 She has been Practicing and Keeping Fit since the Incidence that rocked her Career earlier this year.

#BBNAIJA: In The Lights Of Truth We Glow!! – Jackye As She Slays In...

Adedokun Moses - November 10, 2019 0
Reality Star, Jackye Madu is back on the big stage after taking a break from the social media world. The Tech Expert and Innovator who...

Adedokun Moses - July 29, 2020 0
Celebrity bar man, Cubana Chief Priest have nothing but sweet words for Davido after he achieved another milestone with his album 'A Good Time'...

Johnson Olumide - June 12, 2021 0
Nigerian comedian, Mr Macaroni is currently on the protest grounds in Lagos Protesting with the June 12 Protesters in Lagos. According to him, he was...

The Weeknd wants to have a Baby Girl with Selena Gomez

Johnson Olumide - August 9, 2017 0
Is The Weeknd ready to be a father? Rumor has it, the "Can't Feel My Face" hitmaker already has babies on the brain. He is very...