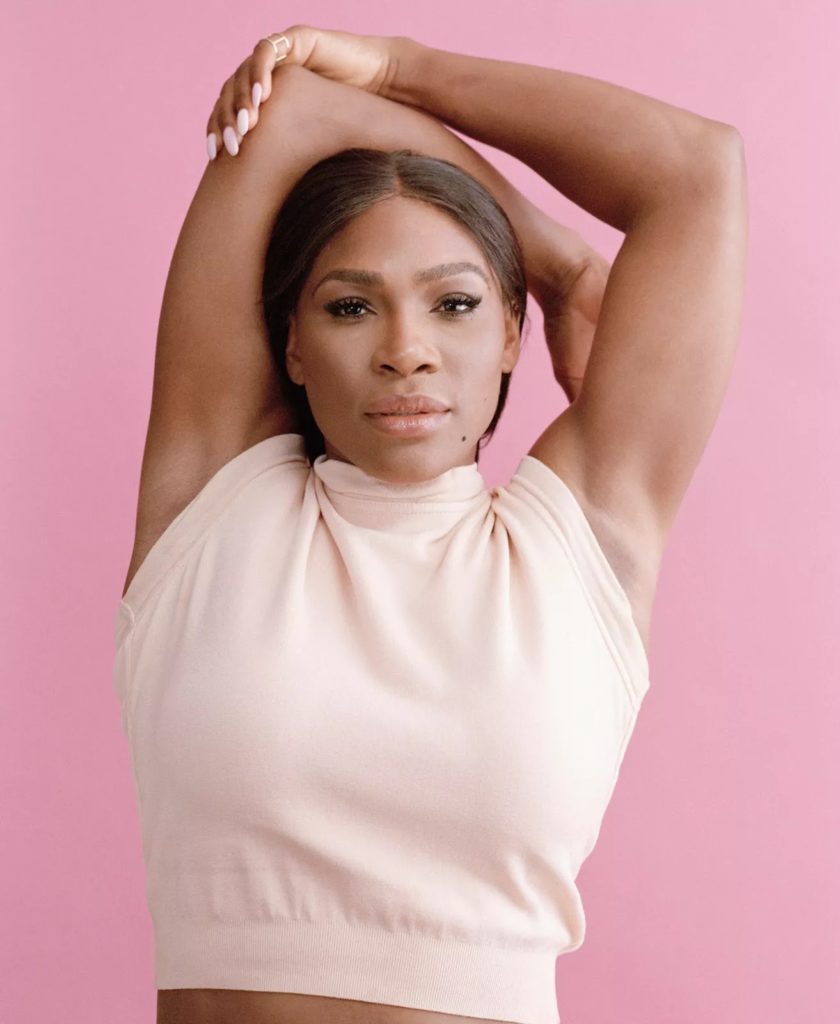 The Just Turned 35-year-old Tennis Greatest player has announced by Nike her major Sponsor is a beauty to behold any time any day no matter what her Haters might say.

Serena is your cover girl for the October issue of Fader Magazine U.S Edition.

in her Q&S with Fader Magazine Serena talked about her personality, her image and the goals she sets for herself form the Very Beginning and also the Self inside Built Belief in Herself. 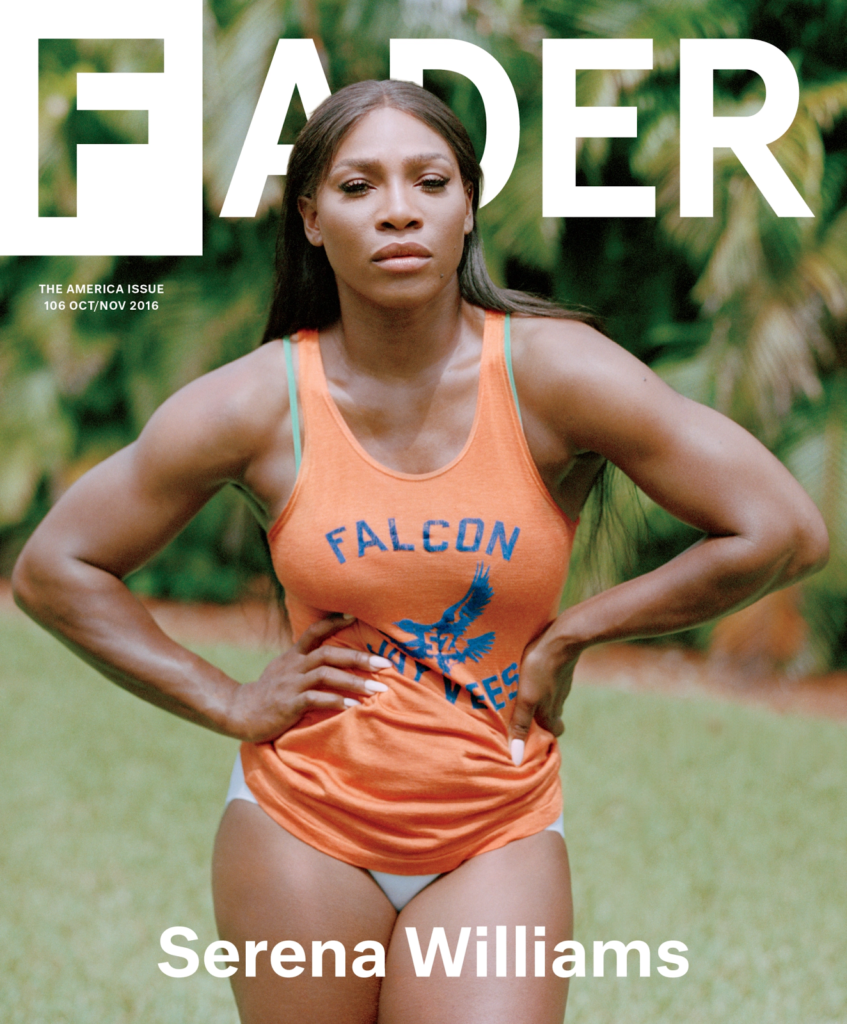 Here are some excerpts from the Interview:

Do you feel like your story is universal, or was this path unique to you and who you are? 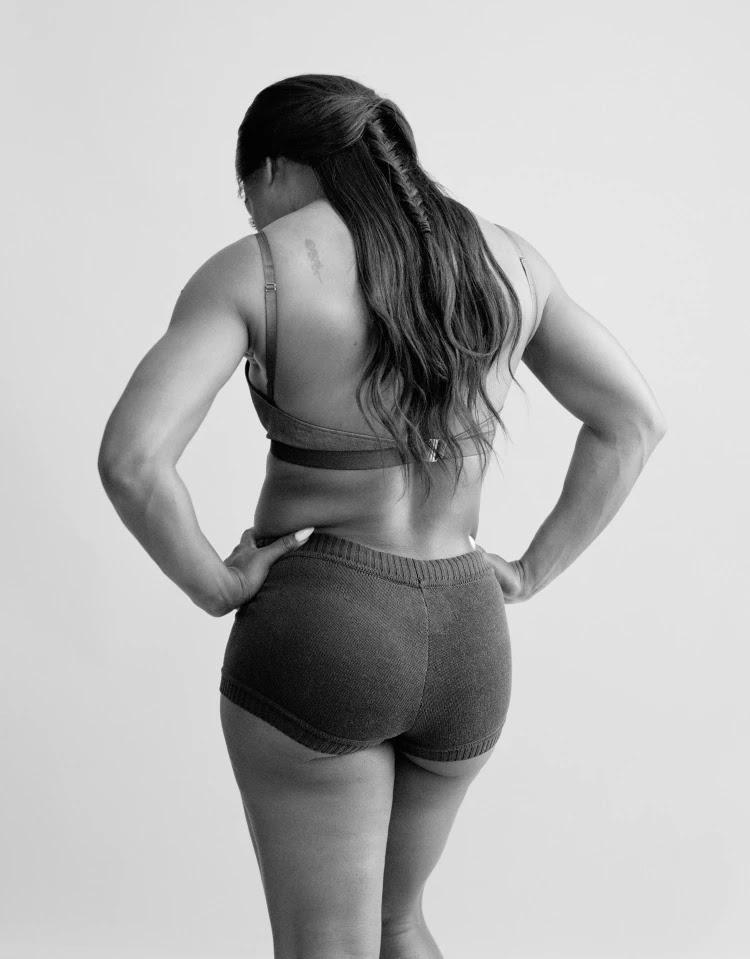 I wasn’t born super tall. I’m here — a lot of hard work, a lot of dedication, a lot of commitment. And I’ve had a lot of people that didn’t believe in me, so I had to develop a lot of self-belief. At the end of the day, I think it’s a story that everyone in all walks of life can relate to. 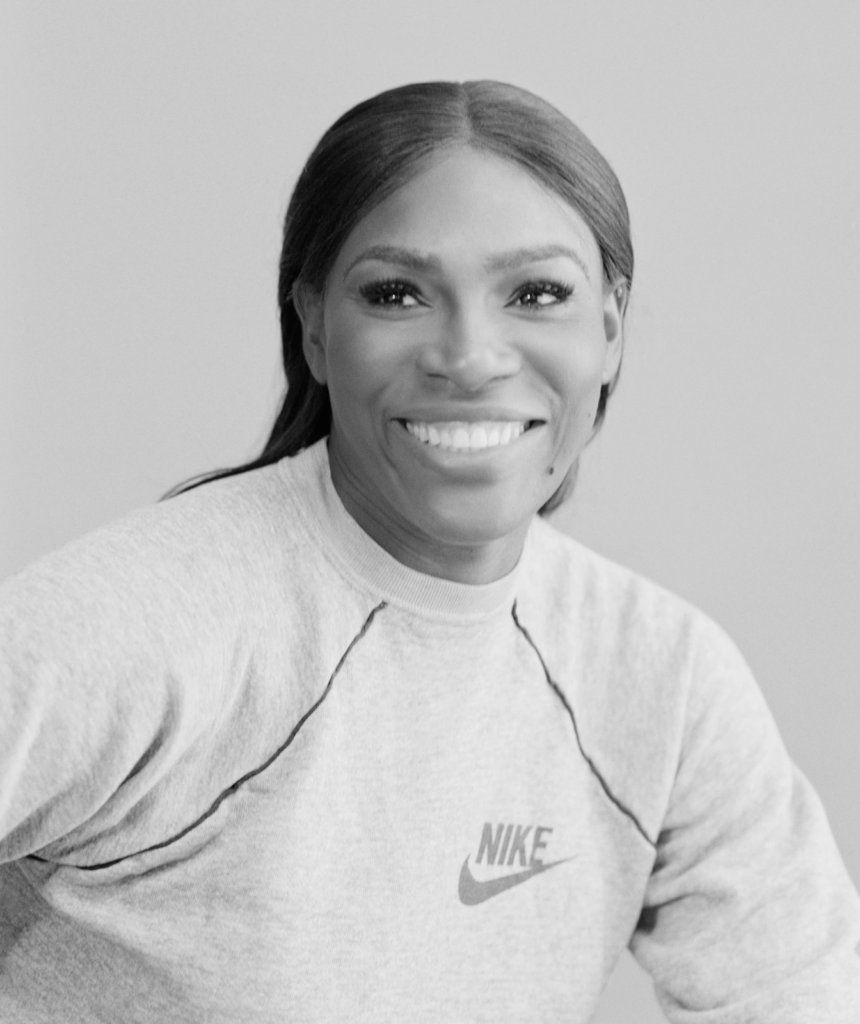 You don’t think there’s anything in your head or in your heart that can’t be replicated?
I think I developed something really intense in my heart and in my mind. Was it innate? I can’t answer that.


All I know is that I do work very, very hard. The other day I was on the court for four hours with my coach and everyone was like, “OK, are you crazy?” No, I’m just really intense. I work really hard. As long as you’re willing to do hard work, you’ll have everything.

When did you have your lightbulb moment about going back to Indian Wells?
I’ve been to Africa a lot, so there are a lot of trips molded together. I’m not sure which trip it was that I met Mandela, but I do remember it really impacting me. We’ve had conversations, but it wasn’t until years later and reading his biography that I really felt like I met this man.


It took a minute to click, it didn’t just happen overnight. But I realized that everything that I’m about, the way that I was raised, and everything that I’ve been born to do is all about forgiveness and moving on, and I just felt like it was all about the right time to do it. 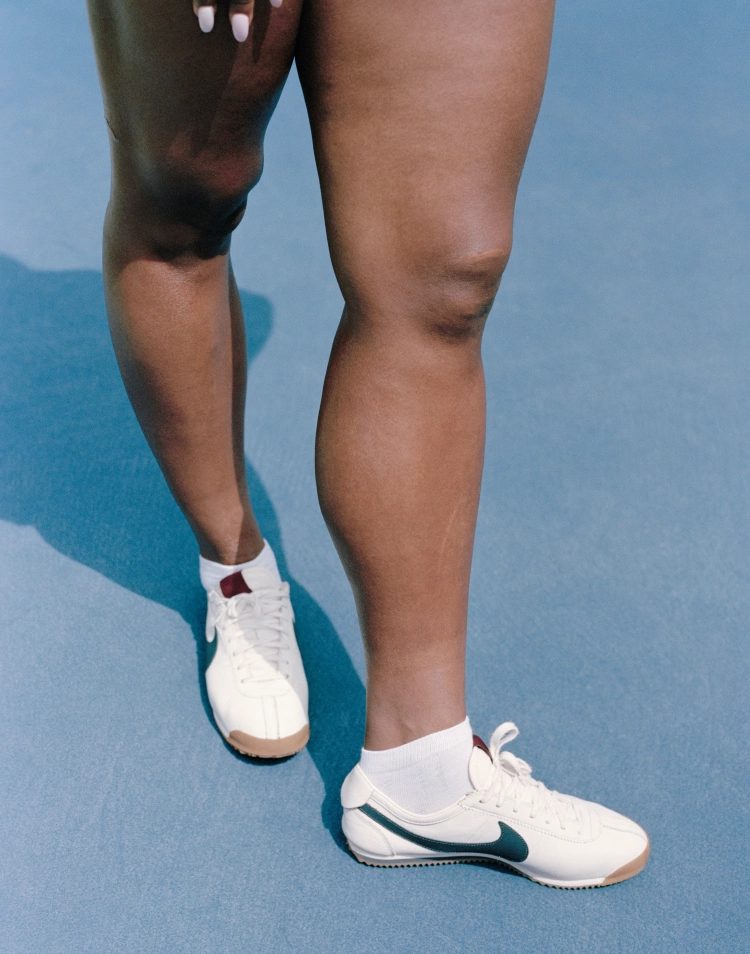 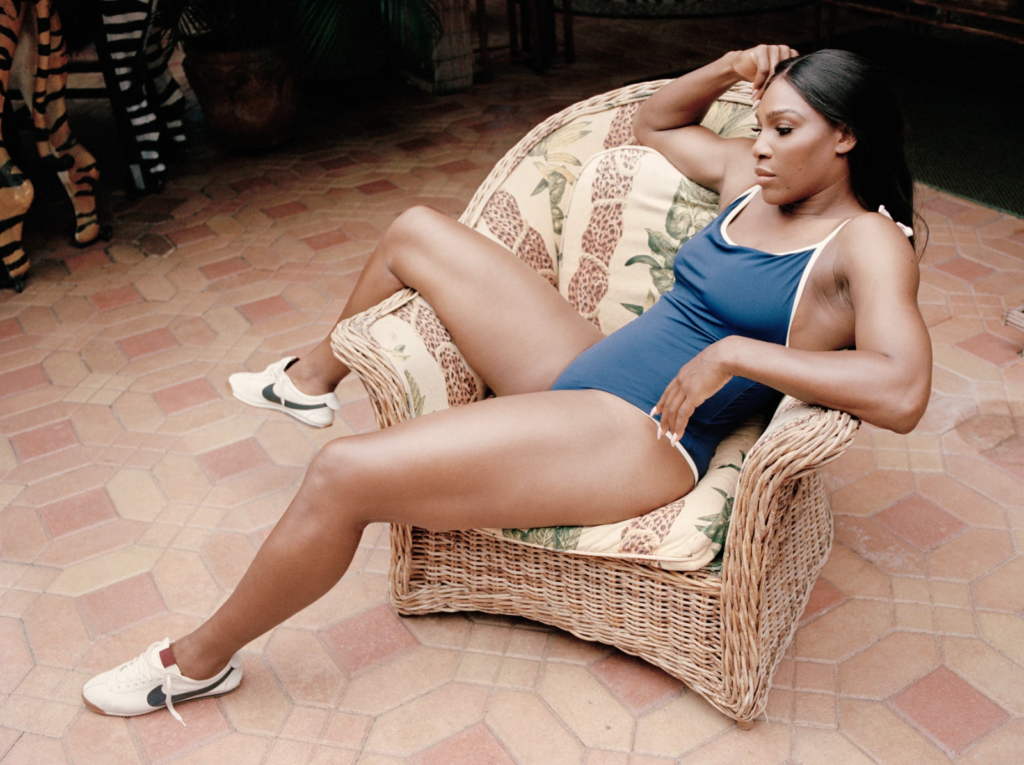 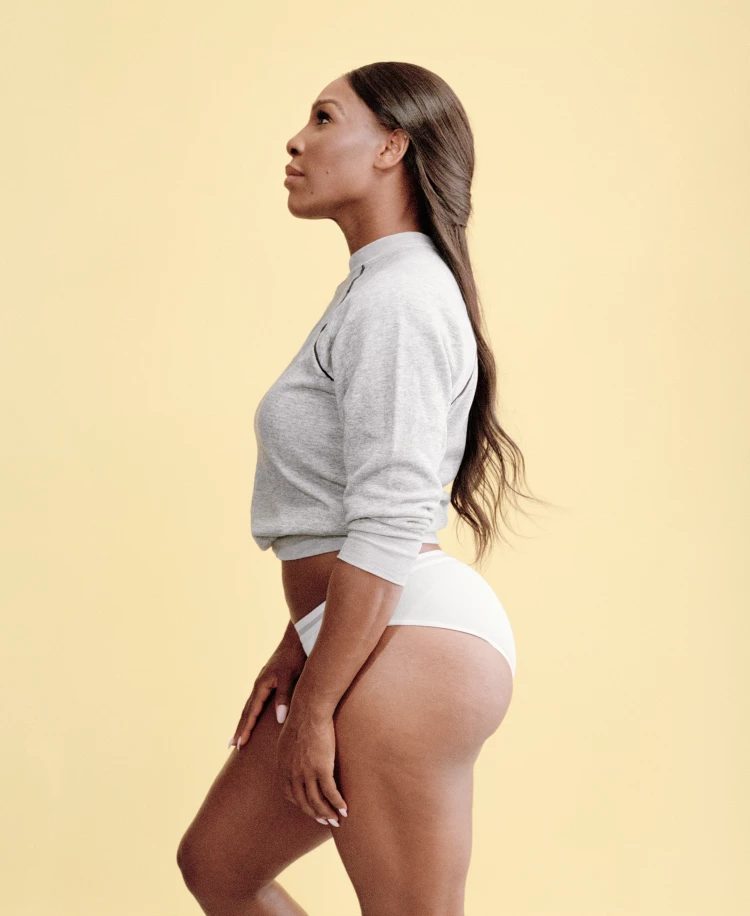 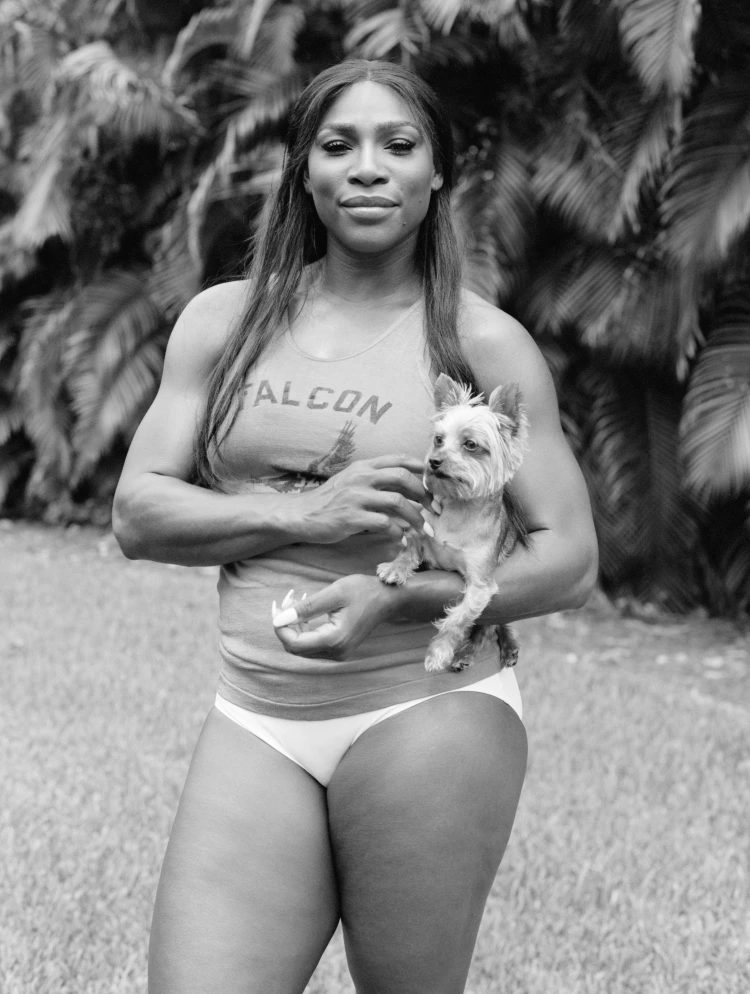 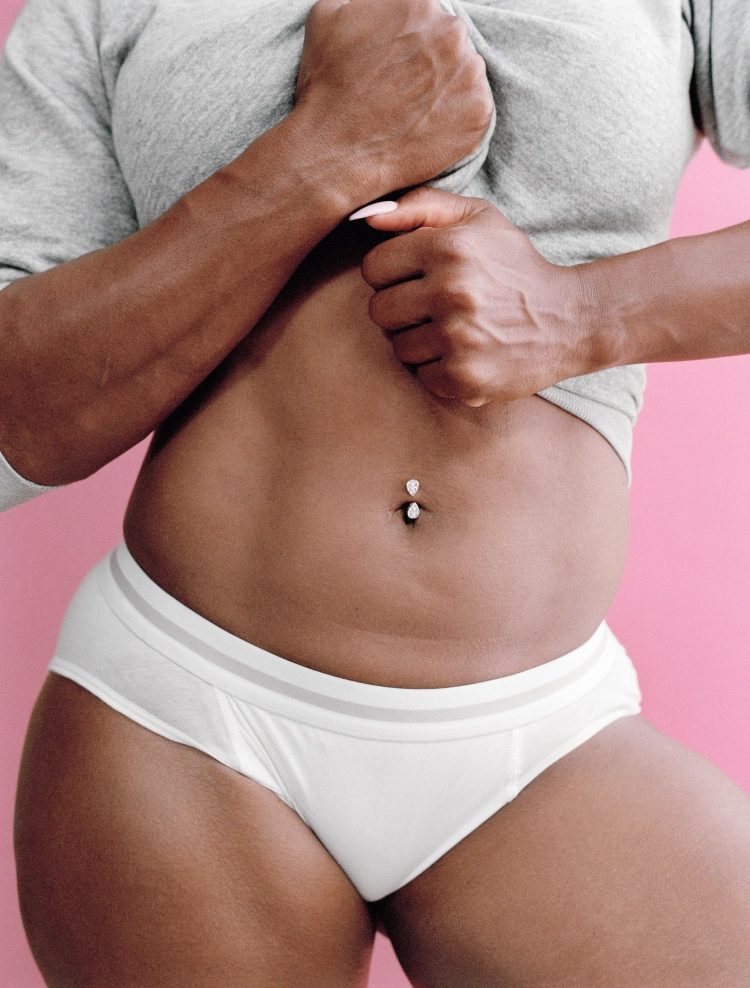