Home News The Game shows off his 11 fleet of cars that included about... 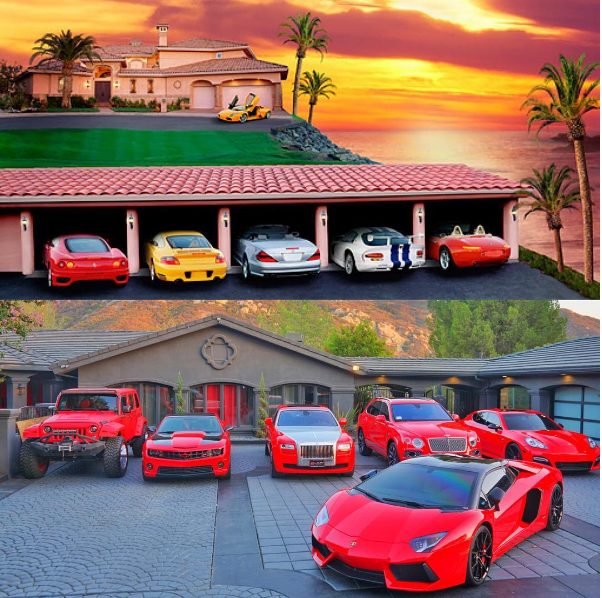 The Game has been known to be trouble on social Media over the past couple of months, Dishing out words the way he feels and also revealing controversial statement about him sleeping with 3 of the Kardashian Ladies.

apart from that, just few weeks ago he took a swipe at Meek Mill calling the Philly Rapper a Snitch and a Meek Mouse.

Well this time around he has posted another Photo, although not Fighting anyone but just been inspiration while sharing a photo of his 11 fleet of cars.

The Game captioned the Photo with this message:

#InspireOrRetire If you’re an 80’s baby then you recognize the TOP picture (even though edited a bit from the original)… it was titled “Justification For Higher Education” & your Daddy, uncle, big brother, cousin’s, ya mama’s boyfriend or any nigga hustlin’ had this picture hangin’ up in their living room…. for me it was my Uncle Greg who was a feared dope boy & Nutty Block Crip in Compton & known for ballin….

The Game has a baby girl that turned 6-year-old recently and he said he did Kill anyone trying to hurt his baby girl.