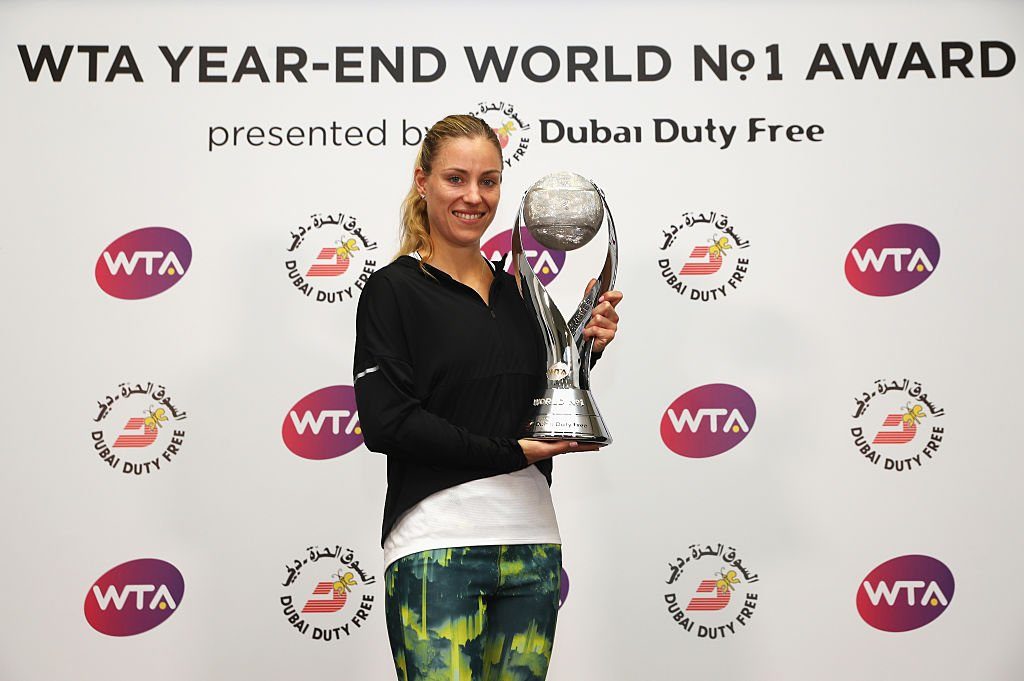 The  29-year-old German World no 1 in Tennis is having the best moment in her Career this year, as she had won the Australian Open, The Us Open, Silver Medal at the Olympics and also Runner Up at Wimbledon.

And No better way than to be recognized with such a prestigious Award as the Year  end No 1 Trophy Ring. 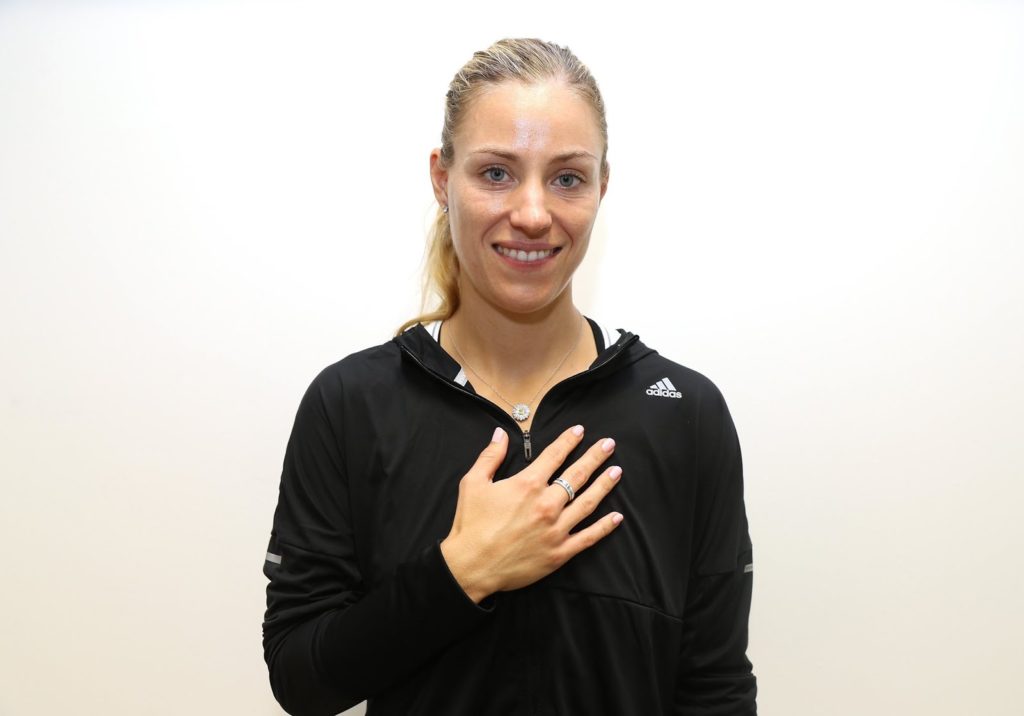 The German also become the first recipient of the WTA Year-End World No. 1 Tiffany ring.

The ceremony took place just after Kerber wrapped up a win over world No. 4 Simona Halep.

Kerber was praised for her outstanding 2016 campaign in which she won her first Grand Slam title in Australia, made the Wimbledon final, won an Olympic silver medal and took home the US Open championship. She is the first German woman to win a major since Steffi Graf in 1999.

“I’ve had one of my best years in my career, so it was just an incredible year with a lot of emotions,” Kerber said at the ceremony. “For me, it’s an honor to be the next No. 1.”