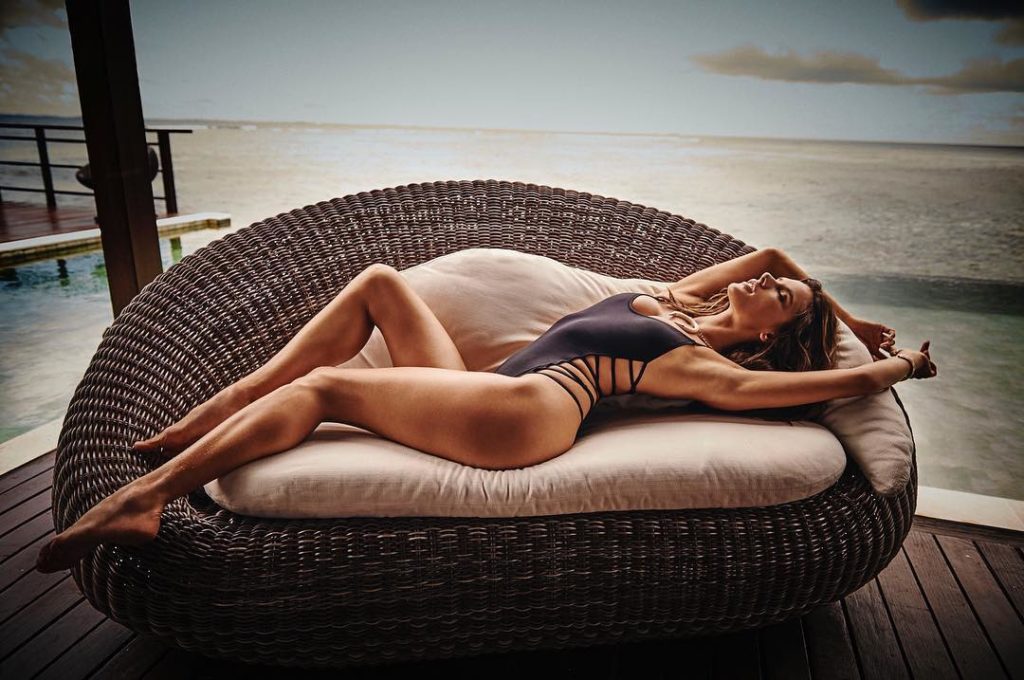 The 35-year-old supermodel is Lit anytime of the day, of the Year and of the month as she once again prove why she is a force to be reckoned with in the Fashion and entertainment Industry as she Poses completely naked for GQ  Magazine Brazil latest Issue. 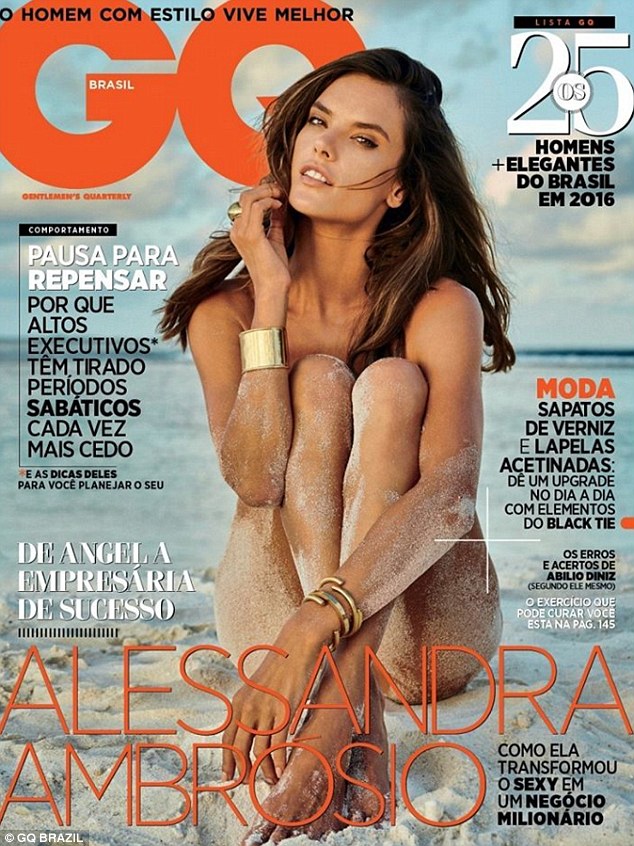 Alessandra flaunted her tan flesh and perfect physique as she sat naked in the sand with her legs crossed and pulled in toward her chest.
The only thing that adorned the brunette bombshell for the cover shot was a couple of gold bracelets – one each arm. 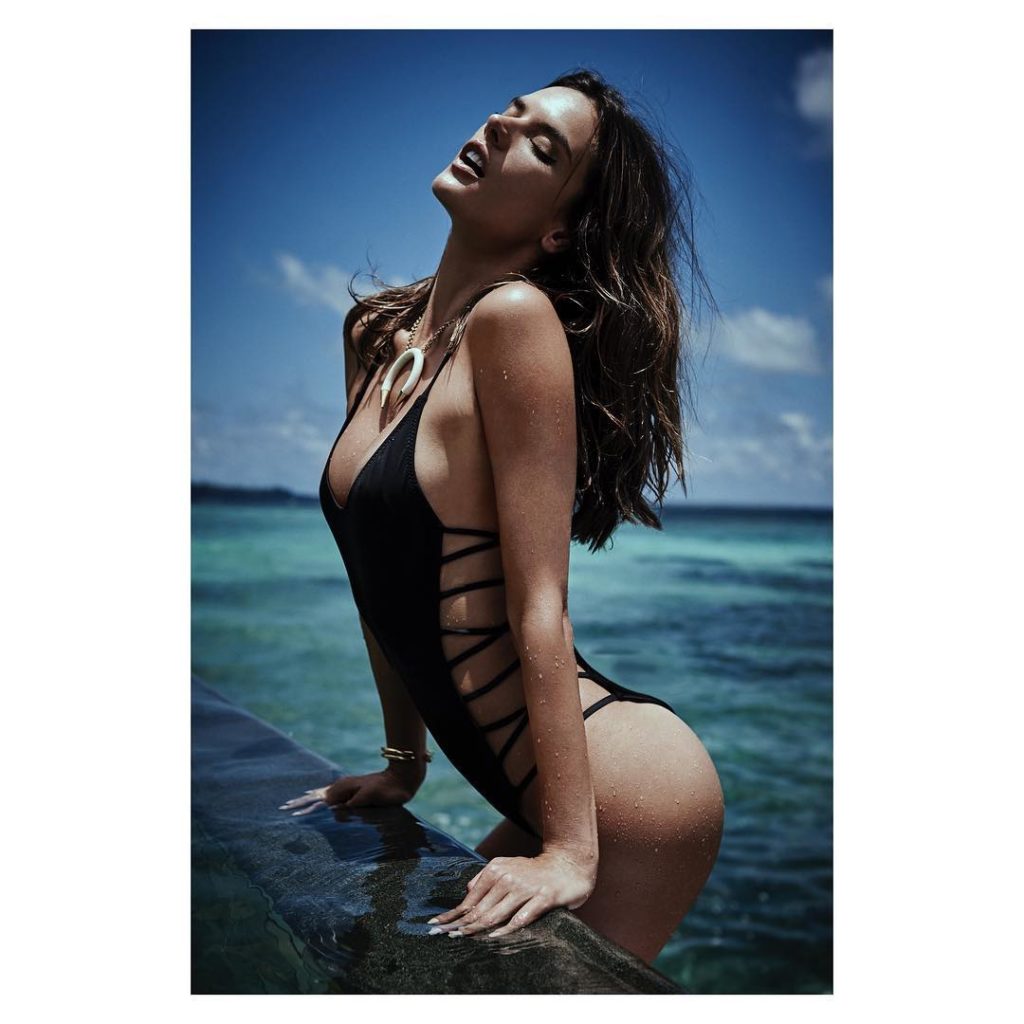 The Brazilian native left her long tresses down to blow in the wind and she showed off her natural beauty with minimal make-up.

You can find your peace in the most unlikely places-Nse Ikpe Etim Adorable in New Photo
As if the front of the monthly wasn’t steamy enough one of the inside black and white photos featured a nude Alessandra basking in the sun. 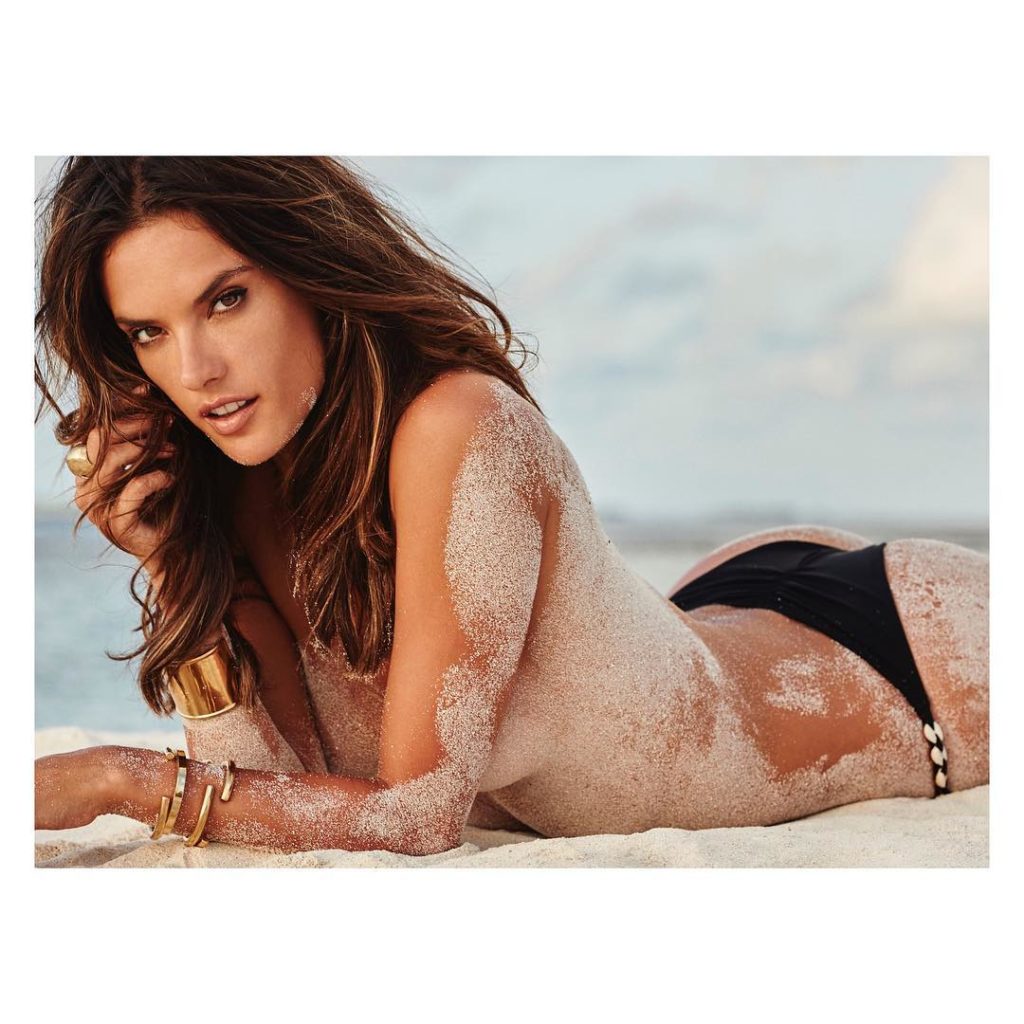 The stunner laid out on wooden steps while strategically placing her arm and positioning in her legs in a way to cover up just a bit.

The runway star – who is married to Jamie Mazur – is currently in the midst of preparing for the annual Victoria’s Secret Fashion Show, which will air on December 5. 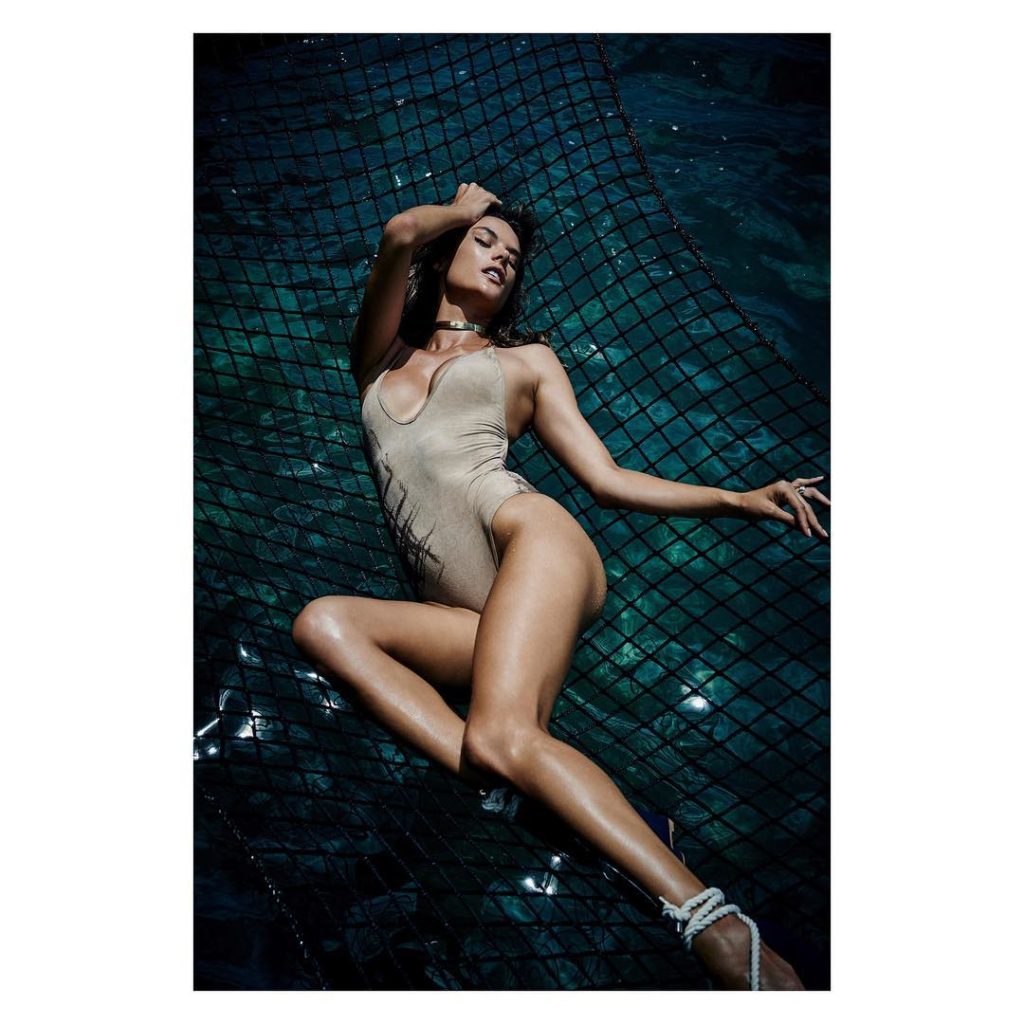 This year’s show will take place in Paris, France with models Adriana Lima, Stella Maxwell, Lily Aldridge and Martha Hunt taking to the VS runway.
Other newcomers for this year’s show include Bella Hadid, Dilone and Georgia Fowler. 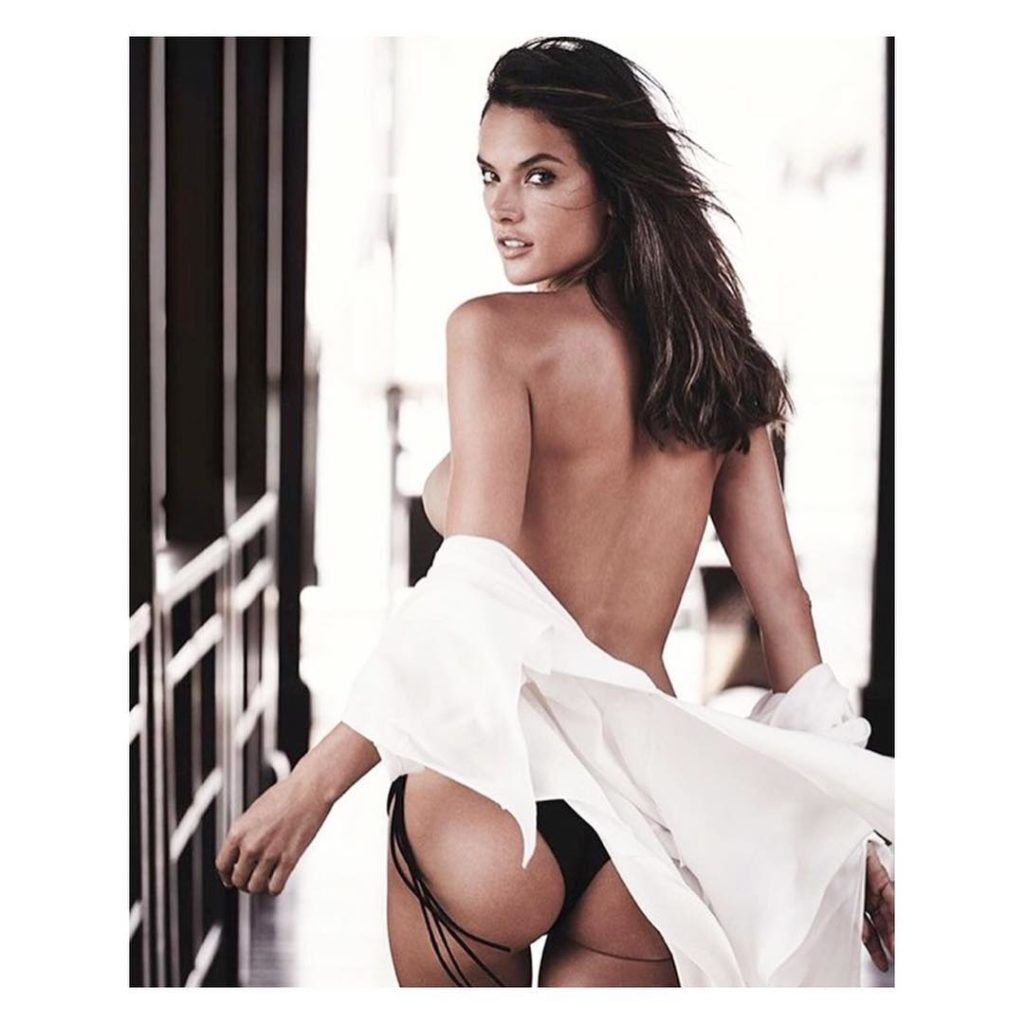 While Gigi Hadid and Kendall Jenner will be walking the show for the second year in a row.

Jasmine Tookes was chosen to wear this year’s coveted Fantasy Bra, which is worth $3 million.

Violette - November 22, 2019 0
Seems the love CDQ has for London girls I deep that he does not joke with them. The rapper and singer has sternly warn fellow...

Violette - September 11, 2020 0
Big Brother Naija 'Lockdown' housemate, Laycon have finally moved on from his entanglement with Erica and his now having the best time with housemates...

Violette - November 30, 2019 0
Big Brother Naija Star, Tacha is currently on cloud nine as she gets the chance to finally meet singer Slim Case. Tacha who came into...

Violette - January 9, 2020 0
Nigeria comedian and actor, Ayo Makun popularly known as AY has cried out after he was invited to bag a chieftaincy title at his...