Home News Alicia Silverstone goes naked in support of PETA anti-wool Campaign
The 40-year-old American actress who made fame via her Crush Movie back in the 90’s decided to go all Nude in New Photos in support of the New Campaign for animals Rights Organisation PETA.

The 40-year-old vegan shows off her amazing body by stripping completely naked for the nonprofit’s latest ad.

An avid animal rights activist, Silverstone dedicates a section of her website to “Animal Life.” 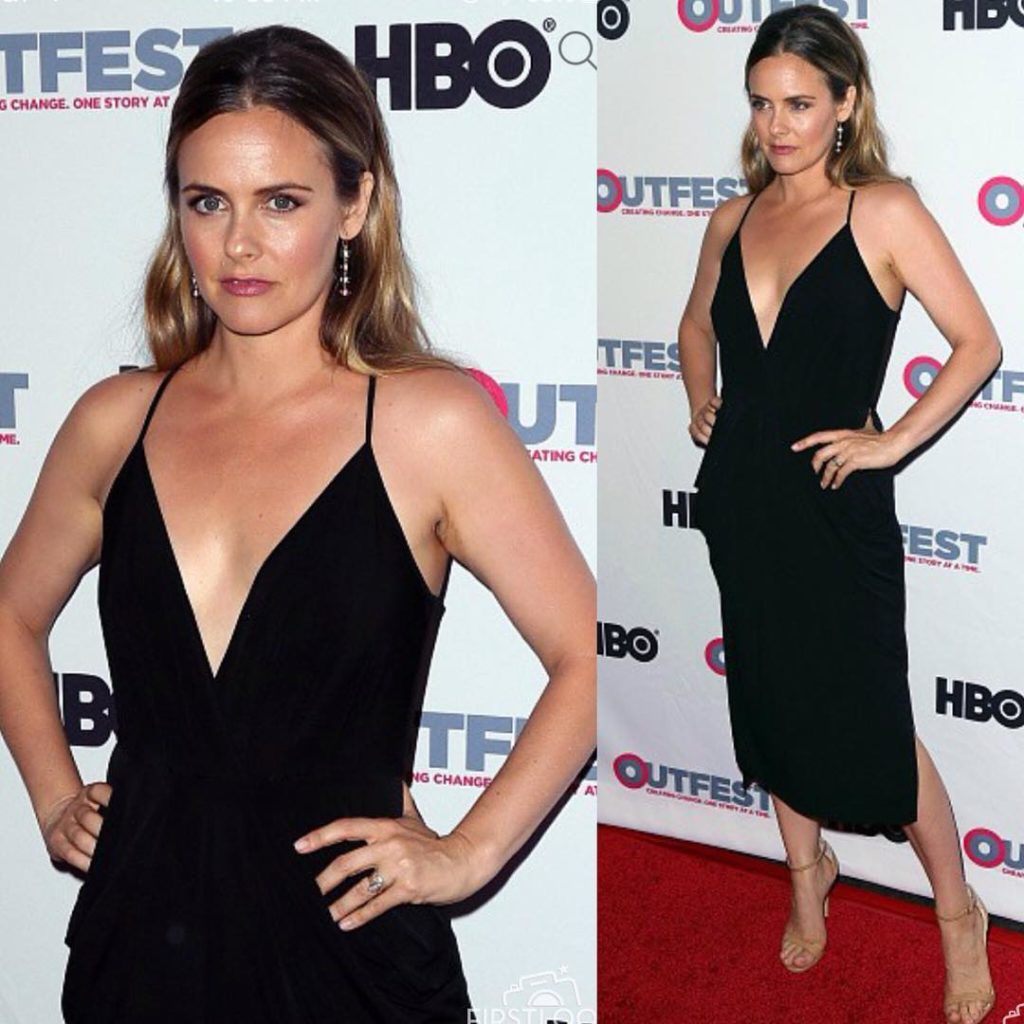 The actress’ new campaign comes nine years after she first stripped down for PETA, in a 2007 ad promoting vegetarianism. Actress Eva Mendes and former Playboy Bunny Holly Madison also did nude campaigns for the organization that year.

Supermodel Christy Turlington first posed in the buff for the charity’s anti-fur campaign in 1993, while Pamela Anderson made waves with her 2003 shoot, in which she wore nothing but a lettuce bikini.

Many celebs have since gone naked for the organization, including Taraji P. Henson, Pink, Khloe Kardashian and Olivia Munn.

Where is Olajumoke? – OAP Gbemi Olateru in search of the former popular Bread...

Violette - January 28, 2020 0
On Air Personality, Gbemi Olateru is in search of former popular bread seller Olajumoke Orisaguna who seems to have gone off the grid. Recall that...

Violette - July 20, 2020 0
The biggest reality show in Africa, Big Brother Naija Show has started and just like the past edition of the show, fans are already...

Violette - January 18, 2021 0
Popular media personality Tomike Adeoye has shown the world how much she adores and appreciates the role her mother played in what she has...

Violette - July 1, 2020 0
When there is flash back of memories, it is either one remembers good times. And when it also about bad times, it posses a sadness...