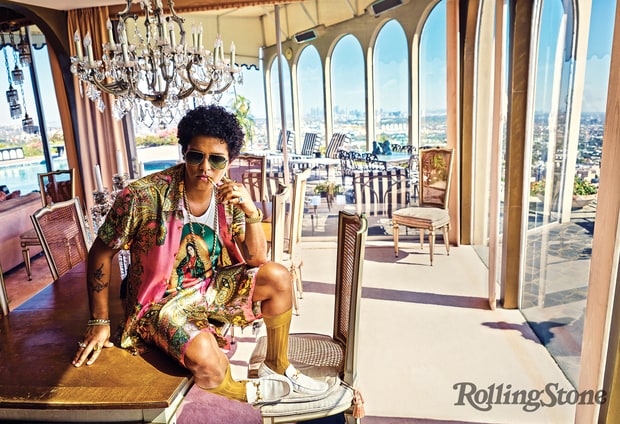 The 31-year-old  Honolulu, Hawaii, singer has had a blissful year in music, despite his last album been 2012.

Bruno Mars broke the Silence as he featured in the Hit single of Robson Uptown Funk that won a variety of Awards and was the Talk of the Night at the Super Bowl 2016 back in February.

inside the Magazine , Bruno talked about the missing tune in his new Hits single, He said:

The song he needs to finish is one he’s been working on with Skrillex, whom he brought in to add some pizazz to a track he’s been struggling with for months. “

[Skrillex] is a sonic genius, and his version is amazing,” Mars says. “There’s just something that’s still not happening for me. The groove ain’t right, or we’re not doing something on the chorus – I don’t know the exact math. I’m just trying to figure out why I’m tuning out in certain parts.” 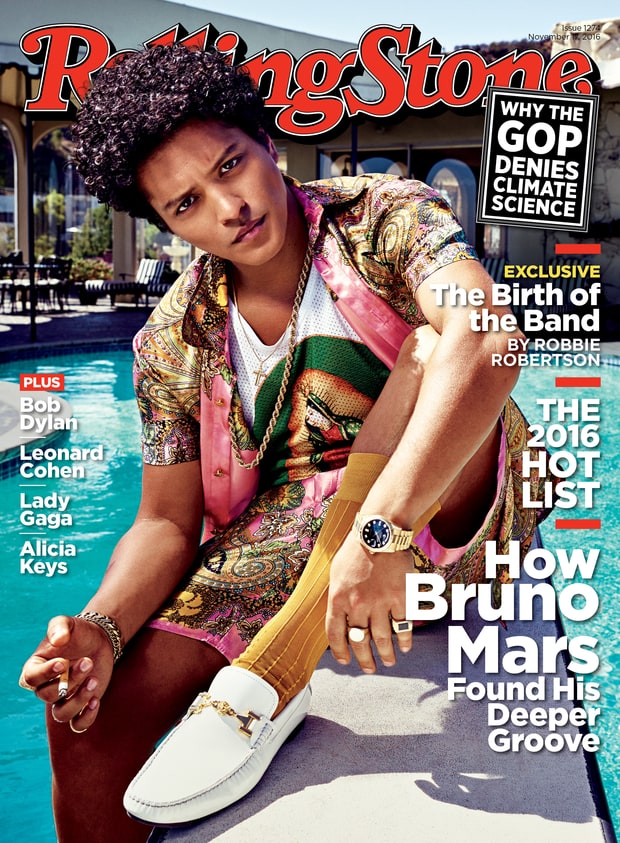 on his album, he said:

Mars’ new album, due out this month, is called 24K Magic. He says he wanted to re-create the feeling of the R&B he fell in love with as a kid, growing up in Hawaii in the early Nineties: Jimmy Jam and Terry Lewis, New Edition and Bobby Brown, Jodeci, Boyz II Men, Teddy Riley, Babyface.

“There’s nothing more joyous for me than those school dances,” Mars says. “Slow-dancing at the Valentine’s Day banquet with the girl you have a crush on, and the DJ spins ‘Before I Let You Go,’ by Blackstreet. And the shit is magical, and you think about it for the next eight months.” 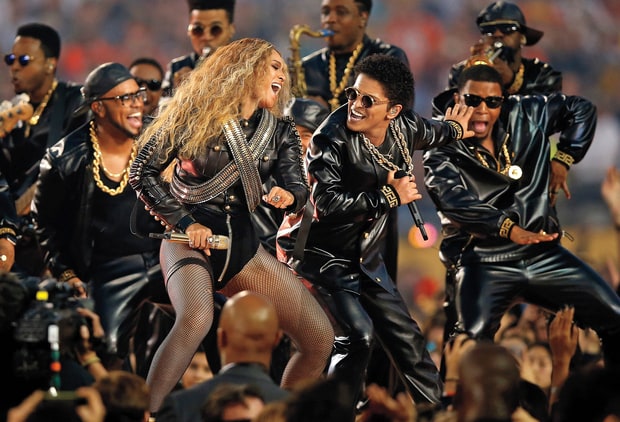 Violette - September 1, 2020 0
Yesterday, August 31 was all about the Instagram drama queen, Bobrisky who celebrated his birthday and he made his presence felt on social media. Bobrisky...

‘All Love’ – OAP, Toolz As She Shares Cute Pics Alongside Wizkid In Dubai

Violette - November 16, 2019 0
It's party time and popular On Air Personality, Toolz Oniru is left behind as shares a dazzling pics of herself alongside Starboy. Toolz who had...

Violette - December 11, 2019 0
Big brother naija star, Mike Edwards and wife Perry Edwards has been use as the cover page for Genevieve Magazine for the month of...