Home News Financial Details of Mariah Carey and Nick Cannon’s $6m divorce settlement revealed
Since the two allergy separated several months back, Their Divorce  was yet to be finalized until recently when a agreement was reached in the range of $6 million dollars. 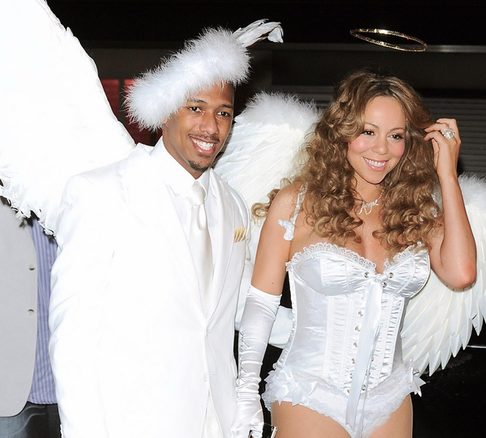 Mariah says she raked in $6.3 million, and Nick scored $2.7 mil.
The settlement requires Nick to keep $5k a month in a trust for the kids while Mariah doesn’t have to put anything in the trust. ]

The settlement also says neither Mariah nor Nick can allow the kids to address a new significant other as mom, dad, mommy, daddy, father, mother .

Mariah and Nick share custody, but the kids are primarily with her. If Nick comes to visit, per the agreement, she foots the bill for travel and lodging.
And, she has to sign over the title to the 2012 Ferrari.