If you aren’t following this Hot Hit Fox TV Series on Television right now, then you either aren’t a female Fan or just dont love Baseball at all and lastly you are not an American. LOL Because Americans Love Baseball.

according to Dailymail Paul and his Co Stars had been on a strict Diet and lots of workout months before the Fictional Shoot in the Pitch Series the moment they knew about the Giny Baker Nude Photo Scene. 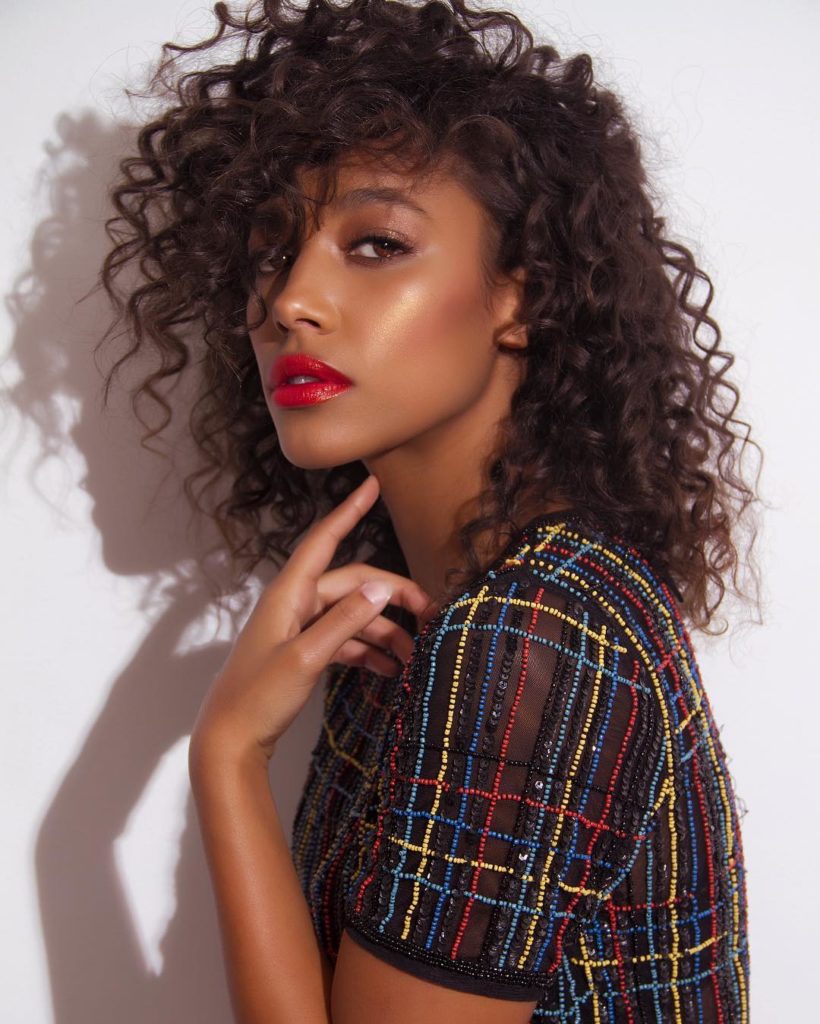 The 42-year-old wore nothing but shin guards as he posed completely nude in a sexy new photo from his baseball show, Pitch.
But as it turns out, Mark wasn’t the only one to model his physique for the show.

Mark and his cast mates portray fictional members of the San Diego Padres, who all take part in a nude photo shoot as a sign of support for teammate Ginny Baker (Kylie Bunbury) after a hacker leaks old naked images of her.

Mark admitted he started working out specifically for this moment months ago.

‘Production gave us a heads-up that this was a storyline because they know how important it is for us to get into shape and to look the part.

‘Mo McRae and I have been on very strict diets since the beginning of the show because we were preparing for these scenes.

‘For me, I’ve had to gain some extra weight to look the part. We all sort of help each other with our diets and our workouts and keep each other honest during the process, because it’s hard to be on set all day and have craft service there and not get yourself in trouble.

‘The day before, you don’t drink water, and before the scenes, you work out to pump yourself up — all of which I’d honestly rather not do, but I was glad with the results.

‘I have so much respect for the people who do magazine spreads and model because it’s not easy.’