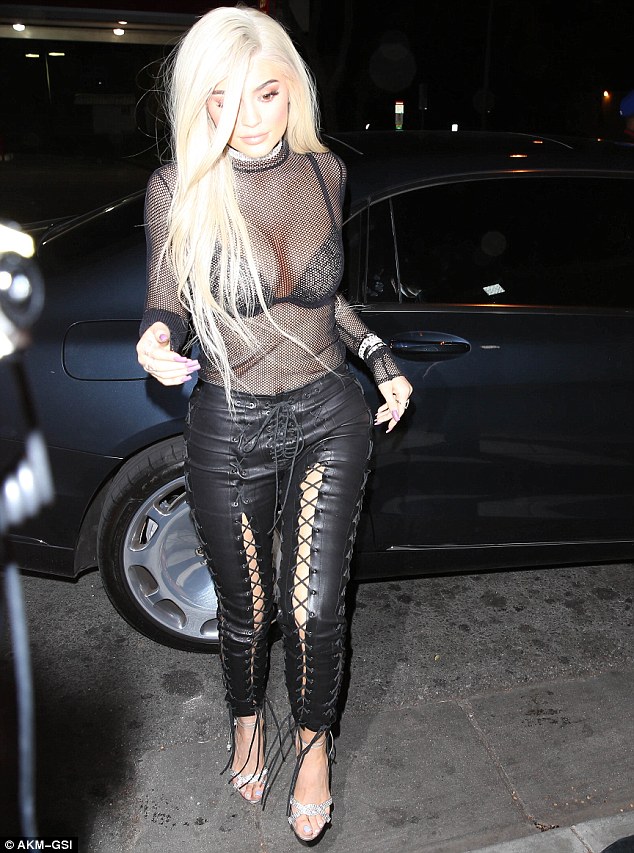 The 19-year-old is definitely Giving Her elder Sister Kim a Run for her money as she has already taken over the spot light from her in the awake of her Ordeal in Paris a month ago.

Klylie Left her fans in Awe!! as she went all nude in new Photoshoot, which sees her naked body covered in a Dark blue Body paint.

The image was shot by Sasha Samsonova, who the 19-year-old has previously described as her ‘favorite photographer’.

However the reality star only had paint on the front of her body, leaving a hint of her bare bottom on display. 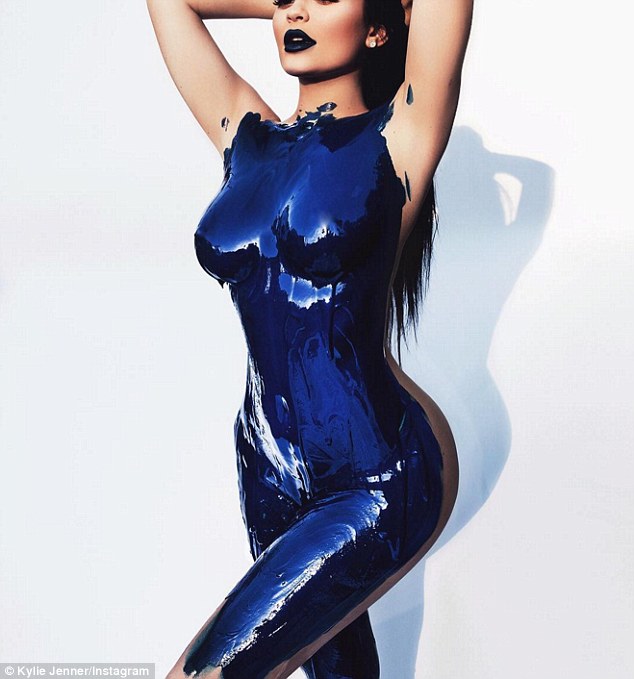 She captioned the photo: ‘Unreleased project with @sashasamsonova.’
Meanwhile, the teen has been keeping busy with her Kylie Cosmetics brand and will soon be opening a flagship store. 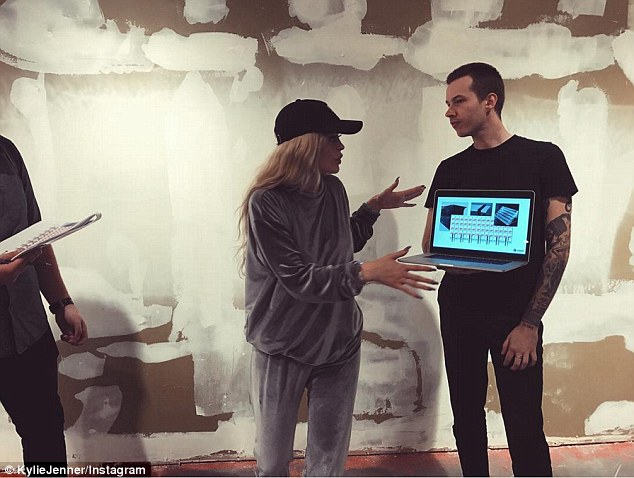 On Monday, Kylie gave fans a sneak peek of what’s to come on Instagram while overseeing construction at the retail space. 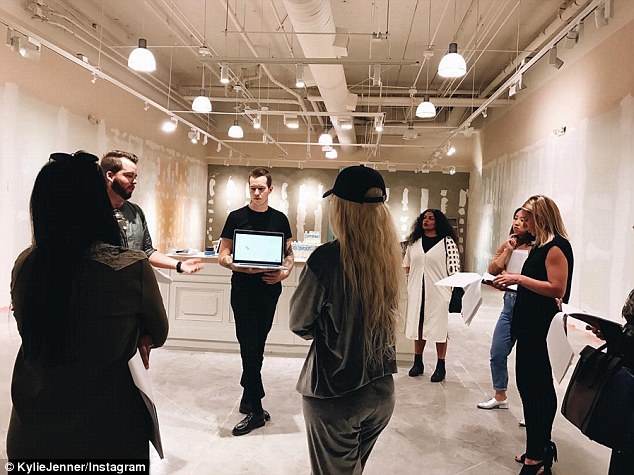 ‘My vision,’ she wrote in the caption, adding: ‘I can’t wait for you guys to see what goes on insides my mind & what I’ve been working on. 100% Kylie.’

Later that day Kylie, who is currently blonde, revealed that she is thinking about going back to brunette. 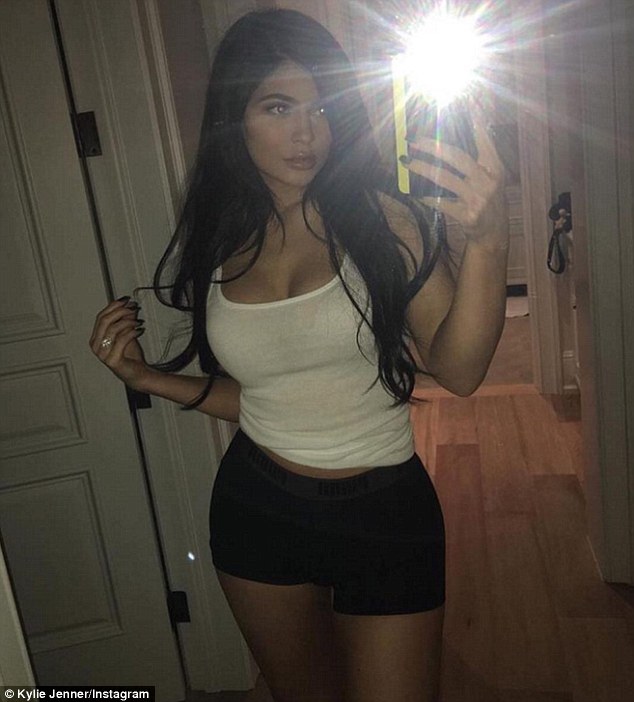 ‘I miss my dark hair should I go back?’ she asked fans while sharing snapshots of her with darker locks.

Violette - July 1, 2020 0
The London football club, Arsenal FC who is popularly called the gunners Have the habit of always looking games and matches every now and then. And...

Violette - April 30, 2020 0
Don't just underestimate the relevance of a typical Nigerian big spender especially when that popular personality is no other than the notorious Naija big...

Johnson Olumide - March 21, 2020 0
The actress has made history as the first person to ever become a Billionaire in the Nigerian movie industry. According to a source close to...

Yemi Alade flaunts Her Banging Body showing off her boobs

Johnson Olumide - March 10, 2018 0
Nigerian singing sensation, Yemi Alade has definitely got that banging body that most ladies crave for and she’s not afraid to show it off. In new...