The News has been circulating for some days now as new Evidence of a Conversation between The Lady he meet a party and his Childhood Sweetheart hits the internet.

The 22-year-old  has been having the affair for some time now with a lady called Jessica Peaty, 20 an Event Organizer he met at a party. 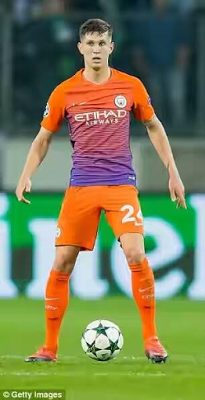 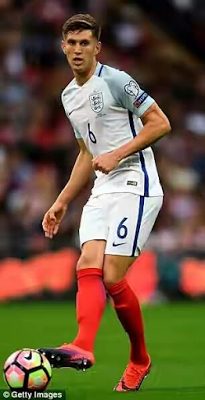 John and Fiancee Millie Savage have been close since they where 12-year-old, but didnt consider the History for a minute before cheating on her.

He met her in August, took her on nights out with Manchester City teammates and bedded her in his £900-a-night suite at the Lowry Hotel in Salford, according to reports. He reportedly chatted with her daily for the duration of their ten week romance as the pair exchanged saucy photos and told her he was single.

‘It felt like we were connecting. We had so much in common, it was effortless from the start,’ Miss Peaty said. 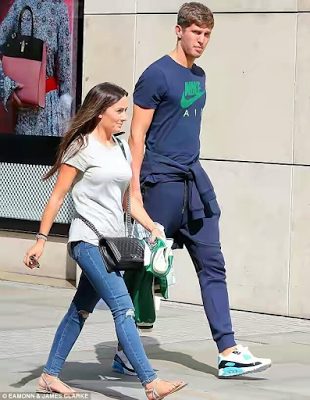 Things unraveled for John when Miss Peaty realised she had been lied to as she saw pictures of Stones and Miss Savage out shopping together.

She contacted Miss Savage on Instagram to ask if her and Stones were still an item and agreed to stop seeing the love rat. 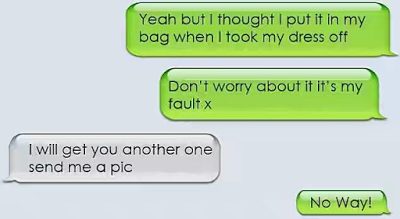 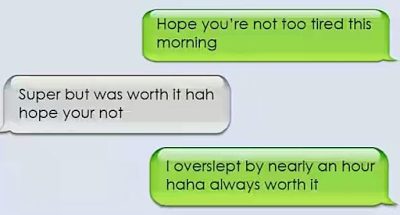 She said she felt sick and let down by Stones’ behavior:
‘I hate that he’s got this whiter-than-white reputation and everyone thinks that the sun shines out of his a***.’ 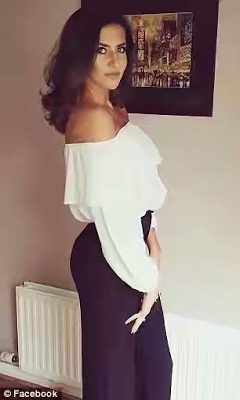 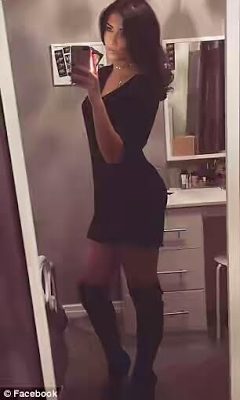