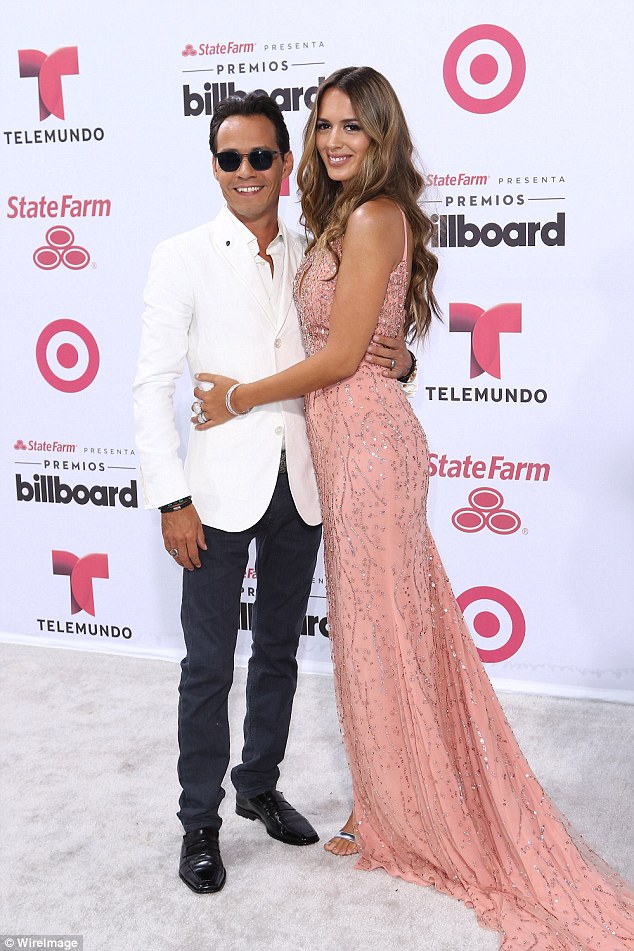 The 48-year-old left the entire world in shock after Kissing his Ex-Wife and Singer Jennifer lopez on stage after the performed together at the Latina Grammy Awards During the Week.

And to make things more interesting he has officially announced his Separation from his Wife of two year, Shannon De Lima. 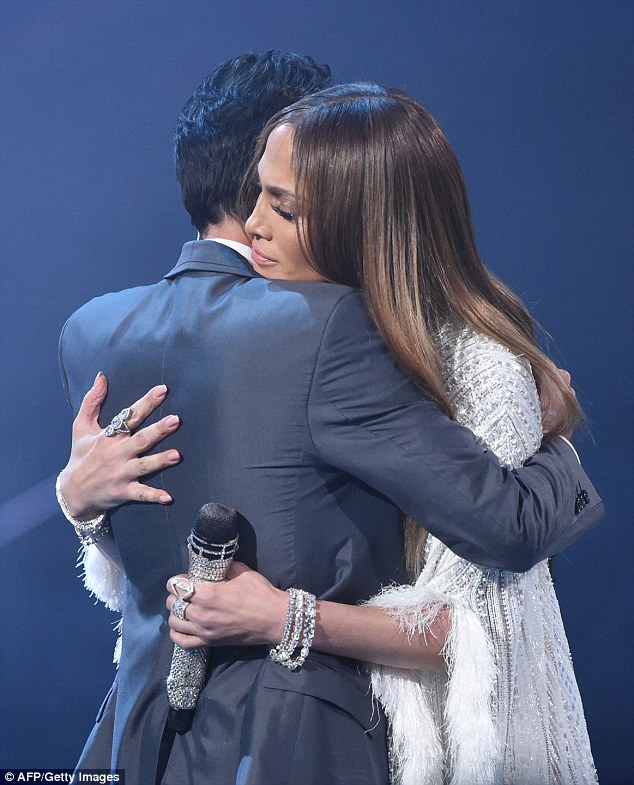 This news comes the day after the 48-year-old salsa king planted a very passionate kiss on his ex-wife Jennifer Lopez, 47, while on stage at the Latin Grammys in Las Vegas where they performed a duet.

Anthony and Lopez, who were married from 2004 until 2014, have been spending a lot of time together this year.

In August she was seen backstage at her All I Have show in Las Vegas. Oddly, Shannon was also there and Jennifer had beau Casper Smart by her side. 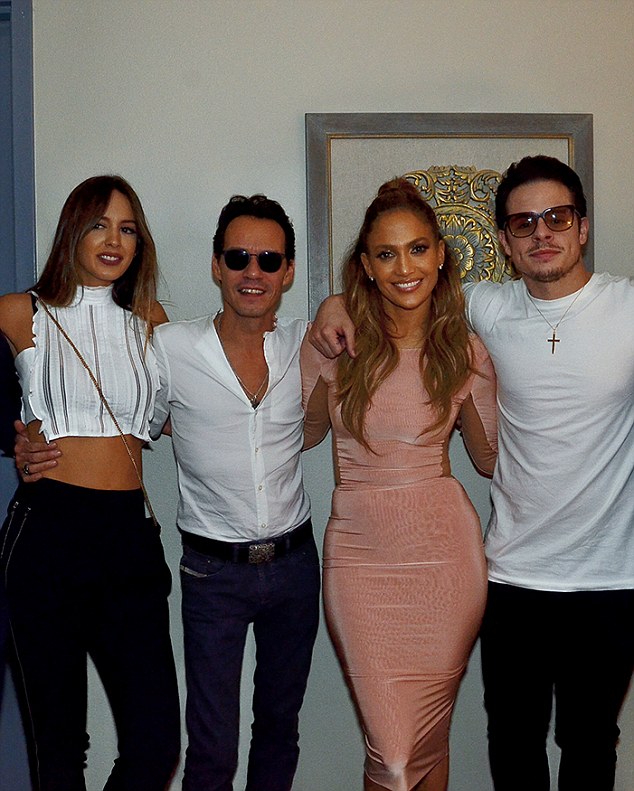 Jennifer and Casper called it quits in late August amid claims he had cheated. 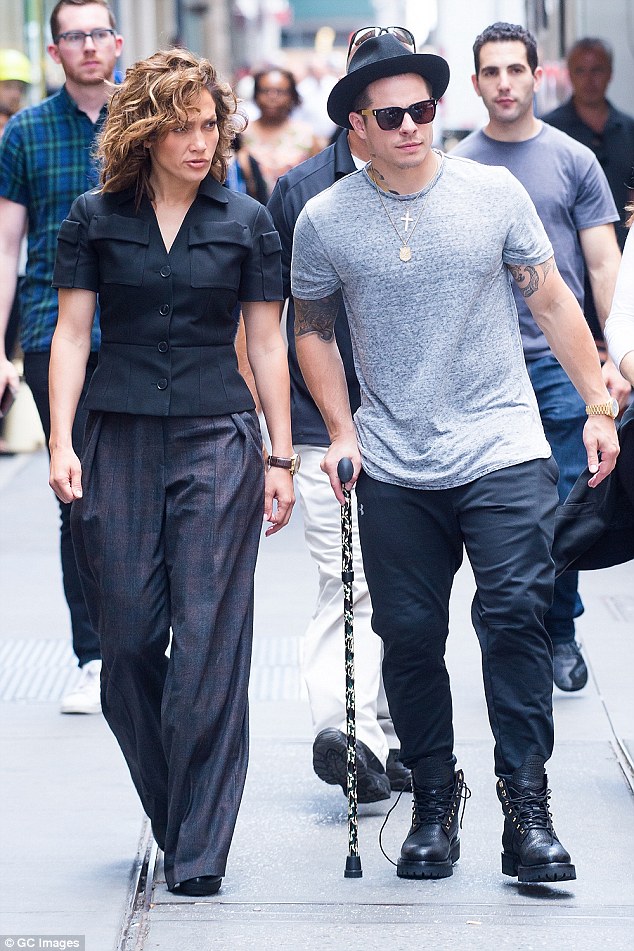 According to People, Casper had cheated before and when it happened a second time, the American Idol vet ended all ties with the choreographer. 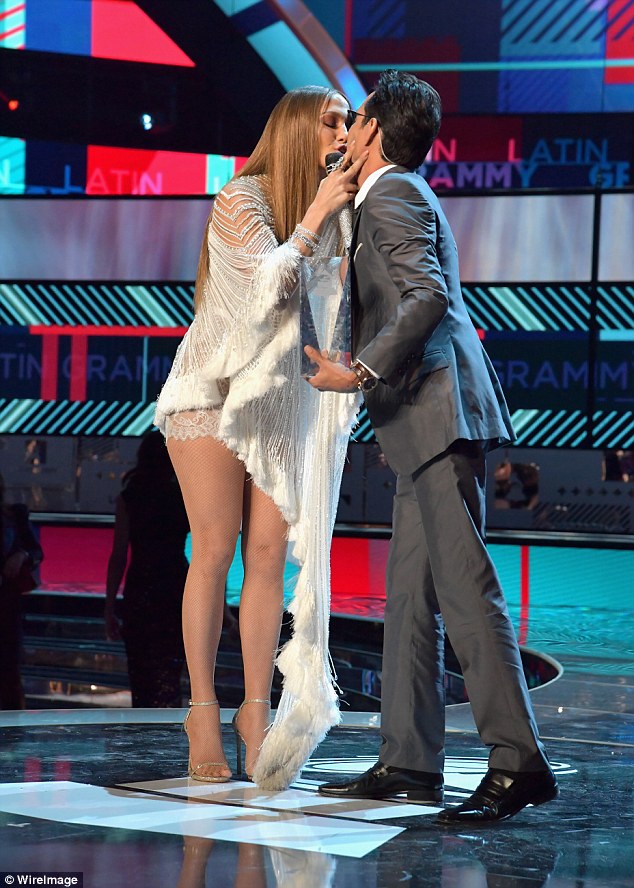 They seemed to be getting very close all of a sudden, but it appeared as if their friendship had just grown naturally with Smart out of the picture. 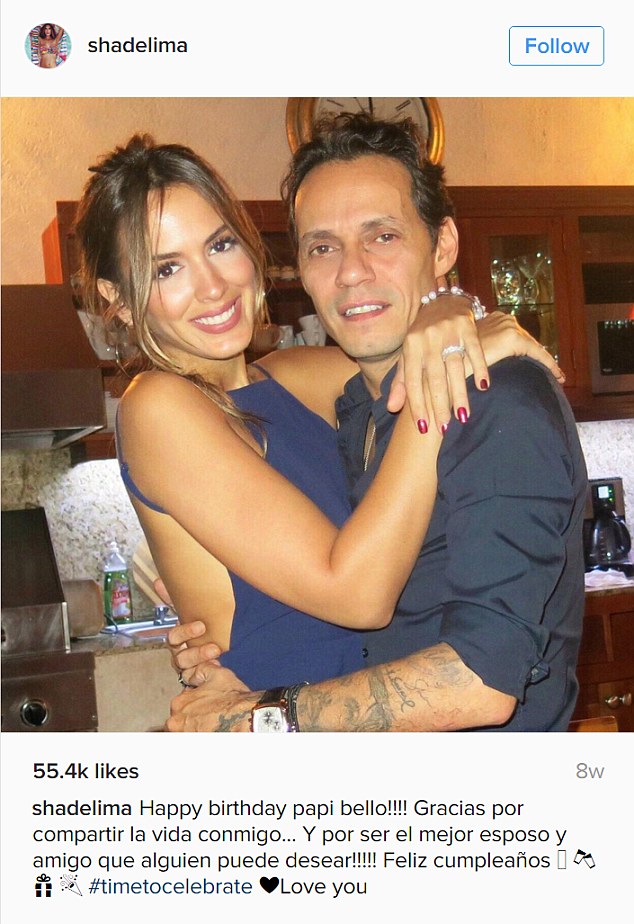 The last time Marc and Shannon were seen together in public was at that Radio City Music Hall concert.

For More on this READ HERE