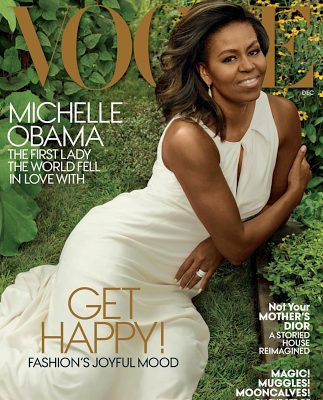 FOTUS graciously covers vogue Magazine for the First time in 8 Years and now better to do such a Feature on the Covers of one of the Iconic Fashion Magazine of a Life time as this would be her last December in the White House deemed the Most Powerful House in the World.

She and her Husband Barack Obama would be stepping down for a New President Elect Donald Trump and his Wife come January 2016.

Speaking inside the Question and Answer section of the December Vogue Magazine Issue, Michelle said: 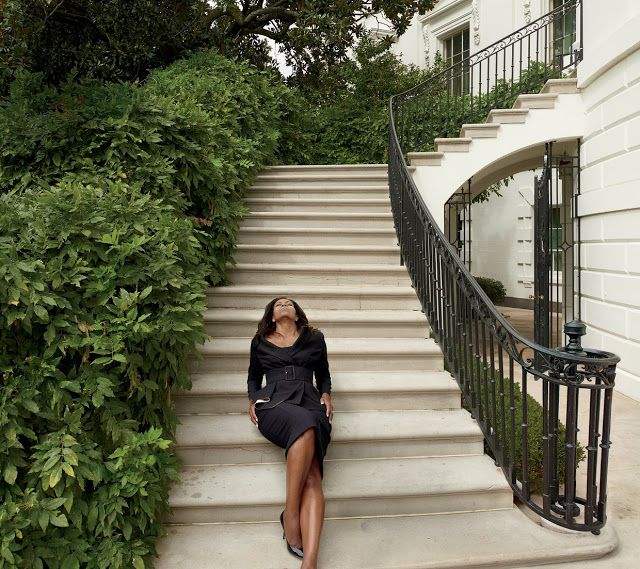 I never take for granted my interactions with people. And it’s never black-and-white. I’m usually reading the crowd, reading the people that I’m with. I guess if this role has changed me, it’s improved my ability to do that. I’ve gotten better at sensing where people are at any given time.” 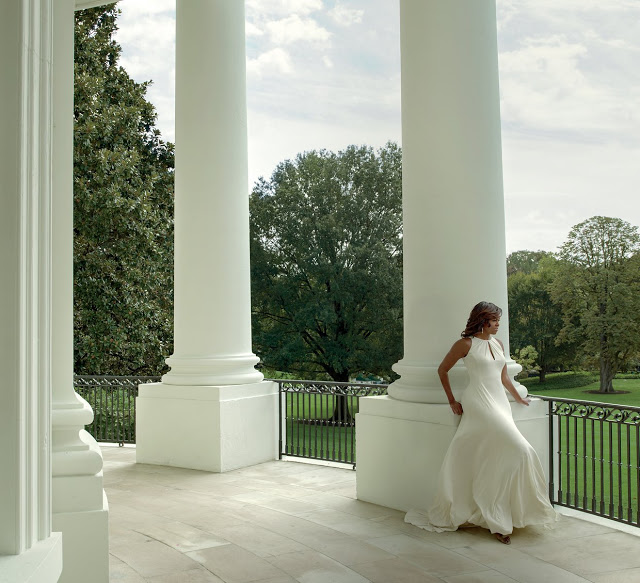 On leaving the White House, she saidI think our democracy has it exactly right: two terms, eight years,”  “It’s enough. Because it’s important to have one foot in reality when you have access to this kind of power..

I will take the same approach leaving as I did coming in. I won’t know until I’m there. I’ve never been the former First Lady of the United States of America before…She said 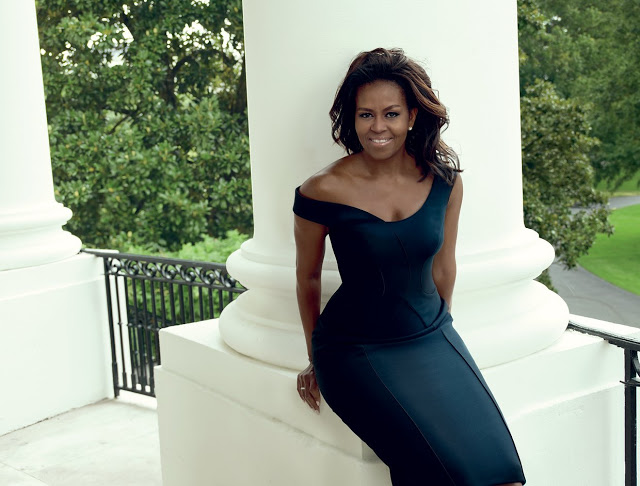