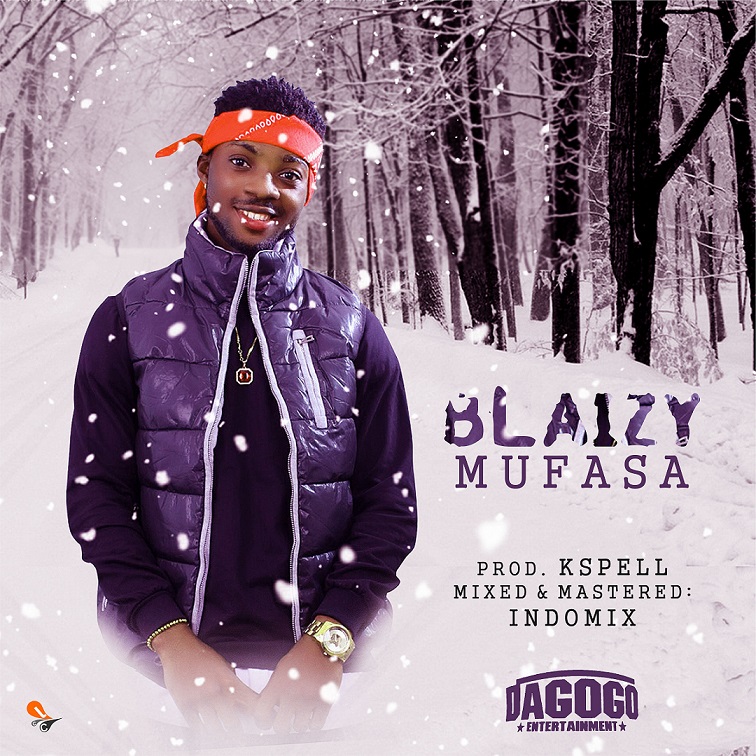 Buchi Odihamkpa Prince, popularly known as ‘Blaizy’  is a 23 year old Nigerian pop sensation. His style of music is a blend of afropop and reggae. Blaizy hails from Ezeagu LGA in Enugu state.

He started his music career professionally in 2013 under Buck Money Entertainment where he dropped his first single ‘Celebrate”.

Blaizyreleased “Disco” with a viral video in 2014 that got the ears of his fans before he got signed to Dagogo Records, a new record label around the block, in October 2016.

Mufasa is his first official single under Dagogo Records, a love song aimed at appreciating his female fans all over Africa.

Mufasa was produced by KSpell and mixed and mastered by Indomix. Blaizy has earned something of a recognition already with his new single Mufasa with the likes of popular Nollywood actress, Angela Okorie reckoning to the new tune.

Blaizy is a certified banger generator. He always says “music is my life, world and soul”.