Tunde Kazeem David Odutokun, popularly known by his stage name “Teekay-zee” who is also a Nigerian, from Kwara State. He is out with a massive club banger song titled “SENGEMENGE”. 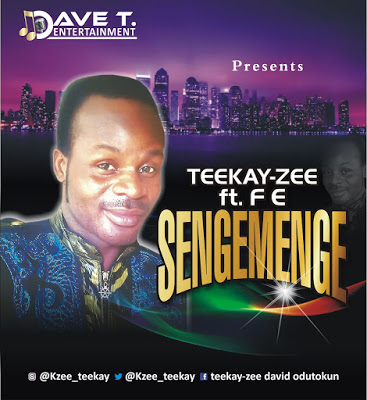 He is a versatile and unique artiste who has been dishing out great songs out of Nigeria ever since and many stakeholders in the music industry always say wonderful things after listening to his song, one of them is the renowned Shola Ijanusi from Kennis Music and in one word he described this song as the BOMB.

Without wasting much of yourtime, download and enjoy this wonderful song “SENGEMENGE”.