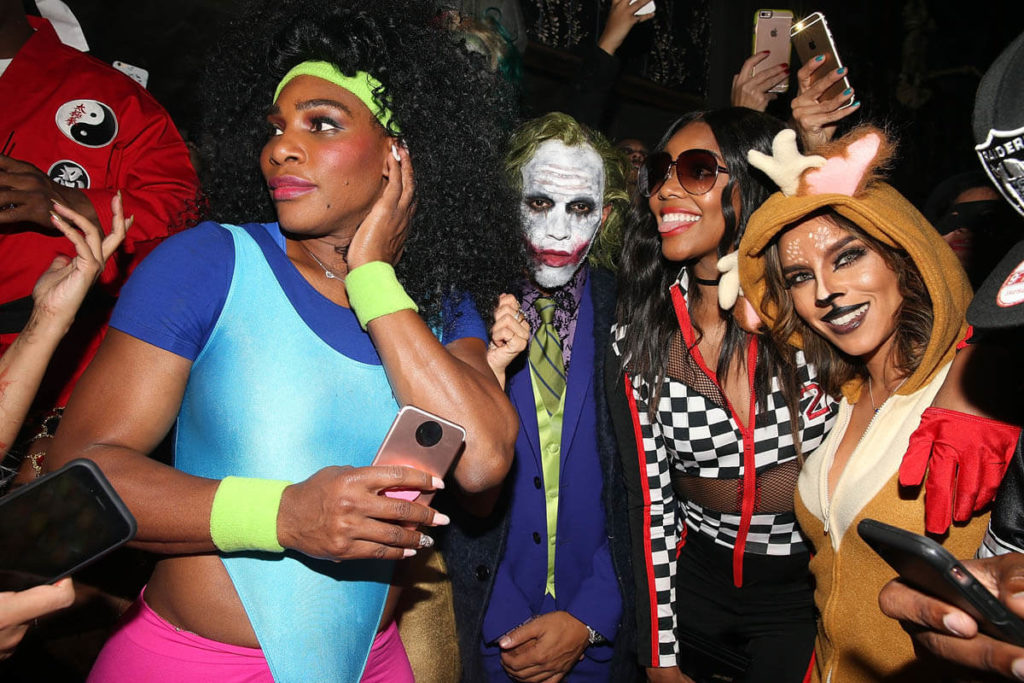 According to Reports circling the Web the single Tennis Greatest Athlete of all time along with the best in the Car racing Business had been hitting on each other in the last few days as Serena was seen  holding hands with Lewis in Mexico when he won the Grand Prix Race.

But Monday Night The motion got a lil more cozy as the two where seen together all night at Heidi Klum annual Halloween Party. 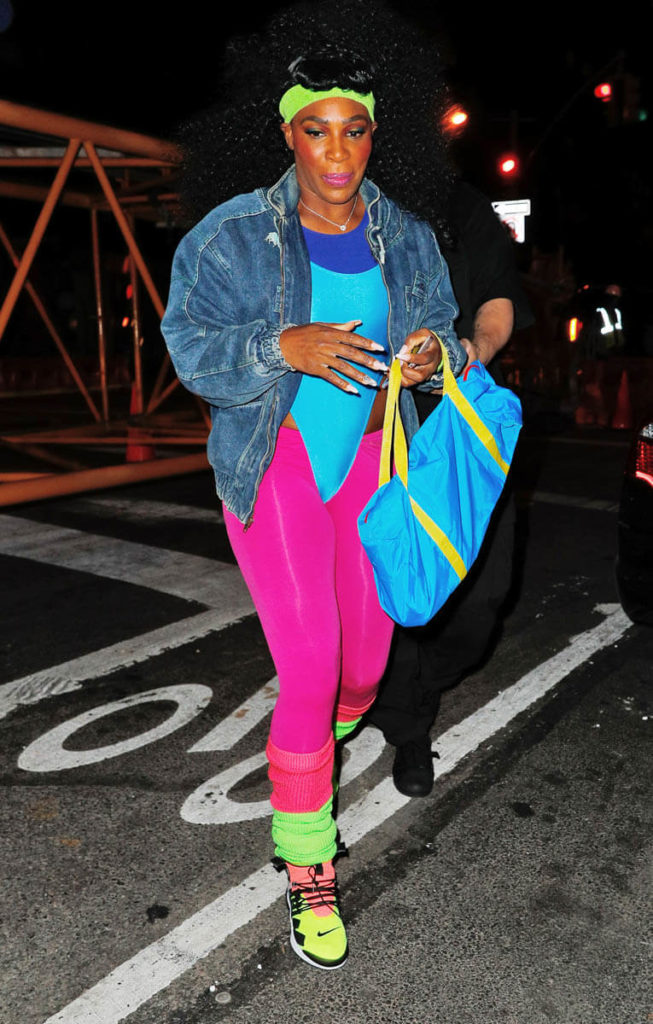 Serena Said of Lewis Hamilton’s Costume in which he Dressed as the Joker , His costume is freaking me out. It’s too real 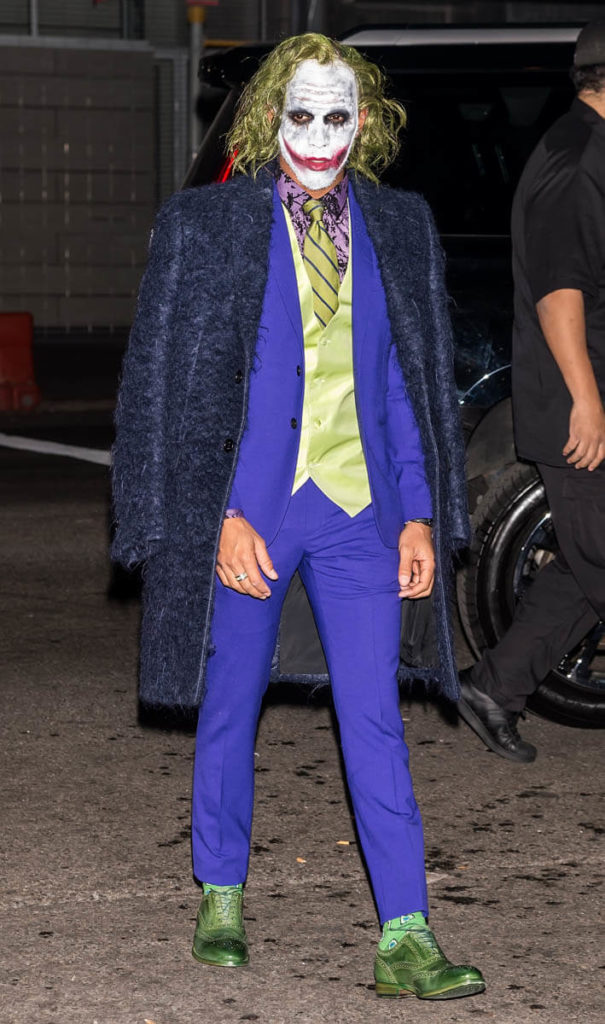 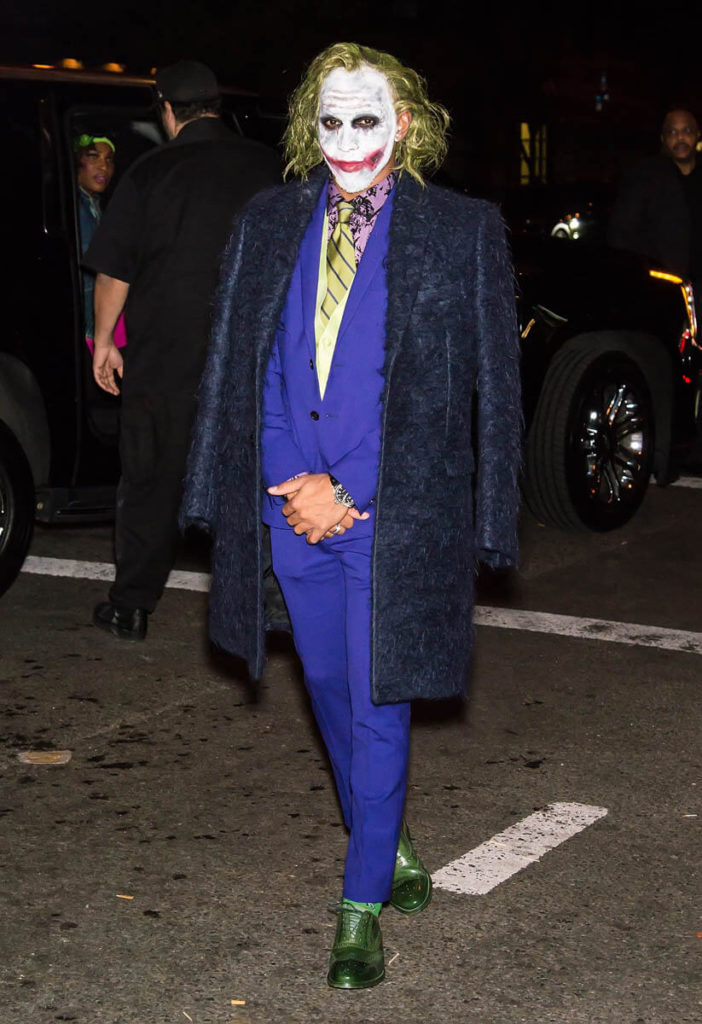 Lewis has been, for a long time, on and off with Nicole Scherzinger. Nicole is now with tennis player Grigor Dimitrov. Grigor and Serena were supposedly dealing with each other a few years ago, before he started dating Maria Sharapova.

READ ALSO: Serena Williams All Smiles as she Steps out for an event

And now it’s Serena and Lewis. So if this were a math equation, does that mean that Drake and Maria will hook up next? PLEASE GOD NO. 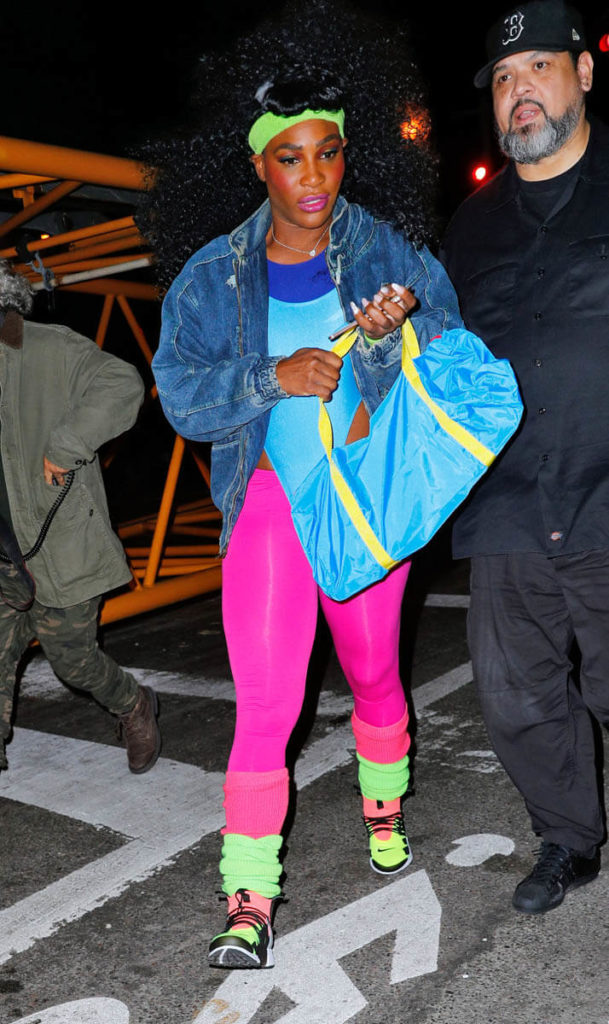 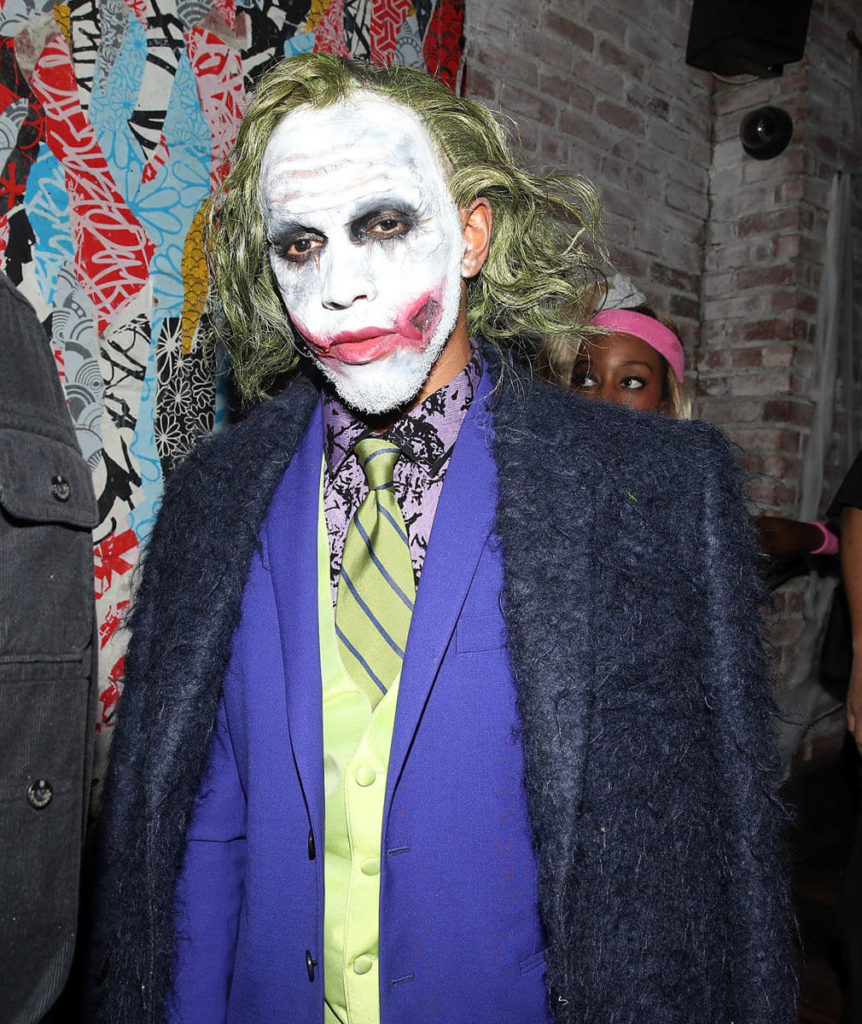 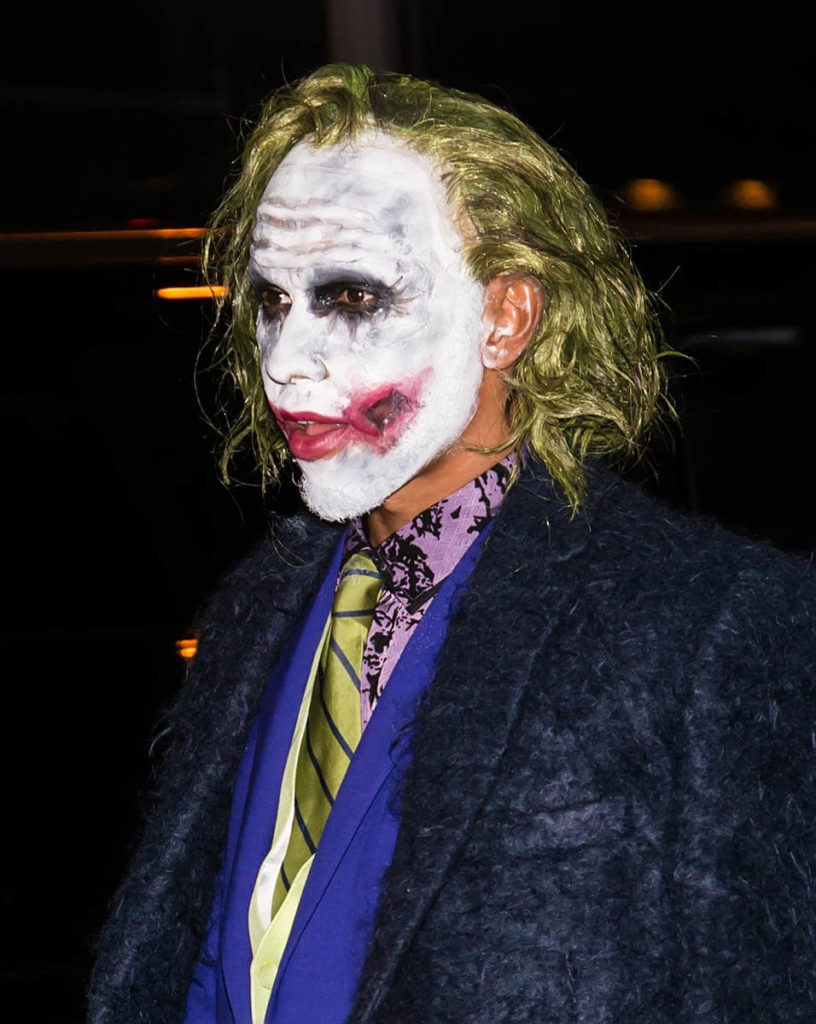 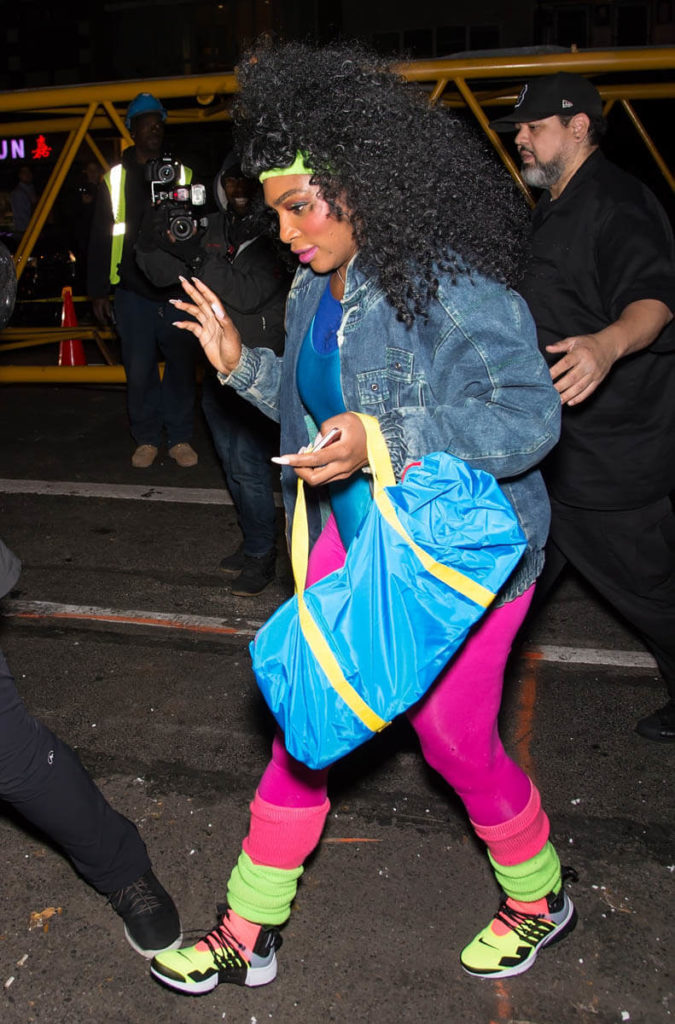 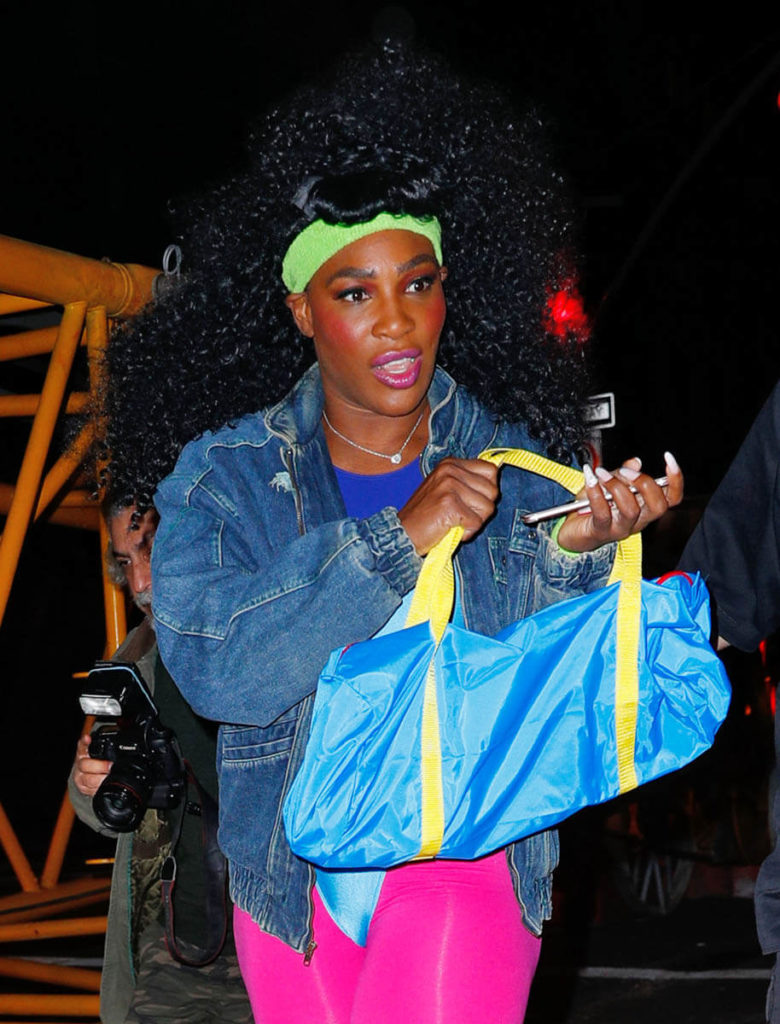 Violette - January 24, 2021 0
Big Brother Naija star Erica Ngozi Nlewedim has once again shown how talented she is as she shows off her vocals during an interview...

#BBNAIJA: Have you been flogged by an Intro Tech teacher- See Diane Hilarious Response...

Violette - November 10, 2019 0
Big Brother Naija Star, Diane is showing fans how creative she his as she has just given a Savage reply on Twitter. Seems fans and...

BBNaija Reunion: “You are not my type” – Tochi to Wathoni (video)

Johnson Olumide - June 24, 2021 0
The Big Brother Naija Reunion show continues to live up to its expectation as Tochi and Wathoni engaged in a fiery argument. At first, it...