Home News Serena Williams Raunchy as she shares Revealing Snaps while on Bikini at...

The 33-year-old 7 times Wimbledon Player Might have not had a great Year on Court this Year thanks to her series of Injuries that had limited her playing time and also drop in form.

But they say when life gives you lemon you make lemonade outta a of it and so as the Straight Outta of Compton Tennis Legend done as she and her family that Includes  her mum are currently in the Bahamas enjoying some beautiful beach views and Sun Sets.

The 35-year-old tennis pro flaunted her ample bosom and toned abs in a sexy bikini while on vacation.
She wore a halter-style plunging floral bikini top with a second layer for added support and style over. 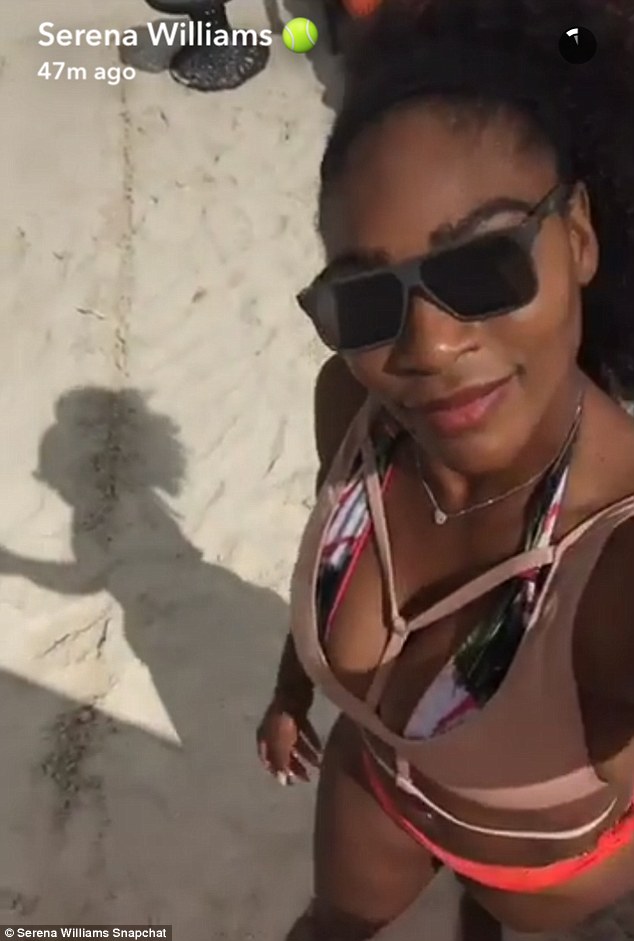 Her string bottoms were a lovely shade of tangerine and hugged the star athlete’s shapely derriere.

A dainty heart-shaped diamond necklace and belly button ring added a bit of sparkle to Serena’s fun in the sun gear.


READ ALSO: Men in Black as Messi, Suarez and Neymar Poses after a Thrilling Night of Champions League Football

She was all smiles as the raven-haired beauty is rumored to have engaged in flirty conversation with Lewis Hamilton at a Halloween party last week, heightening speculation of their romance.

Serena and the Formula One driver have been the subject of rumors after they were spotted holding hands at the Mexican Grand Prix at the weekend.

And as Serena stepped out showing off her toned figure at a Tommy Hilfiger party last week, a new report suggested she and Lewis had been looking rather cosy at Heidi Klum’s Halloween bash. 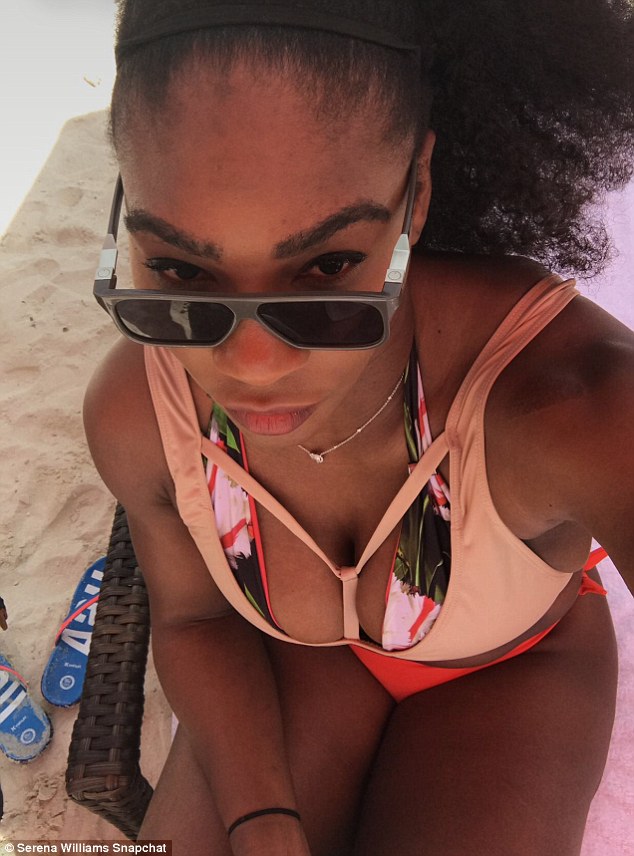 ‘They were super flirty,’ an insider told Page Six. ‘They didn’t leave each other’s side the whole night.’

Meanwhile Serena is featured on the latest issue of The Fader magazine and gave her view on the public’s opinion of her sexuality. 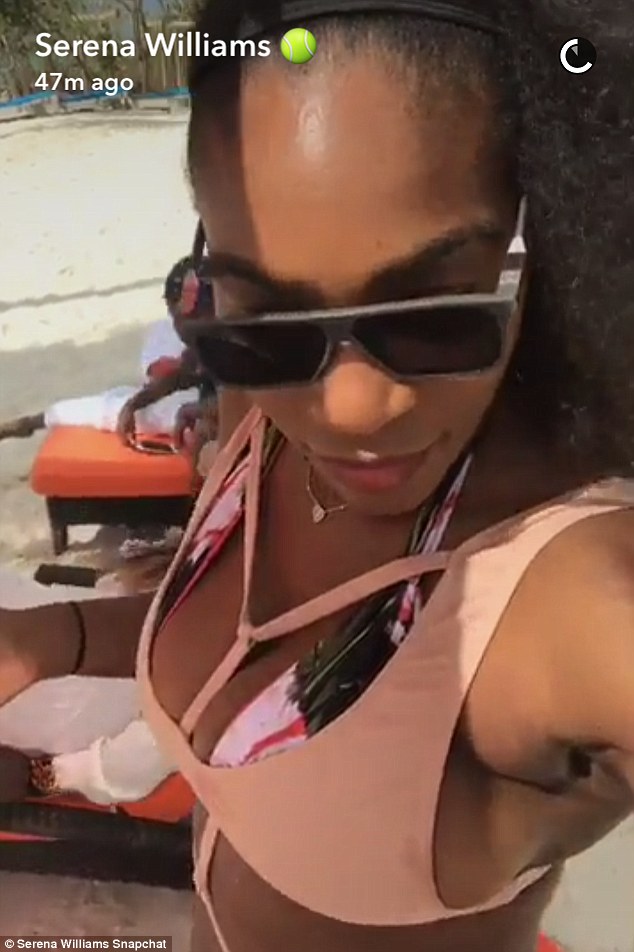 ‘So I’m like, “Well, can you choose one?”‘ Serena laughed. ‘But either way, I don’t care which one they choose.’

Violette - November 16, 2020 0
Viral sex tape clergyman, Pastor Omashola have joined millions of Nigerians into speaking about who is the best artiste between Davido and Wizkid. Nigeria music...

Johnson Olumide - November 23, 2021 0
African Giant and Grammy Award Winner, Burna Boy, has once again bagged himself another Grammy nomination making it the third time in three years. The...

Nicki Minaj pens emotional note to her son as she finally reveal his identity...

Violette - January 2, 2021 0
American singer and songwriter Nicki Minaj has finally reveal the identity of her son as she pens an emotional note to him while doing...