The 35-year-old Tennis Star was a Guest Star on the Popular Ellen DeGeneres show  on Friday to Promote her and Venus New Project which is the Yetunde Price Resource Center she had just opened with her sister Venus in Compton, California.
SCROLL DOWN FOR VIDEO 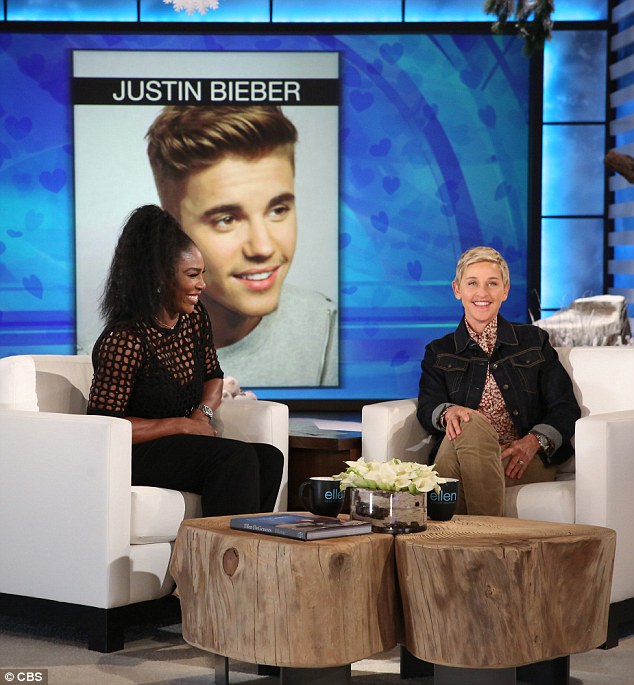 The professional athletes launched the centre because their older sister had been shot and killed back in 2003. It is for people affected by violence.
Before doing ‘Who’d you rather?’ Serena played coy on whether or not there was a special someone in her life however a former flame of hers was in attendance at the grand opening of the centre last week. 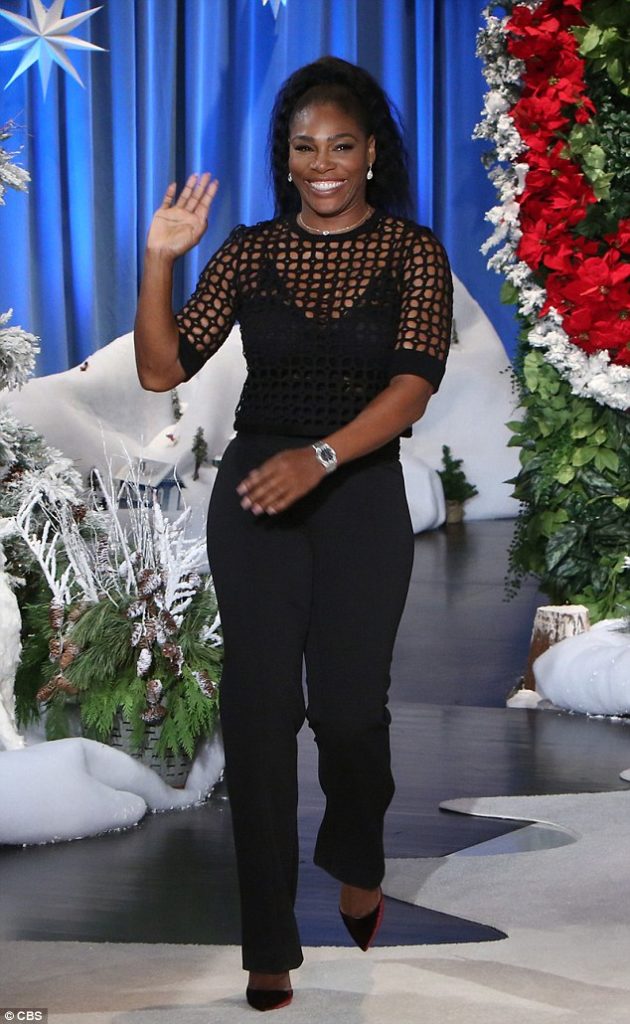 While onf the Show , the 22 times grand Slam Champion  Played a Game Called ‘Who’d you rather?’.

As the quick-fire game makes you pick between two options of who you’d rather date, ultimately and surprisingly it was Justin Bieber who had Serena’s heart. 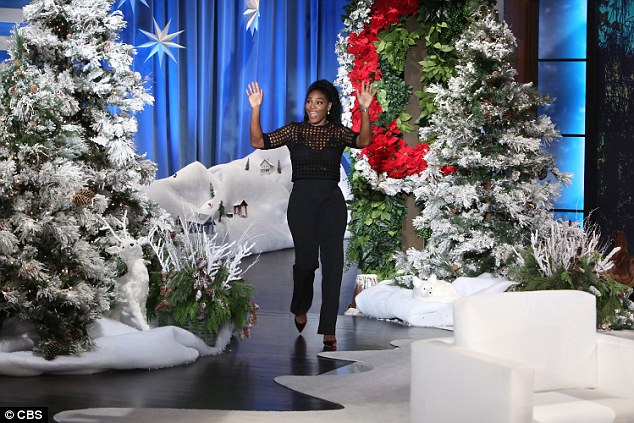 When Justin first appeared on screen, Serena’s face filled with glee as she began laughing and clapping.

She shed light on her fandom of his music as she jokingly said: ‘What do you mean? I am definitely going with Justin Bieber!’
Serena excited raised her arm as she selected the Canadian crooner and passed up any other options. 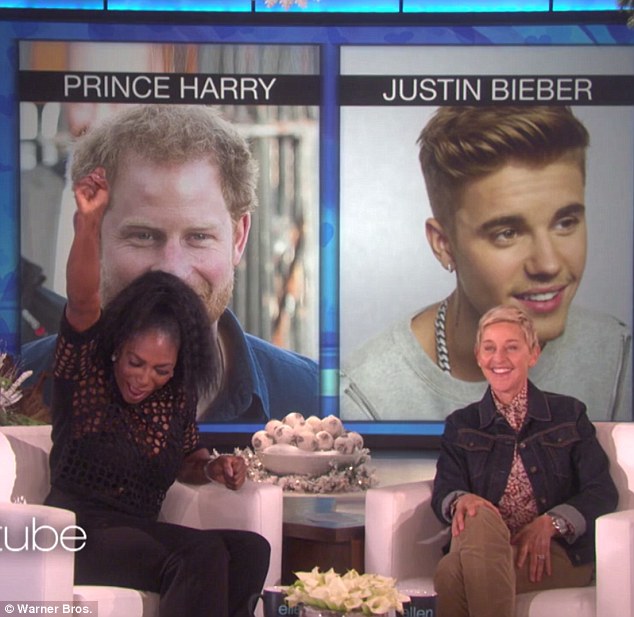 The younger sister of Venus Williams explained: ‘You know what, it’s always going to be Justin Bieber. That’s always it.’ 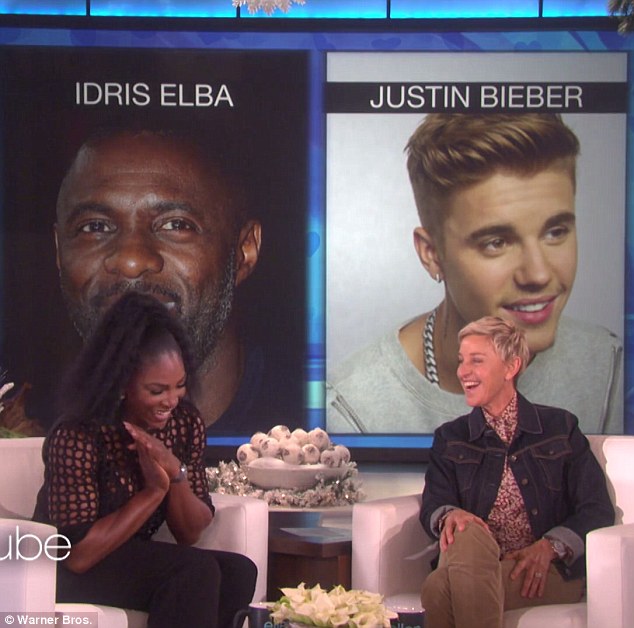 #BBNAIJA: “Video Moët Not Audio” – Tacha Shade Mercy As She Meets With Fans...

Violette - November 17, 2019 0
The competition after the big brother naija show continues as Tacha and Mercy continues to battle for supremacy. Tacha has again shaded the winner of...