Home News THE BIRTH OF AUTONOMOUS COMMUNITY IN IGBO LAND 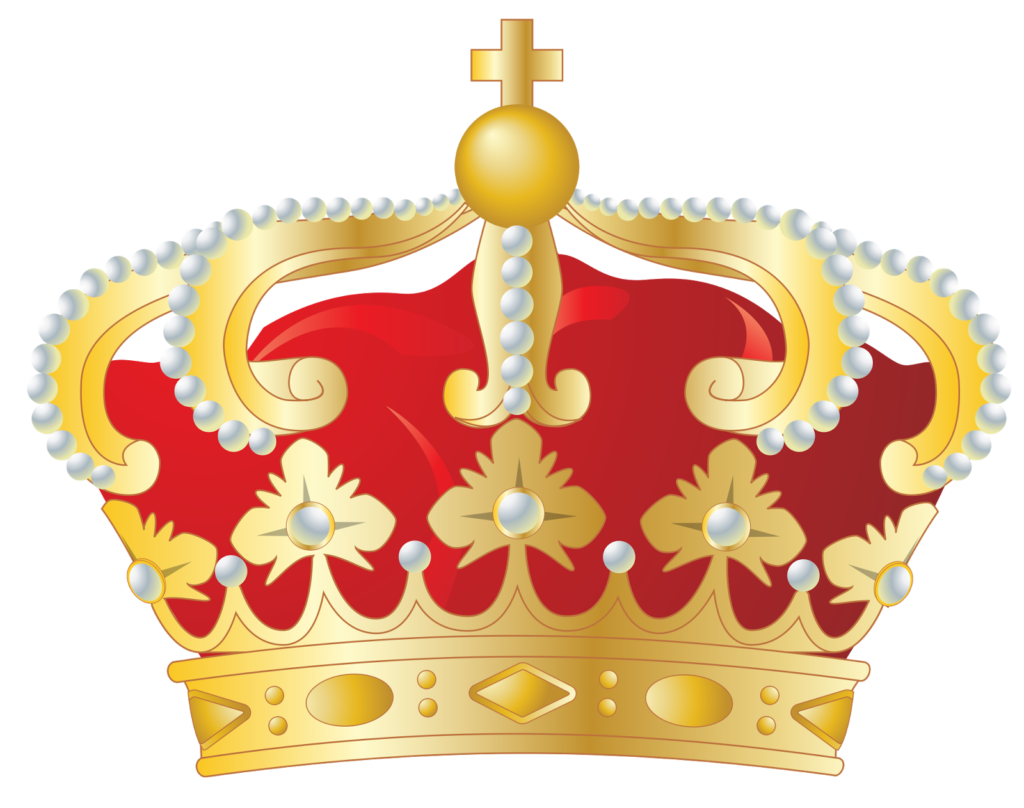 An autonomous community is seen as a beneficial and innocuous sore of home rule that is crucial for Igbo and indeed, for the wider Nigerian political, economic and Social development.

With the onset of British colonial administration, the political independence of Igbo towns was complete by undermined, for both administrative convenience and imperial necessity, these towns had to be brought under the control of the British imperial power.

The colonial town was the lowest level of colonial administration. Presided over, under normal circumstances, by the warrant Chief appointed by the colonial government, the colonial Igbo town, through self-help efforts, played a crucial supportive role in the social, economic and political development of the town.

The town was also an important nursery for the new type of political education.
After independency, these warrant Chiefs under the new law of the state were transformed into Ezes and Igwes overnight and their towns were also turned into autonomous communities.

These warrants Chiefs system was anchored on the colonial native court system from the 19th century court of equity. The warrant Chief owed his authority to a warrant given to make him a member of the native court, but also recognized his as the “de fato and de jure” ruler of his community. The method of appointing these Chiefs and the performance of their duties as agents of colonialism have been generally condemned.

However, a close study shows that these Chiefs (many of them) far from being ruffians, riffratts, rascals, slaves and vagabonds were respected, courageous and dignified leaders of their communities who, confronted with a new age of charge which they did not fully comprehend, decided to some in order to save their people and themselves.

Many of them at the same time were corrupt, dictatorial and ruled atrociously, many more provided courageous leadership in the unstable political climate of colonial occupation.

Some warrant Chiefs who were not used to their new authority did not perform adequately, the Town council has the old town Assembly was now called and they also didn’t function about the new political reality.

Thus the colonized community also had its independence circumscribed. It was now required to operate according to the regulation governing the native court system itself a colonial creation that only paid regard to those community laws it did not find repugnant. The native court was subordinated to the supreme court of colonial Nigeria.

A native court in Abia State can be found in Abadabada Ancient kingdom in Umuagu, Ohuhu in Umuahia, Abia State which was precided over by Eze Okezie Nwachukwu Agbirigba (Chukwuemeka) who died in 1929 aslso known as. This Eze was so upright in his judgment and protecting his people which led to marrying sixteen wives as many of these women threw themselves to him for protection and to be famous as his fame spread through the then Imo State.

This Eze stood up to the white men, when they came, many people ran away feeling they were spirits who have come to harm them, he was the learned man went to them, he was the only person in his community who could converse fluently with them and he got to know they care bring development to his people. He was first made the Mayor of his community before he was crowned king.

By 1951, the colonial government had abandoned the idea of trying to rule Igbo land through the governing model of the northern emirates. The women’s upraising of 1929-30 popularly known as Aba Women’s Riot in the colonial literature brought home to the colonial administration the bankrupted of its local administrative.

The post 1930 policy of creating Native Authority councils and courts based on the clan system a system that wasn’t generally practiced in Igbo land soon failed because the clan was neither a political nor an administrative unit in the history of Igbo communities.

The outbreak of the World War II, worsened the situation as the members of the Native clan council were no longer closely supervised. Instead of abolishing the system, the colonial government adopted the policy of encouraging the town or clan councils to form federations for purely administrative and developmental purposes.

Consequently, by the mid 1940s some of the councils formed larger units and of colonial administration which later became local government areas, when the policy failed to solve the fundamental problem of the councils, the colonial government abandoned its original idea of appointing only elders or hereditary rulers as members of the councils. A new policy called “Best man policy” was adopted.

This meant that the towns were free to choose any person they wished to represent them.

The choice was made in the presence of the district officer.
The creation of Eastern House of Chiefs in the 1950s ad insistence that new Chiefs must be literate further undermine the warrant Chief system, which by this time was evolving into hereditary regions. As the older chiefs passed on some of their successor now fairly literature and some wealthy in addition, traditional rulers. After the Nigerian Civil War of 1967 to 1970 the authority of the traditional rulers were grad many demolished and there was rise in the influence of the town development Unions.

These local government were later recognized as the third tier of governments had earlier in 1970 promulgated chieftaincy the state governments instrument intended to embody aspects of the new dispensation.

The Sam Mbakwe of Imo state civilian rule promulgated the tradition rulers and autonomous communities laws of 1981 as Imo State law No. 11 after it had been deliberated upon by the Imo State House of Assembly and passed with more than the required two-third majority of votes? The law transformed the Chiefs into “Eze” and defined an Eze as “a traditional or other leader of an autonomous community who has been identified , selected, appointed and installed by his people according to their own tradition and usages, and presented to the government for recognition” and defined an autonomous community as “a group of people inhabiting an identifiable geographical area of areas, comprising one of more communities and bond by a traditional and cultural way of life with a common historical heritage and recognized and approved as an autonomous community by the government. The government can therefore depose the community or Eze if need be.
TRADITIONAL RULERS AND TITLE RULES IN THE COMMUNITY

He supported his contention with the definition of “antiquity”    as contained in the National Commission for Museums and monomer is act, 1979, which states that “in antiquity is any work of art or craft work, if such work is of indigenous origin and was fashioned before the year 1918 or has been at any time in the performance and for the purposes of any traditional ceremony”.

Viz:
Those holding purely horrific titles; namely. Titles bestowed on them by superior traditional rulers in recognition and appreciation of service the recipients had rendered to the community. They have no executive functions whatsoever, but are important and good for channel of communication with and mobilization of people wherever necessary.

The second category are holders of titles positions created and recognized 3rd by law and with specific factors. The third category are those full time executive title holders who were exercising the executive roles before Nigeria was born. These were referred to as traditional rulers.

In regards to this, we will like to examine the role of traditional rulers. During the indirect rule system, there were the warrant Chiefs and they performed as local court judges, The first class Chiefs were recognized in the middle but of Nigeria during the colonial era. These traditional rulers played the visible government. They were the ones the members of their communities saw, knew and recognized. The preceded over matters such as land disputes, family crisis, they also melted out punishment on offenders. They are custodians of their people’s culture and heritage. They preside over traditional festivals They ensure the protection of their citizens
, they ensure the maintenance of peace and order and security in  their communities. They reconcile members of their communities that are in dispute and also enter throaty with other communities.

They also serve as advisers to the government on local matter through the institution of state council of traditional rulers. They also assisted in the collection of taxes. They also presented their communities needs and problems to the government such as need for basic social amenities, security challenges, community social development projects. Etc.

A humble king who performed all these roles and many more is Eze Okezie C. Nwachukwu Agbiriba of Abadaba Ancient kingdom in Umuagu, Ohuhu in Umuahia, Abia State. His reign ended in 1929 when he joined his ancestors. This noble king was succeeded by his first son, Prince Alajemba Okezie who also gave birth to another noble (Leader) Man known as Fredrick Nwadinobi Okezie