The Gonga so singer has been off the wagon for some years now since his fall out with his then Producer ID Cabasa of coded tunes.

And Since then his Last Album with the Producer had been his best till date. 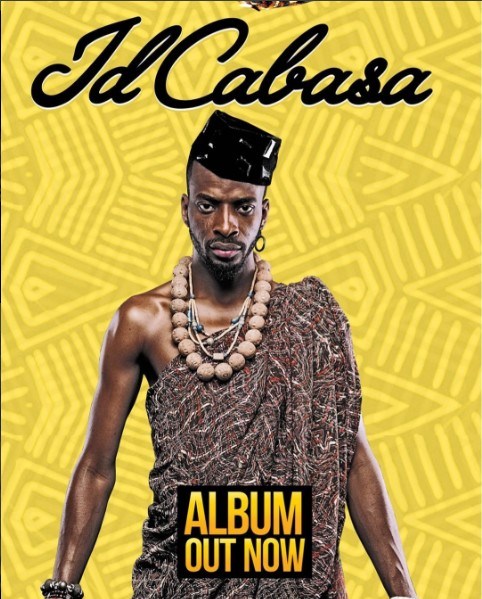 But wait for it!, 9ice has finally announced that his 8th studio album would be titled ‘IDCABASA’ and when asked why he said: that is dedicated to his longtime producer, in order to celebrate and appreciate his effort in his musical career.

The album  yet to be released has a 16 track song list. 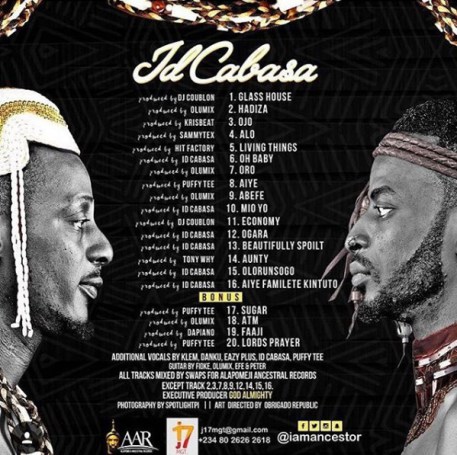