She is wife of the Paul of Psquare the twin Music group and Last Tuesday in lagos held an event to launch her new Project called #TheCashewAppleProject at the Oasis Medspa. 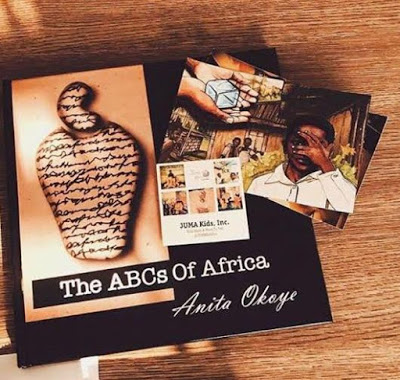 The Event was attended by the Psquare Family as Anita had been working behind the scenes with her American tean for a few months preparing for the official Launch of this project which was tagged “A mission to uncover Africa’s Hidden Jewels”.

According to LIB, At the event Anita and her team explained the project which will be a series of small projects to encourage Africa and the rest of the world to see the value in African art, music, agriculture, and more. Anita gave a heartfelt speech saying : 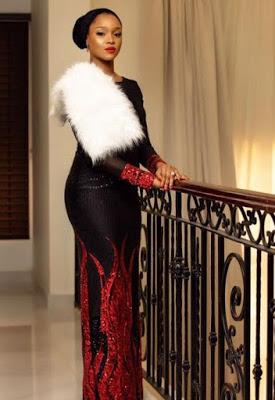 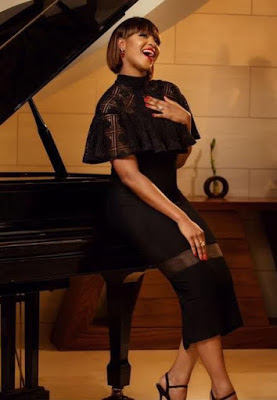 “#TheCashewAppleProject is a mission to uncover these hidden jewels and show the world how rich we really are, but first we must see our own value. We must see the value in our agriculture, in our fashion, our music. We must see value in the rich and the poor, the young and the old. We must see the value within ourselves. So again I thank you for joining me in this journey, our collective efforts will surely show the world that Africa is more than our flaws, and inspire them to search for our hidden jewels.” 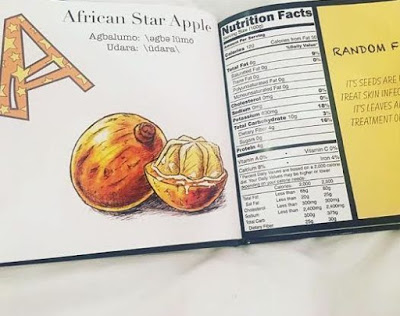 Anita also presented her book The ABCs of Africa which will be the first of many things to come from the project. The book highlights some of the hidden jewels within Africa’s agriculture as it list 26 foods that grow abundantly on the continent. Many of these foods have amazing health benefits and Hans and Rene sponsored the launch giving the guest a few samples of sorbets that matched the foods in the book. (pre-order @ thecashewappleproject.com). 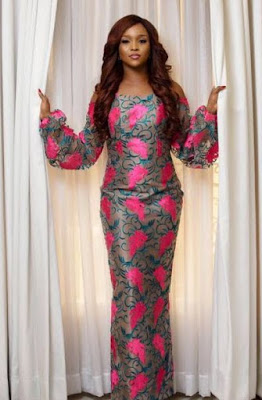 The event was intimate but effective and of course Anita’s husband Paul, and brother in laws Peter and Jude were there to support with their wives. Guest also enjoyed a live performance by Rudeboy artist Muno.