Home News Drake and Jennifer Lopez are Officially Dating, as they spend time together...

2016 is one hell of a Year and it almost over, but drama has not ended yet and more also the rate of Breakups and Hook up among celebrities is outta of control.

Jlo broke up with former dancer, Casper like two months ago, Drake and Rihanna were done and dusted after the MTV Music Awards and many more like that.

Oh i forgot to mention Taylor Swift also dated Tom Hiddleston for 3 months before breaking up with him. 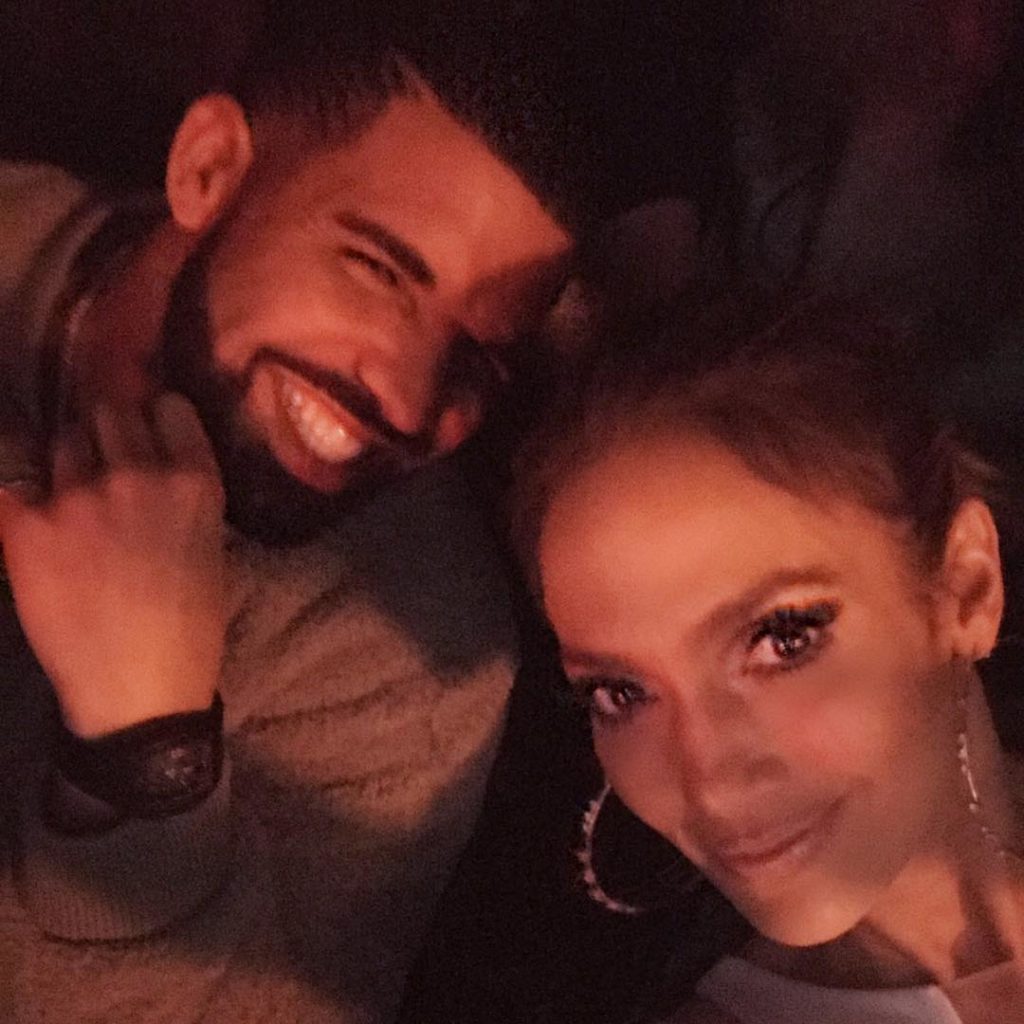 Fast forward to this week, as we are still trying to figure out what went wrong with Nicki Minaj and Meek Mill even though their Breakup is not yet official, we can exclusive tell you that JLO and Drake are now officially a thing.

According to the Sun Uk,A source revealed: “Jen and Drake have tried to keep their romance under wraps by suggesting they are just working together, but the truth is they are an item.

“They have been seeing each other for a number of weeks and her friends are saying she is already smitten.

“The age gap doesn’t bother them.

“They have fun together and that’s all that matters.

“People in Rihanna’s circle are saying she is very unhappy about the whole thing.

“Only a few months ago she and Drake were still together.

“Jen is one of her friends in the industry which made her all the more surprised.”

J-Lo and Drake are both newly single after the Latino singer split from backing dancer CASPAR SMART in the summer after four years together, while Drake’s on-off romance with Rihanna is thought to have ended in October.

And they’ve been spending plenty of quality time together in recent days.

The rapper paid a visit to her Las Vegas residency at the Planet Hollywood Resort & Casino not once, but twice in one week.

Jen uploaded a snap of the pair cosying up together backstage alongside the caption: “Look who rolled up to my show tonight to say hi!! @champagnepapi #lovehim #jlovegas #ALLIHAVE”.

Drake shared the same picture on his own Instagram profile along with a series of heart emojis and the words “lotta those”.

The couple attempted to play down romantic speculation by claiming they have merely hooked up for a music collaboration — but I can confirm their relationship goes much further than that.

There is now talk that the pair may spend New Year’s Eve in Vegas together after J-Lo cancelled her gig at Miami nightclub E11even on December 31.

If that’s the case it won’t just be the fireworks where sparks are flying.
READ ALSO
Everyday is Valentine’s day’ – Peter Okoye says as he shows off the new Range Rover he bought for Lola

Johnson Olumide - May 26, 2019 0
Actor, Saidi Balogun, believes that entertainers have the power to curb drug abuse and other social vices in society. The actor recently partnered with a...

Johnson Olumide - June 29, 2019 0
The Defence Headquarters as directed by the director of defense,Major General Chris Olukolade released a press statement today saying that they were able to recover a...

Johnson Olumide - March 2, 2021 0
Nigerian Fashionista, Fashion Designer and Serial Entrepreneur, Toyin Lawani celebrated her 39th birthday yesterday with some racy photos. But what we didn't know was that...