The Hollywood Actress is known as a Fitness coach and also popular as an actress in Hollywood who started acting as far back as 1988. 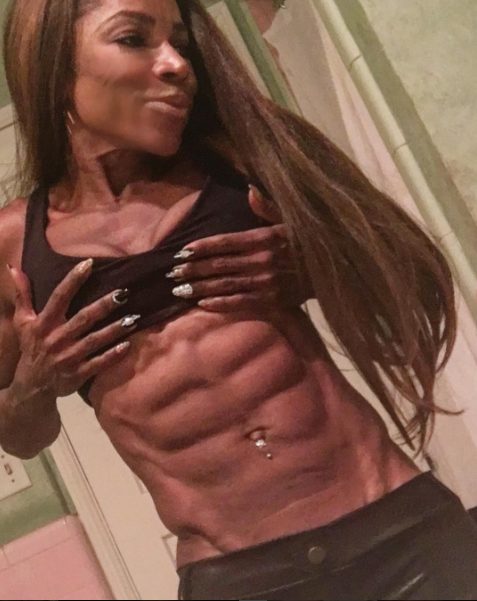 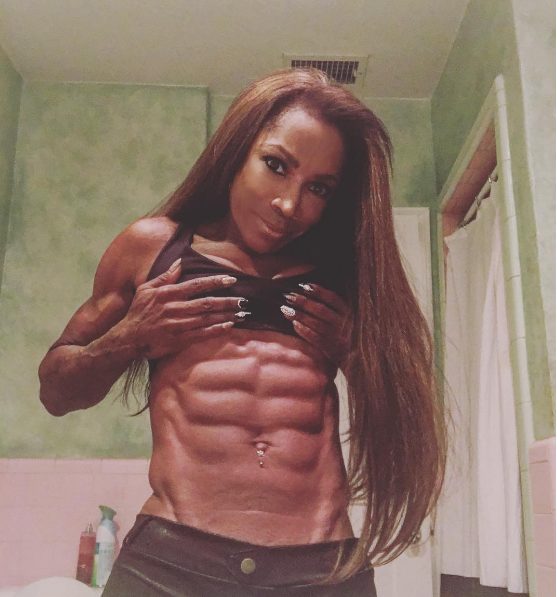 one of her major popular Movies was 1992 hit comedy/Action packed movie Sister.

A project said they wanted a female with a 6 pack, but when I showed them my 8 pack,they gave me my filming start date before I left the room. I decided that in 2016, I’d rather be overqualified than not enough. Are there things that didnt happen for you in 2016 because you were not enough, while others were busy being more?? Write down 6 situations where you felt like you were not enough in 2016… then write down 1 new choice for each situation that will now help you win- lead you to being the more that will help you love you more in #2017!
READ ALSO
Sophia Grace Biography, Age, Net Worth and Career (2022)