A Situation that has gotten Ugly over time, According to reports by Celebrity Gossip Website TMZ reports that MJB  filed documents stating that Isaacs is refusing to return a Grammy award, among a few other “achievement awards.” 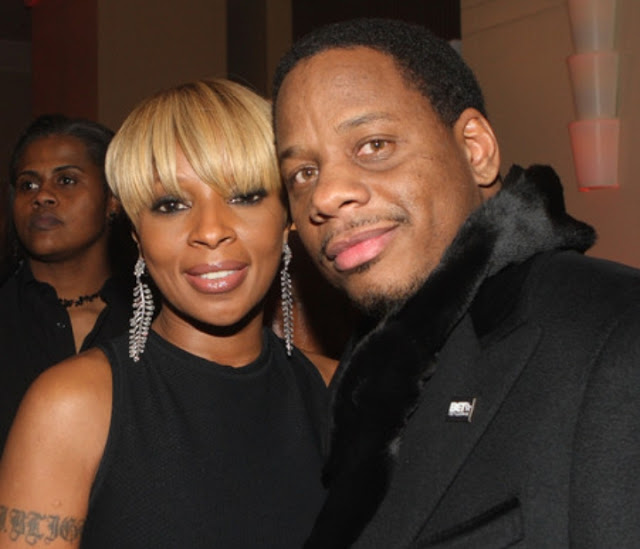 The document also states that he has three vehicles that are leased under her company’s name. One being a Range Rover, which was supposed to be returned back in February. The other two cars are a Mercedes C300 and a Mercedes SL550.

Mary reportedly wants the C300 back, but claims he can keep the SL550.

However, it doesn’t end there. Isaacs also allegedly swindled Mary out of $420,000 in business expenses, but she says it had nothing to do with her business.

Mary J. Blige and Kendu married back in 2003, and after 13 years of marriage she filed for divorce citing “irreconcilable differences.”
While on Good Morning America, Marry Confirmed that one of the reasons for the Seperation was due to lack of respect.

Violette - January 6, 2021 0
Popular Nollywood actor Zubby Michael has continue to make headlines and this time.its for the amazing time he had last night at the club...

I built myself without a man –Former peace ambassador, Irene Onwuka

Johnson Olumide - March 21, 2020 0
A former peace ambassador, Irene Onwuka has stated that she built herself with the help of no man. She made this known on Instagram where...

Johnson Olumide - February 17, 2020 0
Reggae Dance hall Queen and Rapper, Cynthia Morgan Stepped out  last night in Abuja with this rather risque dress.  she posted this pics on her...

Johnson Olumide - September 30, 2018 0
Reality TV star Cee-C has stated that she is single and also denied dating Leo, who was her colleague on the Big Brother Naija reality...