She is the star actress of the Movie Bad moms and Friends with Benefits, while he is the star in as many movies you can think of, especially TV comedy two and the half men. 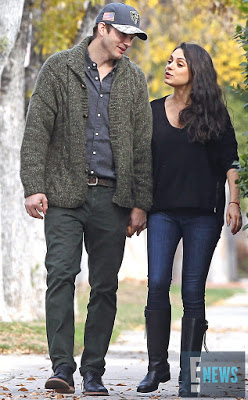 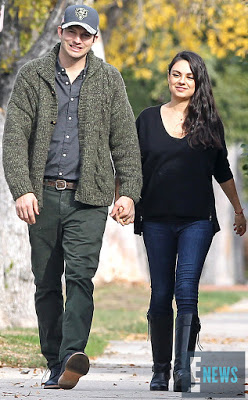 Some how this two clicked, as celebrities and has couples and now parents.

Following the birth of Dimitri, Mila and Ashton Kutcher released the following statement on his website:

We’d like to allow our kids to make their own choices on whether to have a life in the public eye or not. We don’t want to make the choice for them.

Their first child, a baby girl, Wyatt Kutcher was born on October 1st 2014.
READ ALSO
Us Billboard Celebrates Singer K Michelle on Her Birthday as they Listened to her forthcoming Album More issues than Vogue

Violette - November 27, 2019 0
Celebrities are not having chills anymore not with fans and definitely not with their fellow celebrities as there is gbas gbos everywhere either between...

Violette - January 18, 2020 0
Reality star and model, Ike has continue his good start to the year as he sign another Endorsement Deal with Motive Mall. Ike who recently...

”I value you” – Rosy Meurer heaps praise on Olakunle Churchill despite backlash from...

Violette - February 16, 2021 0
Nollywood actress Rosy Meurer has once again shown the world what it means to be in love as she heaps praise on her husband...

Johnson Olumide - March 21, 2020 0
Nollywood celebrity Actress Nancy IsimeNancy Isime shares lovely photos of herself as she steps out to workout this Morning. Her Gym has got lots of...

“Don’t step on my outfit” – Mercy Eke says as she shows off receipt...